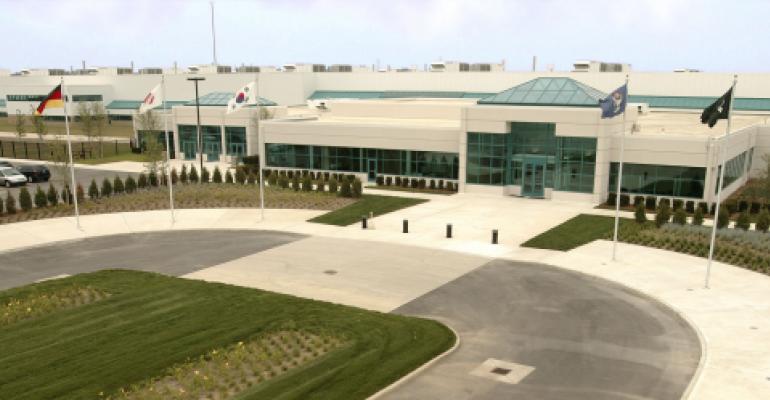 &nbsp; Production of an engine used in the slow-selling Dodge Dart will be scaled back.

Chrysler has dropped one of three shifts at its Dundee, MI, plant, one of the auto maker’s facilities that produces engines for the Dodge Dart.

Fourteen job involved in making the 1.4L Multi-Air engine were terminated from the factory, Chrysler says in a statement to WardsAuto. “Other impacted employees were reassigned to positions within the plant,” a spokeswoman writes.

The 1.4L Multi-Air engine, originated by Fiat, also is used by the Fiat 500. Chrysler ramped up production at most of its engine and assembly plants last year in anticipation for forecast demand for the Dart.

However, sales of the Dart were disappointing in 2012, Chrysler CEO Sergio Marchionne told reporters at the North American International Auto Show in Detroit last week.

Though 500 sales have increased steadily since the Fiat brand was re-introduced to the American market, WardsAuto figures show Chrysler delivered 25,103 Darts last year, far less than its C-segment competitors.

For the ’13 model year, the Dart adds another powertrain option, the 2.4L Multi-Air engine in a new GT trim. Previously, only the 1.4L and the 2.0L Tigershark were available.