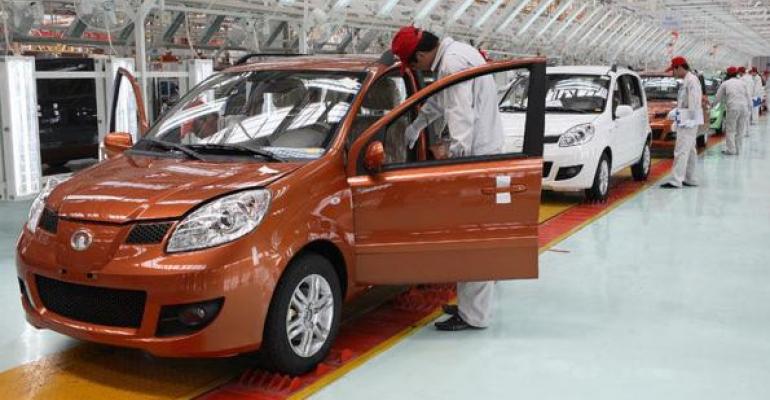 The Hydrogen Council, launched in 2017 at the World Economic Forum in Davos, Switzerland, is a global CEO initiative to foster the role of hydrogen technologies in the global energy transition.

GWM Group, parent company of the Great Wall and Haval brands, is China’s first automaker to join the Hydrogen Council.

The council, launched in early 2017 at the World Economic Forum in Davos, Switzerland, is a global CEO initiative to foster the role of hydrogen technologies in the global energy transition.

Earlier this year, it opened Austria Research and Development, a wholly owned subsidiary in Austria. Its work will center on new-energy vehicles and automobile parts, with a focus on new-energy motors and controllers. It plans to invest €20 million ($24.6 million) in the company by 2020.

Since its launch, the council has almost doubled in size, now covering all key markets with members across the value chain.

“This is corporate leadership at scale – multinationals are walking the talk when it comes to building better solutions to address the Paris Agreement climate goals and hydrogen has become an integral part of our strategies,” Yang says in a statement.

“With increasing interest from policy makers and investors around the globe, the next five to 10 years could see a decisive shift in deployment of hydrogen technologies,” he says.

“Our scenarios suggest that hydrogen technologies could contribute to meeting 18% of the world’s final energy demands, avoiding 6 billion tons of CO2 emissions, creating a market with revenues of $2.5 trillion each year and providing 30 million jobs by midcentury.”