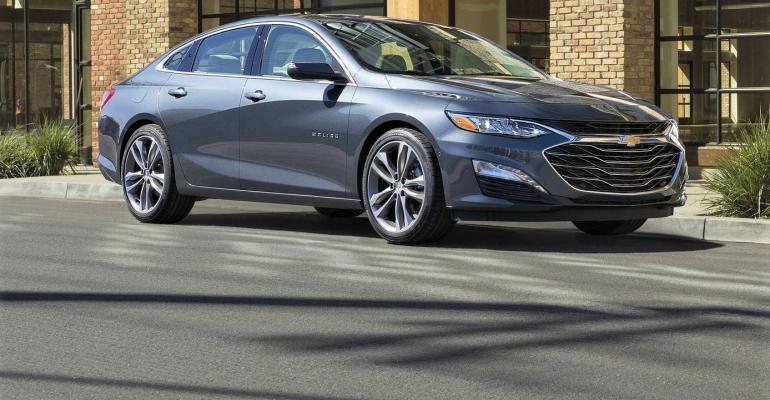 In the initial stage of expansion, the Kazakhstan plant will produce Chevrolet Cobalt and Malibu sedans as well as Damas and Labo commercial vehicles. Chevrolet Tracker and Trailblazer production may be added later.

ST. PETERSBURG – Up to 100,000 Chevrolet-branded cars will be produced annually in Kazakhstan, a former Soviet republic located in central Asia, by a joint venture that intends to export most of the vehicles to Russia and other neighboring countries.

The JV comprises the Allure Group of Companies, one of Kazakhstan’s leading auto importers, and General Motors’ longtime partner UzAvtoSanoat located in neighboring Uzbekistan. It began building the cars in late March at the SaryarkaAvtoProm auto plant in the city of Kostanay.

The plant’s annual capacity is 26,000 units, but the JV says it plans to expand capacity to 100,000 within the next few years. Financial details have not been disclosed, but analysts estimate the partners have invested $50 million to $60 million in the project.

The assembly of Chevrolets from semi-knocked-down kits supplied by UzAuto Motors, a government-owned automaker that succeeded GM’s defunct JV in Uzbekistan, has created 1,000 new jobs.

The SaryarkaAvtoProm plant since 2017 has built Ravon Nexia cars based on the Chevrolet Aveo subcompact. In the initial stage of expansion, the factory will produce Chevrolet Cobalt and Malibu sedans as well as Damas and Labo commercial vehicles. The JV will consider adding Chevrolet Tracker and Trailblazer models later.

Production will be carried out in accordance with GM and international standards.

Chevrolets were last built in Kazakhstan in 2018 when a local automaker, Asia Auto, suspended production of Aveo, Tracker and Captiva models from kits shipped from Korea at a plant in the city of Ust-Kamenogorsk.

On the retail side, GM and local distributor Orbis Auto last year invested more than $4 million in a flagship Cadillac dealership in Almaty, Kazakhstan’s largest city and former capital. The dealership, which sold about 200 Cadillacs in 2019, also sells premium Chevrolet models such as the Tahoe and Traverse.