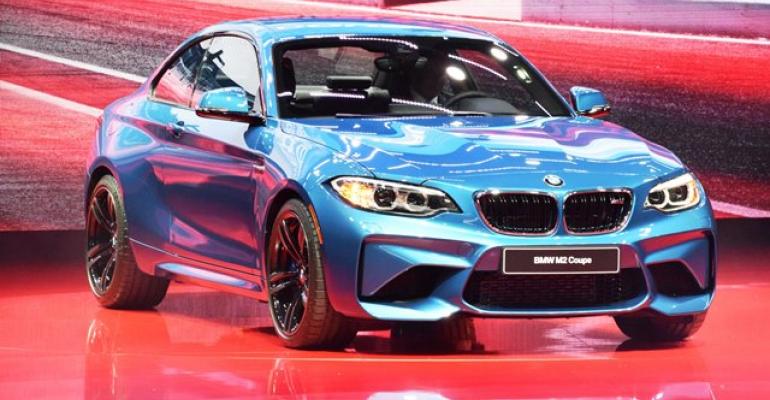 BMW May Boost Russian Output in Face of Sales Slide

Longtime contract assembler Avtotor is launching a new automotive cluster in the Kaliningrad region with initial capacity of 100,000 cars and some may be BMW models.&nbsp;

ST. PETERSBURG – Struggling to hold its own in the face of the Russian auto industry’s steady decline, BMW announces it is broadening its product range this year in the country and may increase local production by 2019.

The German automaker indefinitely has postponed plans to build its own plant in Russia and instead will expand cooperation with Avtotor, a contract assembler for BMW and several other global car companies.

Avtotor is launching a new automotive cluster in the Kaliningrad region with initial capacity of 100,000 cars, and some may be BMW models.

BMW originally planned to open its own plant in 2015 and build 55,000 cars a year, raising capacity to 80 000 units by 2017. But Russia’s ongoing economic crisis, stemming in part from Western sanctions, depressed BMW sales and forced the automaker to revise its plans.

BMW sales declined 22.6% from prior-year in 2015 and were down 22.5% through February, according to WardsAuto data. More than half of the cars BMW sold last year in Russia were assembled by Avtotor.

The automaker nevertheless plans to expand its product lineup in Russia and will pay particular attention to executing individual buyers’ orders. Sales of the M2 coupe, unveiled earlier this year at the Detroit and Geneva auto shows, begin in April in Russia.

High demand in Russia for all-wheel-drive models such as the X5 and X6 CUVs has made BMW officials hopeful that sales will recover this year, despite recent price increases of 5%-7% across the automaker’s range.