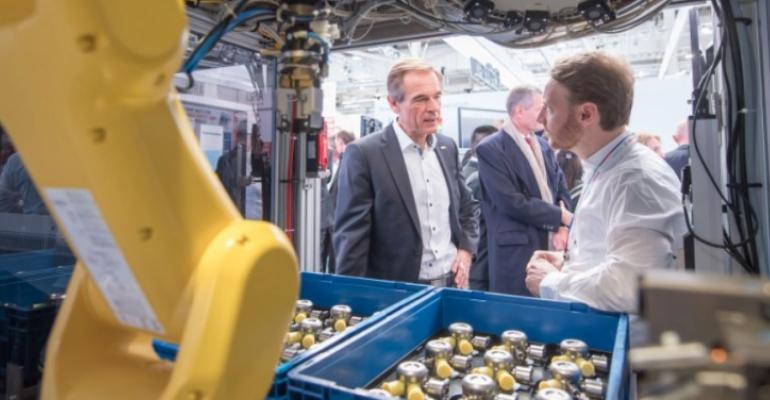 Meanwhile, the economic fundamentals that have boosted the industry’s fortunes over the past decade remain in place despite falling sales in big markets such as China, India, Turkey and Argentina as well as softness in Europe and North America.

NOVI, MI – Automotive suppliers face a range of challenges from uncertainty over regulations and tariffs to a softening global economy and broad technological changes with no fixed timetable that make it difficult to make even an educated guess on what’s going to happen next.

For starters, changes to the United States Mexico Canada Agreement, which is supposed to replace the North American Free Trade Agreement, are bottled up in Congress, which has fewer than 20 legislative business days before the end of the year, Ann Wilson, senior vice president- government affairs for the Motor & Equipment Manufacturers Assn., says during a panel discussion at the Original Equipment Suppliers Assn.’s annual automotive suppliers conference here.

Wilson says approval of the USMCA is critical for automotive suppliers because it will create a stable environment for the industry throughout North America. Ultimately, the new “rules of origin” included in the agreement could lead to the creation of more jobs in the U.S., she says.

Mitch Bainwol, Ford’s chief government relations officer, says USMCA isn’t the only issue in Washington of concern to the industry. The fight over fuel economy between the Trump Admin. and the state of California has created much uncertainty about future planning.

Nonetheless, “Policy pressure from outside the U.S., where 80% of the world’s vehicles are built and sold, are forcing carmakers to adjust to tighter emission standards,” Bainwol says. Thus, he says, the U.S. industry as a whole is committed to a policy calling for year-over-year improvements in fuel economy and fewer emissions.

“I’ve been in the Oval Office with him, and I know the president is not fond of electric vehicles,” Bainwol adds. But EV sales will grow over the next decade in markets such as Europe and China, forcing U.S. automakers and suppliers to invest in EV technology and new electrified vehicles.

Bainwol also notes Washington has been slow to enact the regulations necessary for testing and implementing automated vehicles. The lack of enabling legislation could slow the development of AVs, he says. 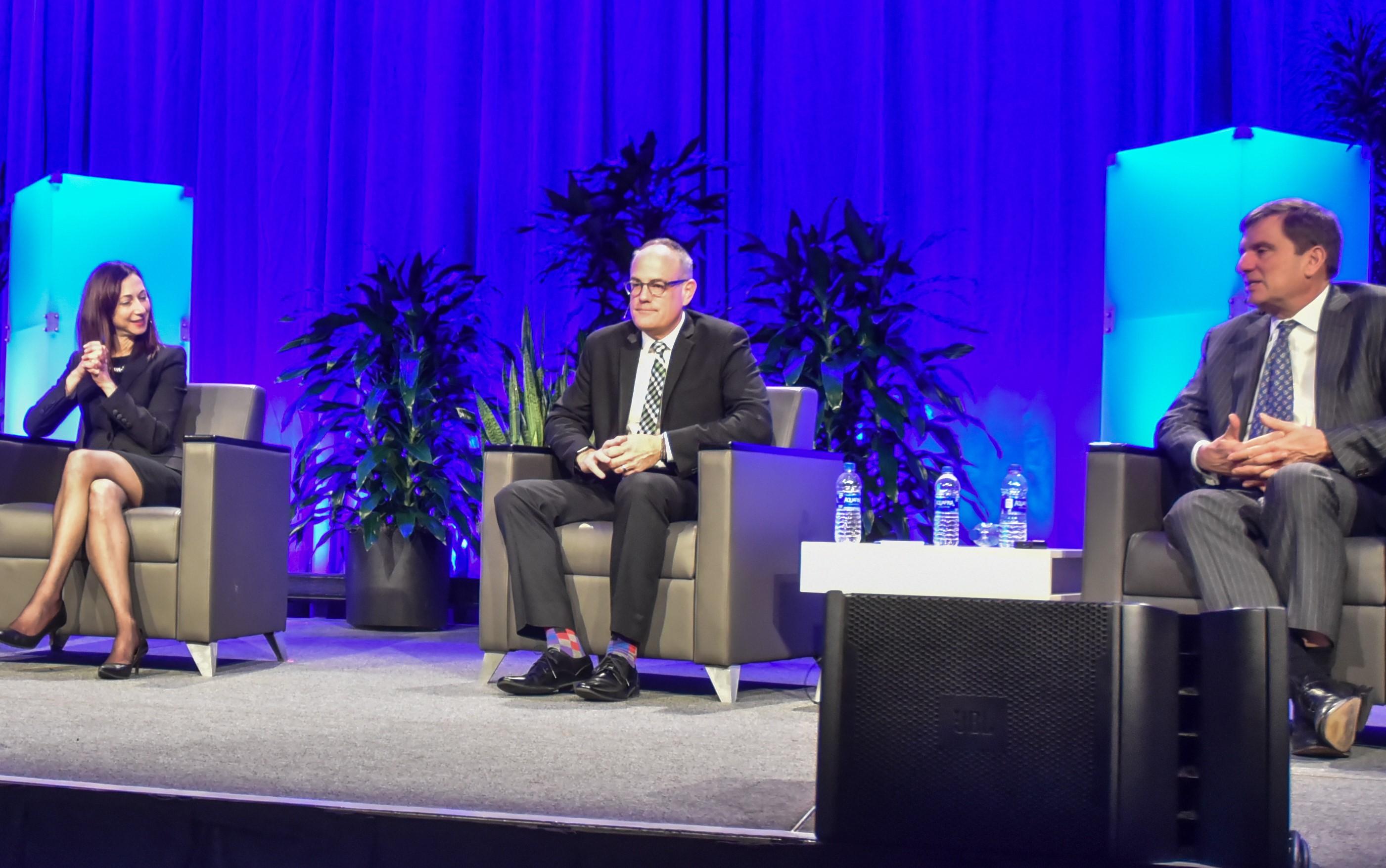 While the Trump Admin. has been averse to regulation, any Democratic administration is likely to have reservations about automation, Bainwol says.

A few years back, investors became convinced that robo-taxis and AVs would reshape the automobile industry and lead to the end of personal car ownership. Now the future, in the eyes of Wall Street at least, looks much more “multi-modal” and AVs may not be ready until the 2030s, Johnson says, adding major manufacturers such as General Motors have begun to adjust their AV timetables.

“It looks like they have to prepare for a long slog,” he says.

At the same time, Johnson says, investors are watching for the decline of some of the older technology used in vehicles. “Suppliers with exposure to (internal-combustion) engines are also being penalized by the market,” he says.

Meanwhile, the economic fundamentals that have boosted the industry’s fortunes over the past decade remain in place despite falling sales in big markets such as China, India, Turkey and Argentina as well as softness in Europe and North America. 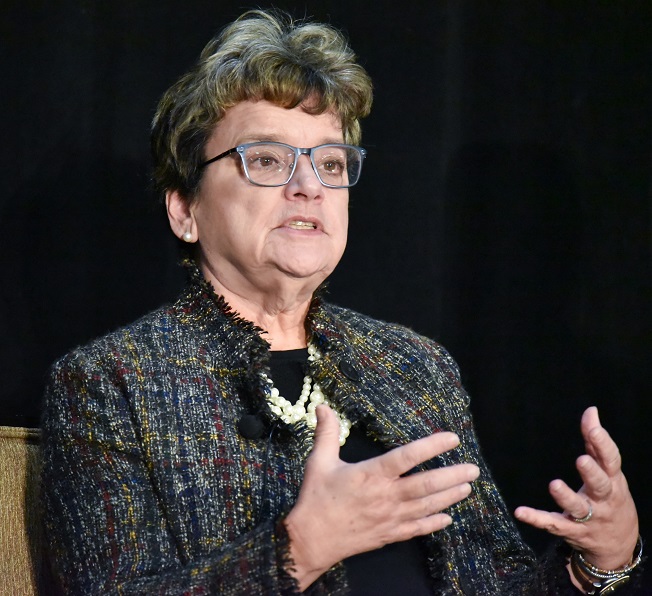 “The outlook is for a third year of decline (in global sales) in 2020,” says Jeff Schuster, president of American operations and global forecasting for LMC Automotive. But the growth in sales of SUVs, EVs and premium vehicles are helping bolster sales in markets around the world.

Johnson says the market in China, where LMC estimates about half the decline in global auto sales has occurred, appears to be “bouncing along the bottom,” suggesting sales could increase in the future.

Meanwhile, the chances of a recession in the U.S. appear to have receded despite the pressure on the global economy brought on by uncertainty over trade and tariffs, according to Elaine Buckberg, General Motors’ corporate economist.

New-vehicle sales in the U.S. have held steady this year and are expected to total 16.9 million units, Buckberg says, adding, “The economy in the U.S. is solid.”

Thanks to a robust labor market, she says, “People know they can go find another job,” which has helped lift consumer confidence.

The U.S. gross domestic product is expected to grow at a rate of 2.3% this year and another 1.8% in 2020, which is on trend for a stable, healthy outlook, Buckberg says.