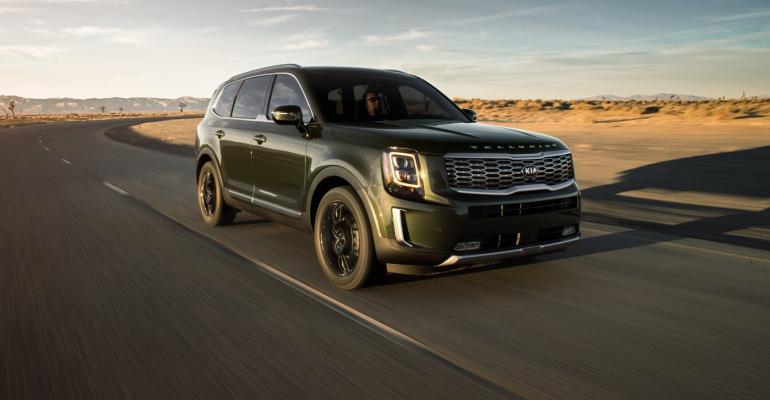 Hyundai and its sister brand are top market-share gainers during tough times. Nissan lost the most ground.

When it comes to sales, it’s easy to pick between automaker winners and losers these days. Everyone’s a loser, although some more than others.

But there are market-share winners and losers during the coronavirus smackdown, with some auto companies gaining and others giving up ground – but not by much either way.

Hyundai and its sister brand Kia garnered the most U.S. market-share gain, advancing nearly a percentage point for the first half of this year compared with same-time 2019, according to Cox Automotive’s Kelley Blue Book data.

The Kia Telluride won the utility vehicle category and the Hyundai Palisade was a runner up in the 2020 North American Car, Utility and Truck of the Year competition. The Telluride also was a 2020 Wards 10 Best Interiors winner.

Nissan was the biggest loser in market share from first-half 2019 to first-half 2020. It fell about 1.7% as it struggled with an aging lineup, management woes and a collapse of rental-fleet activity, says Chesbrough.

As a caveat, it’s a tough time to definitively pick winners and losers, he says. “Boy, what do you say about this? There are so many moving parts. You don’t want to read to much in the numbers of how OEMs have performed.” 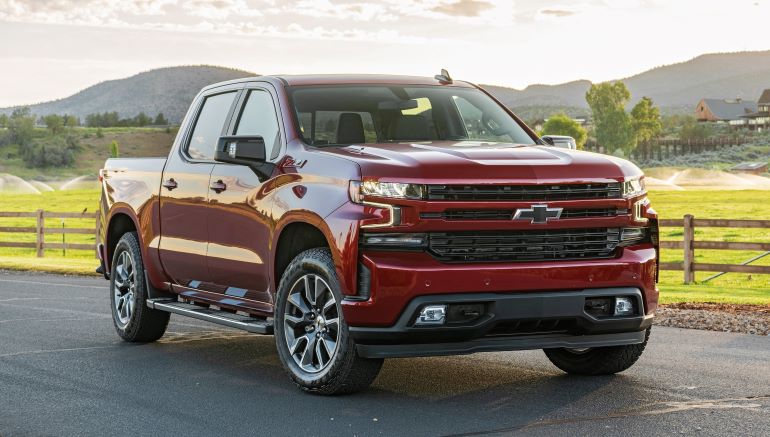 In addition to Nissan, on the lost-share side are Fiat Chrysler and BMW (both about 0.3%) and Mitsubishi (about 0.1%).

Auto sales began to tank in March because of COVID-19’s economic effects and virus-related government shut-down orders of dealerships and other non-essential businesses in many states.

In second-quarter 2019, U.S. vehicle deliveries totaled more than 4.4 million. In this year’s second quarter, they were nearly 2.9 million, off 35%, according to Kelley Blue Book.

Things are expected to get better. “The worst of the crisis is probably behind us, although everyone is down,” Chesbrough says.

But he adds that automakers’ generous zero-percent/long-term financing incentives offers, intended to jumpstart sales in March and April, may have pulled ahead some 2020 purchases.

He also warns that luxury brands are particularly vulnerable to losing ground as affordability becomes even more of an issue because the pandemic has weakened the economy.