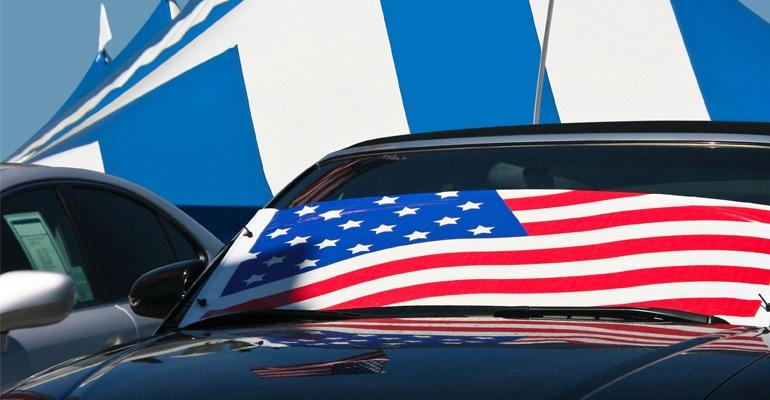 Automakers and dealers are touting their Memorial Day weekend specials because it typically is a time of brisk vehicle sales.

The auto industry is closely watching what happens this three-day holiday weekend in a year of expected softer sales.

The industry delivered 17.21 million vehicles last year, according to Wards Intelligence. That’s expected to drop to 16.7 million or 16.8 million. (Last month’s sales were below expectations, with a 16.4 million SAAR.)

Wards: What can we expect this Memorial Day as far as vehicle sales?

Brauer: We’ll see plenty of effort by the manufacturers to take advantage of this holiday. One thing about it is that it’s in the graduation season. When someone graduates from college and gets a new job, they often need a vehicle. They’re not walking around campus anymore. They’re commuting to work.

Memorial Day always is huge for the advertising and promotions for the long weekend.

Previously, Labor Day was a bit better because the next year’s models were available around then. That wasn’t true of Memorial Day in the past. Now, a lot of the 2020s are available already.

Wards: What impact might more tariffs on imported vehicles and parts have on sales this weekend and beyond?

Brauer: We might have seen a pull-ahead in sales because of fears that tariffs will increase vehicle prices. Even if you are not buying a car from China, you’re buying one with a lot of components from China. There is rightful concern that tariffs could impact the price of a new vehicle.

Anyone thinking they will need a new car in the next six months may be moving quicker so they get one before potentially more tariffs affect the price.

Wards: That would be true for German brands if the threatened tariff on European vehicles takes effect. Regarding China tariffs, it’s questionable whether many U.S. consumers know the origins of the parts of their vehicle, so they’re presumably not factoring that into possibly higher prices. 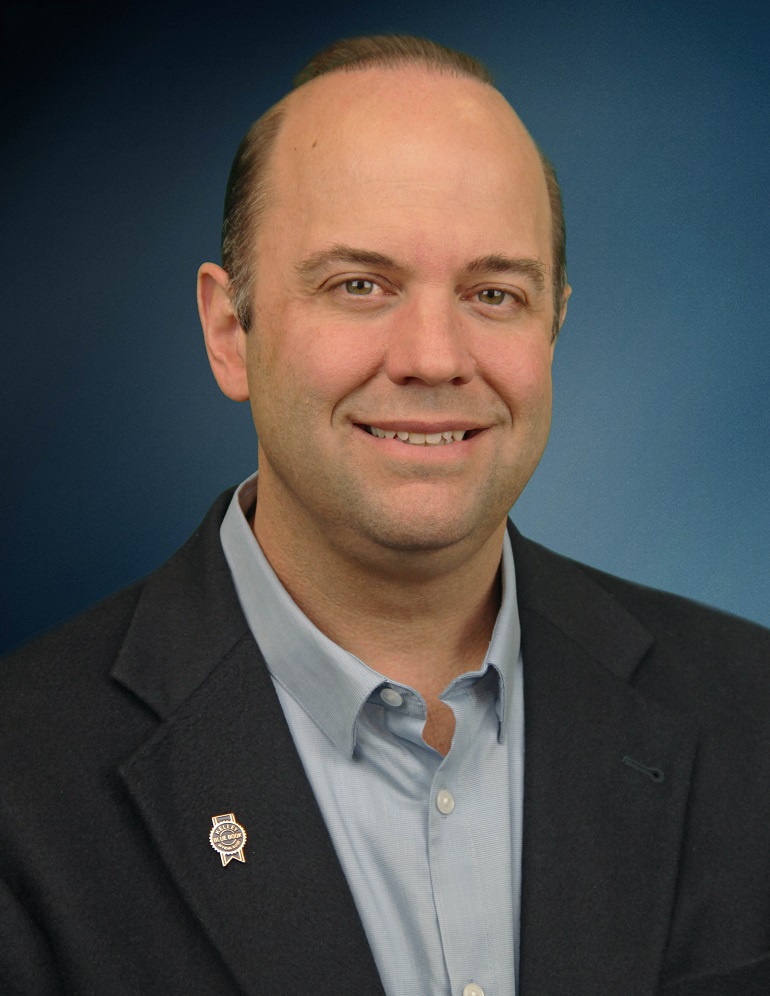 Brauer: Some people are not aware a Chinese tariff would impact almost every vehicle.

Wards: They might find that out when it comes time to buy.

Brauer: The question always has been whether uncertainty causes more consumer hesitation or more immediate action. Sometimes the two may balance each other out. In a situation like this – where you don’t know if something will happen, just that something might happen – it makes it hard to know which source of influence is having an effect. (Karl Brauer, left)

Then there are the other things going on, such as rising transaction prices driving more people to consider used vehicles. Certified pre-owned vehicles continue to be more relevant. There is more CPO awareness because it is a great alternative to new.

Wards: Do you see the possibility of new-vehicle sales picking up for the rest of the year?

Wards: Although it is unlikely, if Memorial Day vehicle sales crash and burn, would that be an indicator of what the rest of the year might be like?

Brauer: If it’s a bad Memorial Day, it would strengthen the narrative we’ve already seen this year about car sales being down due to forces such as rising prices and interest rates.

If it is a good Memorial Day, people will say, “That was nice.” But it wouldn’t necessarily convince them 2019 is going to be as good a year as the previous four have been.

Wards: Do you think the hot SUV and CUV trend will continue, or is it just a long phase? Could the next generation of vehicle buyers say, “I don’t want an SUV because my parents had one, and I want to be different?”

Brauer: We’ve seen that before. You run screaming from the vehicle you grew up in. But SUVs are more functional and have a cool enough image. The station wagon was always the family car. Likewise with the minivan. There’s no getting around that.

But if you are driving an SUV, it doesn’t mean you have a family. It could mean you’re an outdoors person.

Wards: What pickup-truck trends are you seeing?

Brauer: They are one of the more dependable sales categories. They are great sources of profit as well.

There’s plenty of activity and competition in the fullsize segment. Midsize, there’s the new Jeep Gladiator and there will be a refreshed Toyota Tacoma. So there’s a lot of midsize activity too. Ford is doing well with the midsize Ranger, but that model is not cannibalizing (fullsize segment-leader) Ford F-150 sales, which is ideal.

We’re seeing Chevrolet struggle with the (fullsize) Silverado. It has been behind Ram this year, which is unprecedented. That is a not-good evolution of where Chevrolet’s trucks are right now. Chevy will tell you they are in a launch mode for new trim levels and product, but so is Ram.

Wards: What about affordability? It was big issue at the National Automobile Dealers Assn. convention this year. The fear is higher prices could drive some people out of the market.

Brauer: It’s a reasonable concern. For a long time, rising car prices were offset by attractive interest rates and extended loan periods, making the monthly payments still reasonable. Now, you have rising interest rates and loan-term contraction trends for various (credit) tiers. The ability to stave off higher transaction prices won’t be as easy. Used and CPO vehicles literally are cashing in on that.

Wards: Back to Memorial Day, how much of it is chicken-or-the-egg? Is the auto industry doing the big marketing push because people are buying more vehicles during the holiday weekend, or are the OEMs and dealers trying to get them to buy more vehicles then?

Brauer: It’s a little of both. But automakers and dealers have a reason to say, “Hey, you should buy a car now.” As I said earlier, one reason is young adults are getting out of school and need a car.

Wards: But why Memorial Day? Why not next Wednesday?

Brauer: Because people have the extra day off. Any time you have a national three-day weekend, you’ve added an extra car-shopping day. People figure they have three full days to car shop.

Wards: So it’s not an artificially created three-day event?

Brauer: I’d answer this way: If automakers and dealers didn’t do any Memorial Day weekend sales or promotions, they’d still see a bump in sales with people spending time at dealer lots instead of at work.