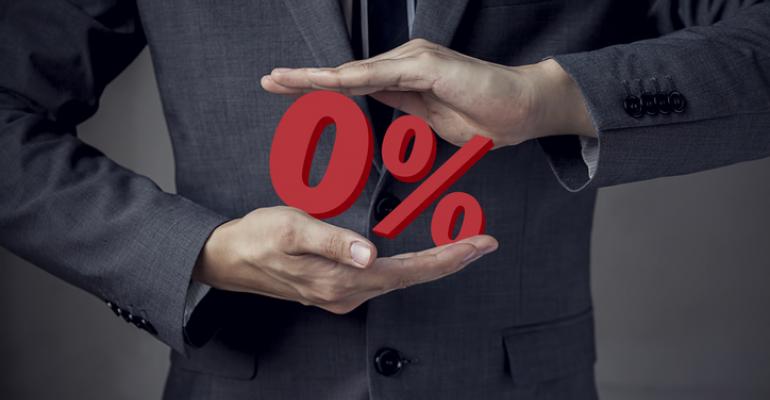 But the time may come soon when automakers roll out other incentive programs, such as cash-on-the-hood discounts and attractive lease deals, says Thomas King, J.D. Power’s president-data & analytics and chief product officer.

When automakers collectively lay on the incentives to stir sales in certain situations, they historically have offered a mix of programs that regionally varies depending on the particular markets. This time, the offers are nationwide and exclusively center on vehicle financing.

Expect that to change, King says during J.D. Power’s latest webinar on COVID-19’s effect on the auto industry.

“Incentives are heavily APR-centric now, but we expect manufacturers will enhance offers,” he says.

Those would aim at consumers who would bite at a sweet lease plan or who find cash discounts on a vehicle purchase more enticing than zero-percent interest, deferred payments and stretched-out terms.

Older buyers tend to prefer cash discounts, and “are less likely to be drawn into the market by an aggressive long-term finance offer,” says Tyson Jominy, J.D. Power’s vice president-data and analytics. “They are not much interested in 84-month loans.”

That’s one reason buyers over 55 atypically lag far behind younger consumers when it comes to buying vehicles during the coronavirus crisis, Jominy says.

“The key variable in coming weeks and months will be the extent to which manufacturers maintain their current strategy vs. escalating cash and lease incentives,” he says.

Incentive spending hit a record high, amounting to an average of $5,000 per unit for the week ending May 3, Jominy says. “The real breaking story” is how widespread incentives have become in the last couple of months as the auto industry has tried to stop sales from tanking.

The Detroit 3 – General Motors, Ford and Fiat Chrysler – were the first to offer hefty financing incentives in response to a sharp drop in sales. Then other automakers launched similar programs as they lost market share. European and Asian luxury brands finally joined in.

The automakers’ generous loan terms come through their financing arms, such as Ford Credit and Toyota Financial.

It has allowed the captives to “grab” market share in the competitive industry of automotive financing, Jominy says, adding that the captives' current 77% share “is the highest level in recent history.”

Automotive financing in the U.S. exceeds a trillion dollars, based on the amount of outstanding loans.