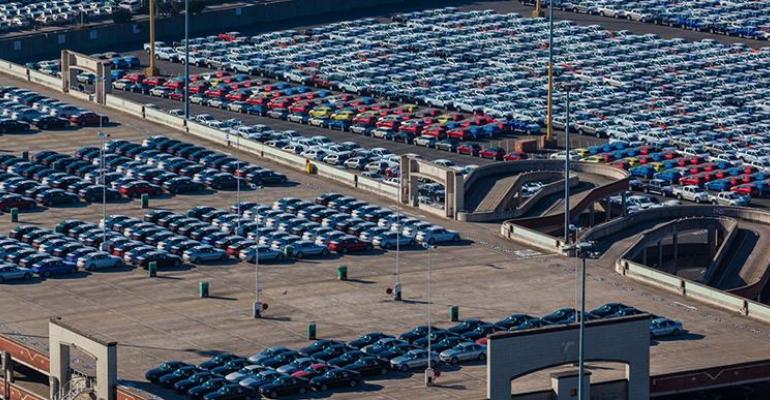 Urban Infrastructure Minister Paul Fletcher says the legislation will modernize and strengthen the laws governing the safety, environmental and anti-theft performance of all road vehicles coming onto the Australian market for the first time &ndash; both new and used.&nbsp;

Urban Infrastructure Minister Paul Fletcher says the legislation will modernize and strengthen the laws governing the safety, environmental and anti-theft performance of all road vehicles coming onto the Australian market for the first time – both new and used.

With the significant changes in global and domestic automobile markets and improvements in vehicle technologies since previous reviews of MVSA more than 17 years ago, the Australian government began a comprehensive review of the law in 2014, including public consultation over three years.

“The new legislation, taking effect in 2019, will provide a modern, strong regulatory platform for vehicle standards that will better protect the community, provide more choice for specialist and enthusiast vehicles and be responsive to emerging technologies,” Fletcher says in a statement.

“It will provide increased consumer choice through expanding and improving the pathways for importing specialist and enthusiast vehicles – including performance, low-emissions and mobility-access vehicles,” Fletcher says.

The legislation will give the government strong powers to mandate the recall of all road vehicles, whether for private or commercial use, if serious safety issues arise.

The law will take effect 12 months after the legislation is formally approved to allow businesses to adapt to the new standards.

Fletcher says the legislation will be introduced and debated in the Parliament, and stakeholders will be asked to provide their feedback by mid-February.

The package of bills “provides a framework to ensure Australians have access to world-quality vehicles with the latest safety and environmental features,” Federal Chamber of Automotive Industries CEO Tony Weber says.

“This legislation would ensure our vehicles are fit for purpose, built for our market conditions and (are) underpinned by established consumer-support mechanisms.”

Oz Government to Review Road Safety As Deaths Rise
May 16, 2017