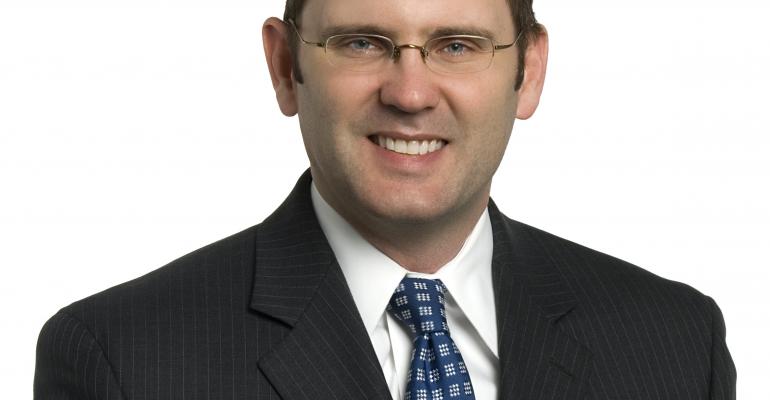 Are You Ready for Overhaul of Overtime?

If you haven&rsquo;t developed an action plan to address the new regulations, now is the time, because once implemented upcoming new regulations will have a seismic effect on budgets, culture and, of course, liability.

The new overtime regulations proposed by the Department of Labor likely will force employers to pay overtime to millions more employees.

Despite initial prognostications the final regulations would not be published until September, they are likely to be here much earlier, by late spring or early summer.

On March 14, the DOL sent its final proposal to the White House Office of Management and Budget, which is the final step in the regulatory process before new regulations are published in the Federal Register. Once published, employers could have as few as 60 days before the regulations take effect and employers become liable for non-compliance.

You’re likely wondering, “What exactly is changing and what do I need to do?” Although the rule isn’t final yet, there’s little doubt the DOL will raise the salary threshold employees must earn to qualify for “white-collar” overtime exemptions.

Right now, an employee must make at least $23,660 per year ($455 per week) to qualify for a white-collar overtime exemption. The DOL’s proposal more than doubles that amount to $50,440 ($970 per week), which means if your company has any employee who satisfies the duties test of a white-collar exemption but is paid less than $50,440 a year, you need to either raise that employee’s salary to meet the new threshold or start paying overtime.

Either choice comes with serious budget, cultural and legal consequences. For instance, the decision to raise salaries has an obvious effect on budgets and the bottom line, but it also can raise pay equity issues (“Why did production supervisor Steve get a raise and I didn’t?”).

On the other hand, a company that maintains an employee’s salary and loses the exemption has to deal with the added administrative cost and burden of tracking and managing that employee’s hours and calculating and paying overtime. And let’s not forget the undesirable impact on an employee’s morale when they lose the status and prestige of a “salaried” position and have to “punch in” as an hourly employee.

It’s easy to see why many employees will view the transition from salaried to hourly as a demotion.

To deal with the abrupt change in employee pay, many employers are taking a cautious, cost-neutral approach and converting salaries to an hourly amount that results in the same net weekly or monthly pay for employees. While it sounds simple, the critical variable that eludes many employers is determining how many hours over 40 employees actually are working, because until now employers had no reason to track that number.

As a result, hourly conversions and labor budgets that depend on accurate labor-cost projections can be wildly inaccurate.

What’s the takeaway? There’s a lot to consider in preparing for the new overtime regulations and, frankly, not much time to map out your company’s strategy.

The concerns above are just the tip of the planning iceberg. Don’t wait until the DOL publishes its final rule to take action – ask questions, gather information and start working now to avoid the inevitable burden, expense and business disruption that will plague those unprepared for this massive shift in employee wages.

Chris Anderson is a shareholder in the Nashville office of Littler Mendelson and  counsels business clients on general employment matters. He can be reached at [email protected].

Roger Scruggs is an associate in the Nashville office of Littler Mendelson and represents employers in a variety of areas, including wage and hour, discrimination and independent contractor status. He can be reached at [email protected].