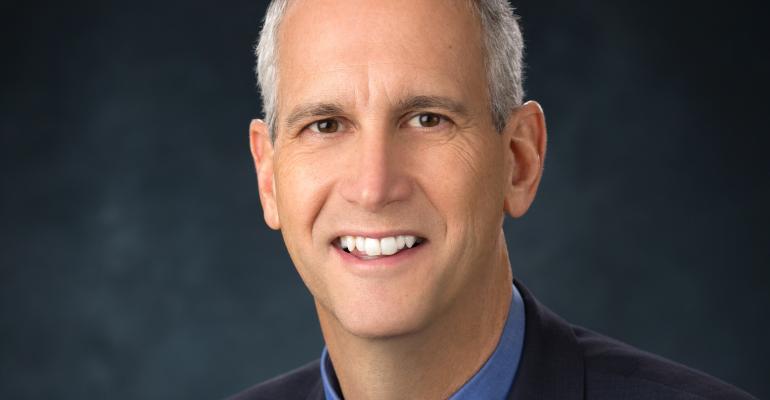 Why Time Is Now for Updated NCAP

An updated NCAP won’t necessarily prevent more accidents or reduce the human error that is a leading cause of these accidents. However, its implementation will better protect vehicle occupants and pedestrians when accidents occur – saving more lives.

The confirmation of Heidi King, President Trump’s nominee to lead the National Highway Traffic Safety Admin. (NHTSA), is expected soon. Ms. King has stated her support for an updated U.S. New Car Assessment Program (NCAP) implementation by 2020 – a goal that is laudable.

We believe the U.S. automotive industry and the driving public have a tremendous amount to gain from an updated U.S. NCAP. Here’s why:

·         Safety Sells. Consumers have grown extremely focused on product safety in recent years – from the food and everyday household items they buy and consume to the cars they drive. According to data from Statista’s Global Consumer Survey 2018, safety ranks as consumers’ top consideration when evaluating cars for potential purchase.

The proposed new NCAP guidelines would represent the most advanced, comprehensive safety testing protocols available to date. This will include a much-needed small overlap crash test. It is estimated that over 25% of all frontal crashes are small overlap in nature – those involving approximately one-quarter of the vehicle (e.g., the front left corner), such as when a car collides with another car, a tree, a utility pole or other object. The fact is that consumers prize safety, and vehicles that have been through the most rigorous testing simulating real-world crash events will have an advantage in the marketplace.

·         Autonomous Vehicles Require Unique Testing. Some believe autonomous vehicles, and vehicles outfitted with various autonomous features, should require less-stringent testing. In reality, autonomous vehicles bring many more crash variables into the testing equation. For example, drivers may sit in a reclined position, either front- or rear-facing, while in autonomous driving mode which is more dangerous than the standard driving position.

Additionally, autonomous vehicles are not immune to pedestrian crashes, as evidenced by the tragedy involving an Uber self-driving car in March in Arizona.  Pedestrians are accounting for a growing number of automotive fatalities, and proposed NCAP guidelines include additional tests specifically designed for the protection of pedestrians and cyclists.

·         We Have a Moral Obligation – and the Technology. Fatality rates had been steadily declining since the mid-1990s. However, there has been a reversal of this trend in recent years, with alarming increases in 2015 and 2016. There are many factors that likely contribute to this increase, including distracted driving, rising highway speeds and rising numbers of vehicles on the road and miles driven. Safety testing has not kept up with these factors.

We not only have the moral obligation to update testing procedures and guidelines, but also have the technological advancements at our disposal to do so. For example, the dummies currently being used in crash tests were developed in the 1980s and only collect data from 10-20 sensors. The new NCAP guidelines propose the use of the most technologically advanced dummies, known as THOR and WorldSID, which feature as many as 150 sensors and more accurately represent human biology. These more human-like attributes and the increased number of sensors are critical, because they more accurately measure the impact on the body in a crash and help determine the probability and extent of injury.  Ultimately, the enhanced data output provides auto manufacturers with critical feedback to design safer products.

The time for action is now. Without change, accident fatalities will continue to rise. An updated NCAP won’t necessarily prevent more accidents or reduce the human error that is a leading cause of these accidents. However, its implementation will better protect vehicle occupants and pedestrians when accidents occur – saving more lives. And since safety sells, higher standards will help U.S. automakers sell more cars and give them an advantage in the race to develop autonomous vehicles.

Christopher O’Connor is president and CEO of Humanetics Innovative Solutions.

Margin for Error Just Got Smaller in New-Car Operations
Jun 29, 2020