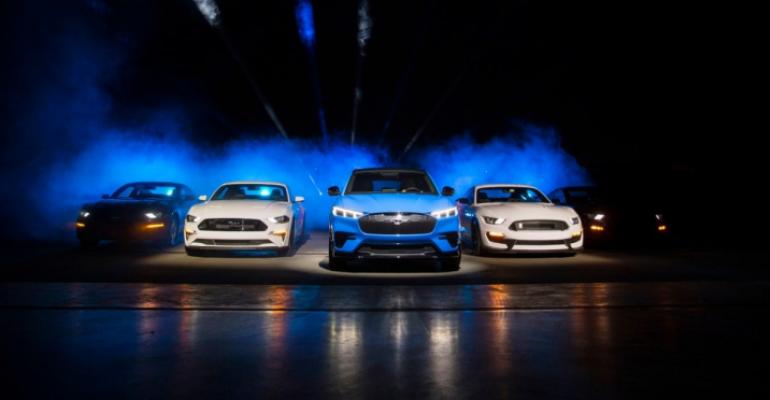 Besides auto-technology advancements, social, economic and even political shakeups affect the industry.

This was another great year for the auto industry (and auto enthusiasts).

Not only did 2019 bring monumental and groundbreaking new-vehicle releases (which speak to broader trends in technology and consumer interest), it also was full of shake-ups from manufacturers, executives and government entities. Let’s unpack a few of the biggest trends.

In With the New, But Not Quite Out with Old

Every year is a revolving door of new-model releases and discontinuations. Throughout 2019, most showroom activity was driven by continued strong truck sales.

In October, trucks (pickups, SUVs and CUVs) accounted for 73.6% of new-vehicle sales.

The three top-selling full-size pickup brands were Ford, Ram and Chevrolet, in that order. In a first, Ram pushed the Silverado out of second place.

We saw some exciting, innovative new models released, as well as the return of some familiar friends.

The Porsche Taycan, Cadillac XT6, mid-engine Chevrolet Corvette and Ford Mustang Mach-E (an electric CUV) all made big splashes at auto shows and on social media.

Two of the most highly-anticipated models were the Ford Mustang Shelby GT500 and the return of the Toyota Supra. Tesla and its outspoken leader, Elon Musk, are never far from the news, and their CyberTruck pickup was released to great fanfare (and controversy for its styling). 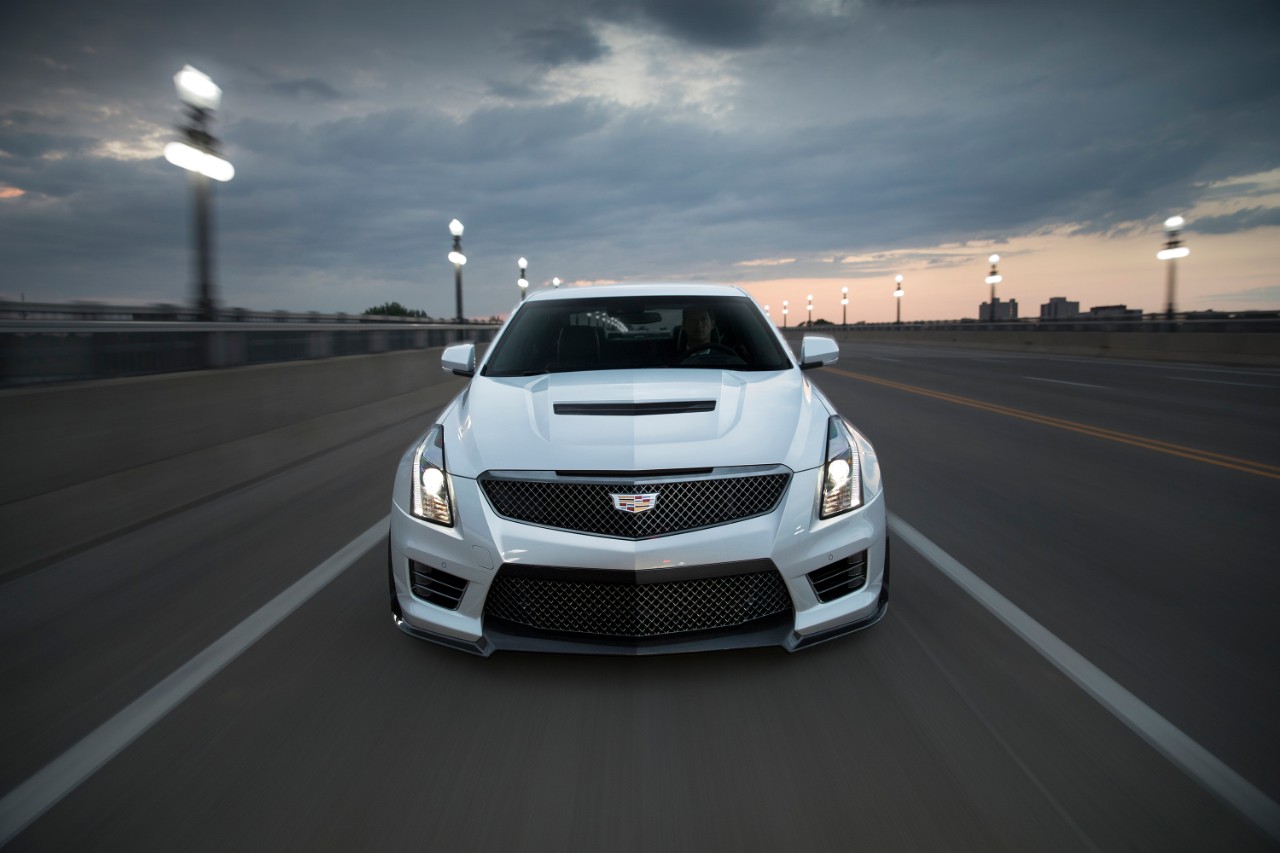 In 2019, as automakers recognized the continued reign of trucks and SUVs, we bid farewell to a number of sedan models. These include the Cadillac ATS sedan, Chevrolet Cruze, plug-in Chevy Volt, Ford Focus, Ford Fiesta and VW Beetle. (Cadillac ATS, left)

Many former Cruze and Focus owners moved to competitors (usually Asian brands such as Toyota, Honda and Hyundai) for small sedans, rather than staying brand-loyal and purchasing Chevy or Ford utility vehicles. This was not the expected result from domestic automakers who discontinued their sedans.

Higher prices have contributed to a rise in sales of certified pre-owned vehicles and other used models. And vehicle owners are holding onto their cars longer than ever before, with the average model staying on the road for about 12 years.

More and more car companies have decided it’s not necessary to have a presence at every major auto show.

For instance, Audi, BMW and Mercedes-Benz all opted out of this year’s North American International Auto Show in Detroit. Mercedes-Benz has announced it won’t be at the 2020 New York Auto Show.

Attending these shows is an expensive undertaking and, in the era of social media and big online releases, many seem to think you don’t need to be at an auto show to garner attention when unveiling a new model.

The auto industry was certainly not free from shakeups and controversy in 2019. Carlos Ghosn, the former head of Nissan who was arrested in 2018, continued his legal fight with authorities in Japan.

Fiat Chrysler Automobiles announced a pending merger with French automaker Renault, only to call it off.

Later in the year, FCA was back, announcing another merger, this time with French automaker PSA (also known as Peugeot).

The United Auto Workers union launched a strike against General Motors. Lasting five weeks, it was the longest such strike in 50 years, costing GM several billions of dollars. 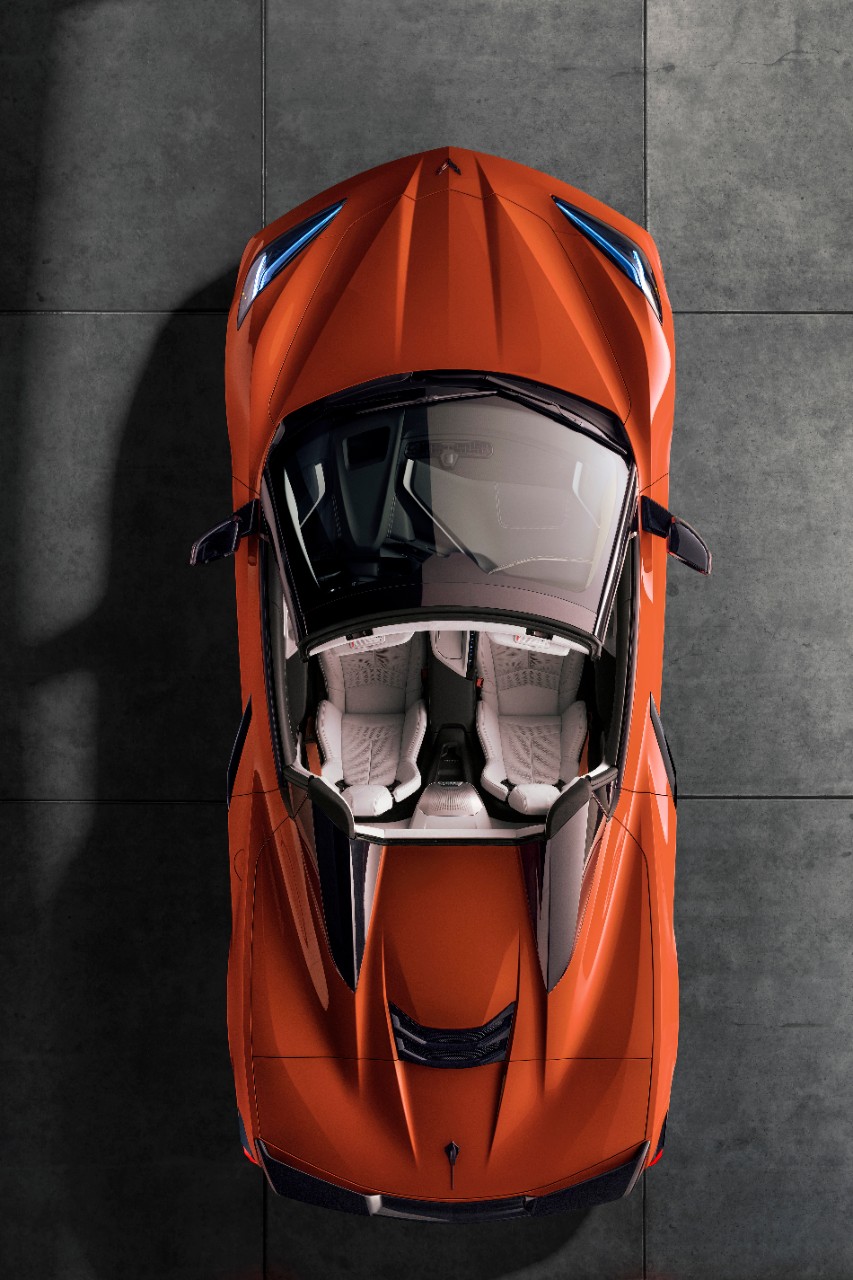 It also delayed putting the new-generation mid-engine C8 Corvette on the market until February rather than the end of this year, as originally planned. (2020 Corvette Stingray Convertible, left)

Even with the strike over, the drama continues: GM is suing FCA, claiming it bribed the UAW to raise GM’s labor costs while keeping their own low. GM alleges this was an attempt by FCA to force a merger due to high GM costs.

Government influence and legal activity or, in some cases, just the threat of it, played a major role in 2019.

Continued talk of tariffs created a burden for global manufacturers who have factories throughout the world. These automakers were left trying to decipher what path, if any, they have around potential tariff burdens. There will no doubt be more developments to come on the tariff front as we move into 2020.

For automakers with footholds in the United Kingdom, the looming Brexit crisis could not be ignored.

Despite multiple promises the deal would be finalized by the end of 2019, it still has not happened. British automakers and those with plants in the UK are concerned about their ability to continue business as usual in the event of a “no-deal” Brexit.

Stateside, the U.S. Environmental Protection Agency and the California Air Resources Board are embroiled in a battle.

The Trump Admin. is attempting to roll back Obama-era emission standards, removing California’s right to set its own standards.

Sensing the inevitability of CARB’s power to do so, BMW, Ford, Honda and VW all signed on with CARB.

The state of California announced it will not purchase vehicles for its own fleet from FCA, GM and other companies that have publicly sided with the federal government on the emissions issue.

These moves insert the auto industry directly into a state-versus-federal political battle.

Let’s close by bringing it back to the vehicles themselves.

Sustainability is important to today’s auto consumers, so it’s not surprising electric vehicles of all shapes and sizes are becoming more mainstream.

Throughout the year, we saw big EV launches from major brands, including the Audi E-Tron, Mustang Mach-E and Porsche Taycan.

GM claims to be readying full-electric pickup trucks and might even relaunch the Hummer brand as part of that effort (watch out, Tesla).

Some European automakers are resorting to cost-cutting measures so they can fund expanded EV development.

Daimler (parent of Mercedes-Benz) announced a 3% workforce reduction. Audi will cut 9,500 jobs by 2025 and BMW reportedly will be reducing employee bonuses and perks.

Various automakers have been testing these waters in recent years, but in 2019 we saw aftermarket offerings really take off.

This includes the launch of Hertz’s My Car as well as third-party subscription provider Fair acquiring the assets of Ford’s Canvas subscription services.

Most of these offerings are still pilot initiatives in select cities, but we can expect this category to receive continued attention, in part due to the concern that many young adults aren’t particularly interested in purchasing vehicles.

Development of self-driving vehicles continues, but the players are more reserved, following public concern over safety.

However, progress in this area still has found a way into many of our vehicles in the form of semi-autonomous features. These include automatic emergency braking, lane departure warning/assist, adaptive cruise control and cross-traffic alert systems. 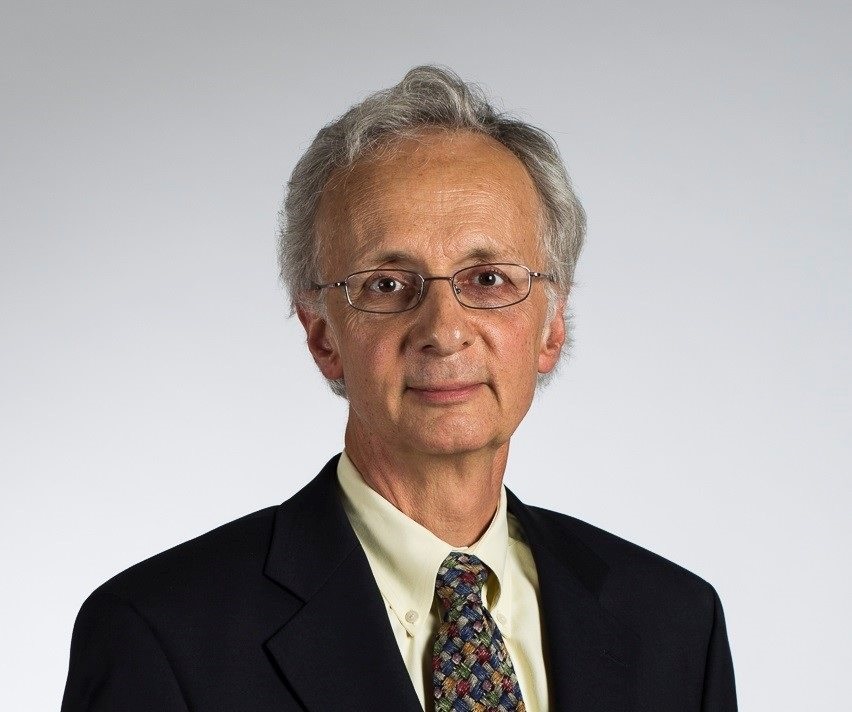 As a decade, the 2010s brought us countless technological advancements, many of which were incorporated into our vehicles, allowing for more sustainable, safer and convenient ways to own cars. (Wards Industry Voices contributor Richard Reina, left)

This year and the decade as a whole showed that no matter how advanced our cars become, social, economic and even political shakeups can always affect the industry.

Richard Reina is the product training director at CARiD.com.