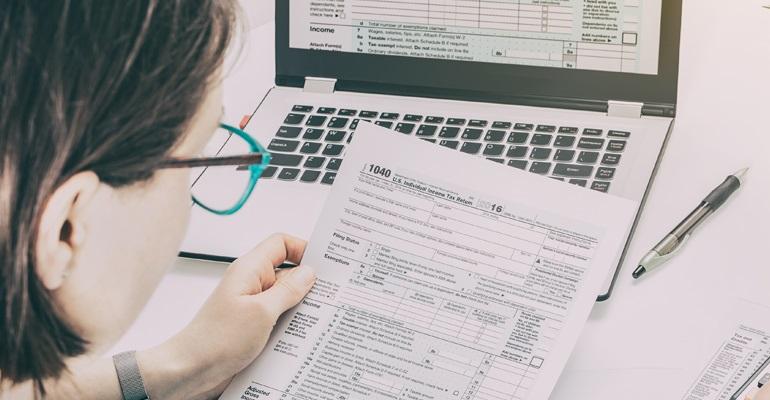 Tax Expert Says Most Will Get Fatter Refunds This Year

A rebuttal to claims that smaller tax refunds will hurt auto sales.

I would like to take exception to a recent Wards article headlined “Smaller-Than-Expected Tax Refunds Could Hurt Used-Car Market.”

As an industry leader in the tax-preparation market for car dealers, we file tens of thousands of returns for franchise dealers, independent dealers and buy-here, pay-here operations.

My goal is to present the facts, not argue with people who claim the potential for smaller income tax refunds this year is “a major concern” and could hurt vehicle sales.

Most consumers in the U.S. will have higher tax refunds this year. We analyzed over 20,000 returns, and at least 80% of them are having higher tax returns because of the new tax laws.

In most cases the increase in the standard deduction made up for lost exemptions, but single people without children and who did not itemize before will come out ahead.

Yes, some people did not adjust their W4s, but the tax brackets have been lowered, which may make this a neutral point.

Lastly, for many self-employed people, there is now a 20% adjustment against their adjusted gross income that will lower their taxable income.

It is correct that approximately 20% of taxpayers will see a lower tax refund.  Scenarios for this would be for those that could itemize their state and local taxes combined with their property taxes. 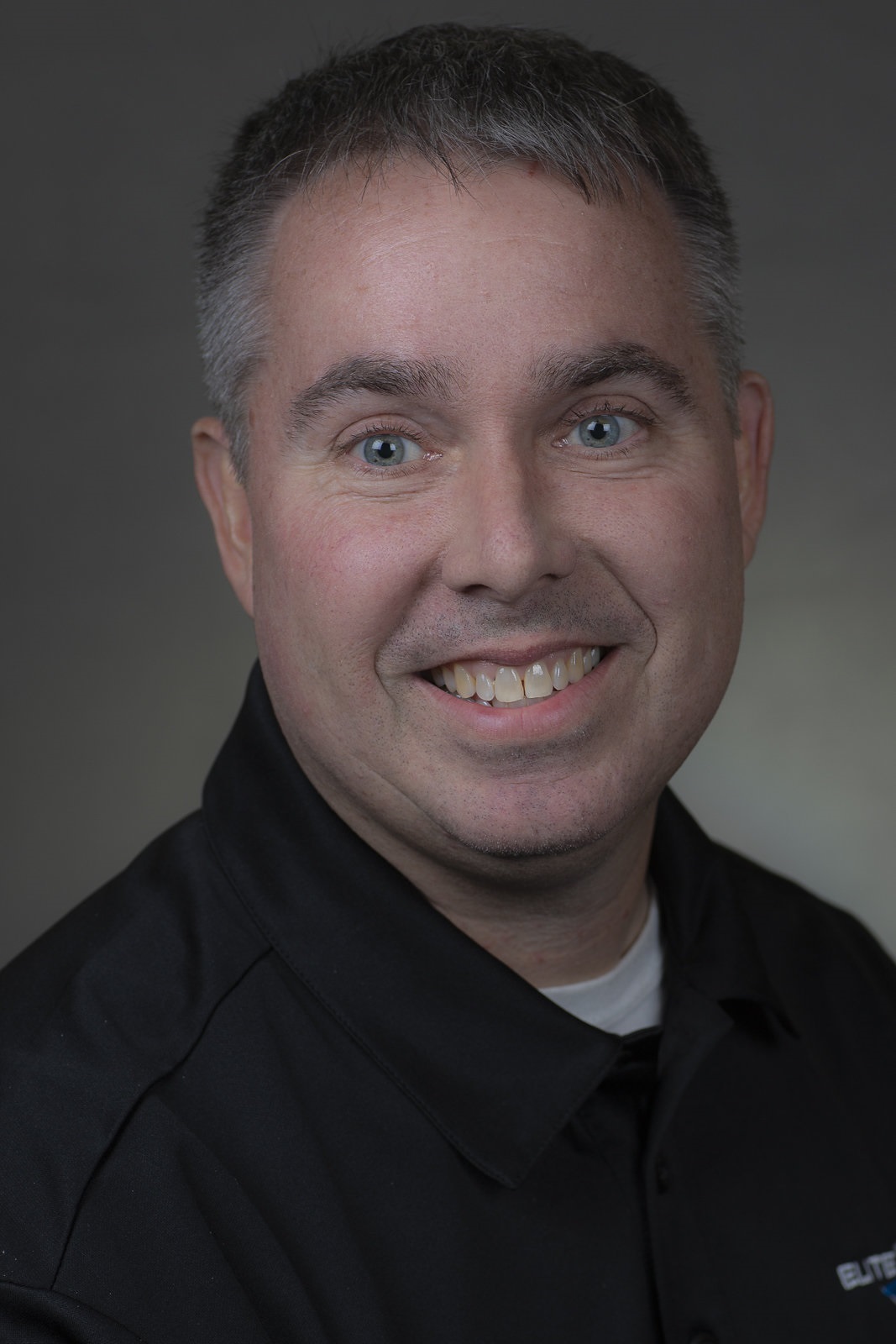 In high income states such as New York, New Jersey and California, these deductions are now limited at $10,000, whereas last year they were not. (Wards Industry Voices columnist Bill Neylan, left)

Again, our data show 80% of taxpayers will receive higher tax refunds. The people who won’t are in the minority.

Bill Neylan is president and CEO of Tax Refund Services Tax Max. He can be reached at 813-987-2199 and [email protected]