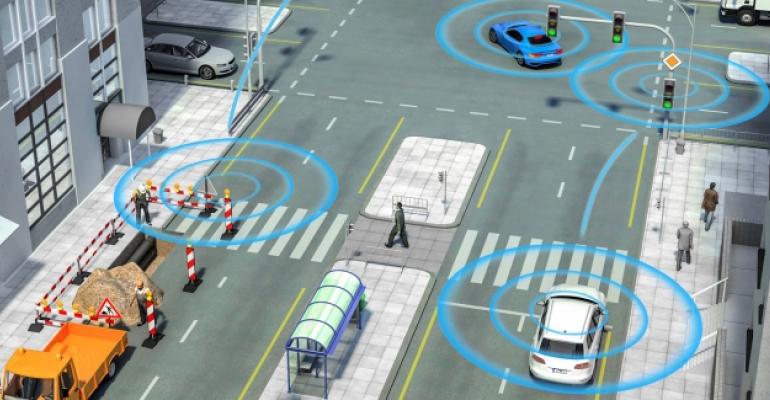 To accommodate these new sophisticated vehicles that are running on artificial intelligence, the infrastructure they will operate on also needs to be equally advanced.

The technology associated with autonomous vehicles is slowly being introduced to the consumer market in the form of Level 2-plus vehicles such as Tesla’s Autopilot or some of General Motors’ Cadillac models, currently among the more advanced vehicles on the road.

With such advancement, one can’t help but wonder why our roads and traffic systems are so behind. To accommodate these new sophisticated vehicles that are running on artificial intelligence, the infrastructure they will operate on also needs to be equally advanced.

So, what should we expect the roads to look like?

Just as autonomous vehicles are operating with artificial intelligence; the roads should as well. The traffic lights should prioritize the needs of each intersection. For instance, an intersection near a school should be able to prioritize pedestrians so children can cross the street efficiently and safely in order to get to school on time.

If cars are waiting at a stop light unnecessarily, then the traffic lights should know and change based on the traffic flow and real-time needs of the road. This way, traffic will flow and delays will be reduced, making the entire city more efficient.

With an artificial intelligence backbone to the city traffic management system, the traffic lights will be able to detect (and sometimes even prevent) accidents so that first responders can be notified immediately, minimizing casualties.

The technology behind traffic-management systems is at the point where smart cities can be optimized with vehicle-to-everything (V2X) capabilities, enabling vehicles to communicate directly with traffic sensors and connected devices, creating a city infrastructure that has never been realized before and will lay the foundation for some of the most exciting and innovative technologies and new vehicle capabilities to be implemented citywide. 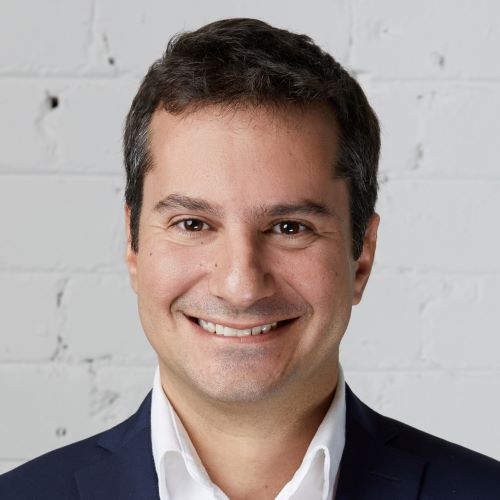 The hype has largely been focused on autonomous vehicles; however,  Frost & Sullivan predicts smart cities will become a $2 trillion dollar market by 2025, while Markets and Markets forecasts the traffic-management market will increase to $50.7 billion by 2023.

For these highly sophisticated vehicles to run efficiently, the roads they use need to operate at that same level of sophistication. And when they do, we will truly experience one of the largest transformations in the industry; one that completely alters the way we use our vehicles and experience the road. It also will offer unlimited possibilities to automakers to incorporate in their vehicles.

Tal Kreisler (above) is CEO of NoTraffic, developer of the first autonomous traffic-management platform.