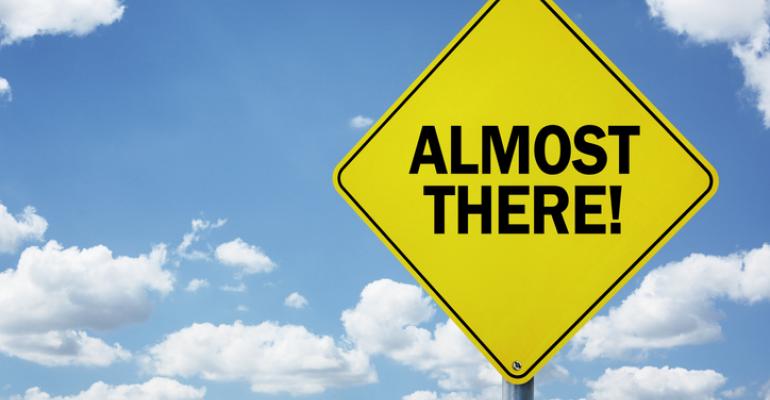 Focus on solutions and opportunities while understanding this too will pass.

Fear is running rampant because of the coronavirus pandemic. Fear has gripped our industry and many others. The last time I checked, fear has never led to positive outcomes.

It's easy to get caught up in news cycles and focus only on the negative. But resist this tendency because it stifles our ability to think rationally. It also perpetuates more fear, which in turn paralyzes us. Focus on solutions and opportunities while understanding this too will pass.

New-car sales have dropped precipitously. Production has stopped. And yes, there is a pre-owned vehicle glut right now.

We know leases are being extended by lenders, which will exacerbate the off-lease supply problem in the coming months. Auction yards are packed and dealer used-car inventories bloated. There’s simply not enough demand – today – to alleviate the problem.

But consider this. We have never seen the federal government more involved or proactive than in recent weeks.

Trillions of dollars are being injected into our economy and markets at record speed. Payrolls are being backed so employees aren’t laid off.

Those that are being laid off are receiving unemployment checks with a $600 per week bonus. Those who made under $50,000 a year actually make more money by taking unemployment benefits than they would on the payroll.

With the Payment Protection Program and other stimulus, my sense is that we could come out of this quickly as the restrictions begin to lift.

Look for another “Cash for Clunkers” program, too. During the recession Uncle Sam paid people to trade in old cars for new ones. The $3 billion program stimulated $14 billion in sales. Morgan Stanley believes $10 billion will be provided this time, generating $50 billion in sales.

Here are six reasons for automotive optimism on both the new and used side:

3). Factory shutdowns will result in a short new-car supply, and demand will quickly shift to nearly new.

4). Gas prices are at lows we’ve not seen in decades, which will drive truck and SUV sales.

5). People have not been able to take vacations, shop much or go out to dinner.  If they’ve been able to maintain a relatively stable level of income, they will have money to spend.

6). Demand for ridesharing and rentals will wane as people will feel safer in their own vehicles.

Used-car prices are down, but I’d argue they will stabilize as soon as states begin to lift the stay-at-home restrictions. 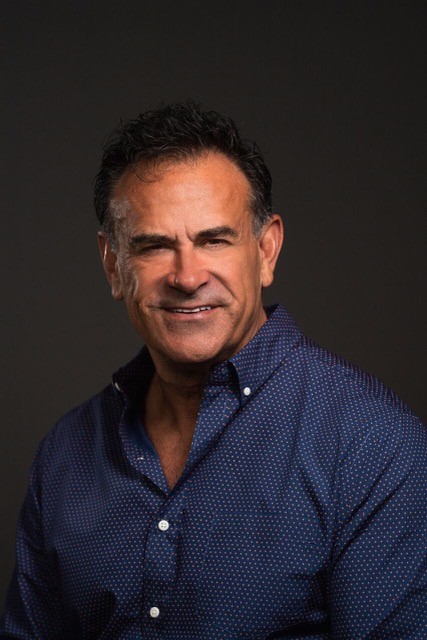 It’s apparent some states will lift those before others, which represents an opportunity for operators in those states. My assumption is they’ll not only be buying at their local auctions but looking online for bargains in places where shelter-rules are still in effect.

That's certainly what we’re doing at CarOffer. All of us are facing the same challenges, but we will overcome with greater appreciation and a renewed perspective of the important things in life.

Bruce Thompson is founder and CEO of CarOffer, a trade platform provider.