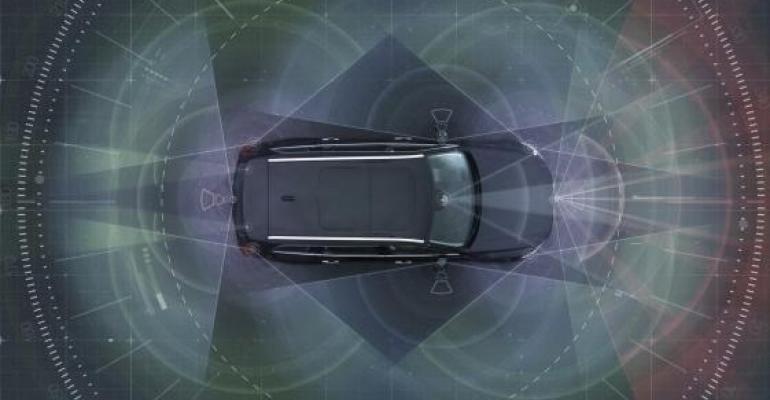 The goal is to create vehicles that can drive better than a human.
Industry News

The Power of Autonomous Vehicle Sensors

To achieve Vision Zero, vehicles will need super sensors that have a wide field of view, long range and the ability to sense objects and people at all heights so there are no gaps or blindspots.

As the auto industry heads toward putting more Level 2 and Level 3 autonomous vehicles on the road, the importance of the sensors that power those vehicles becomes front and center. Those sensors are essentially acting as the eyes and brains behind the vehicle replacing what was once done by human drivers and putting it in the hands of technology.

The emphasis on sensors will become even more apparent when the industry markets L5, fully autonomous vehicles that require no drivers behind the wheel and are completely dependent on the reliability of the sensors.

The goal is to create vehicles that can drive better than a human being and are developed and trained with the mission of eventually having zero fatalities due to vehicle collisions. It is a goal that is high, yet achievable, given the amount of technology and resources dedicated to the success of autonomous vehicles.

In fact, the European New Car Assessment Program (NCAP) retains this vision that they have titled “Vision Zero,” aimed at making safety a priority in the development and purchasing of vehicles in the hopes that there will be no accidents or deaths on the road. This vision has influenced the entire auto ecosystem from the automakers to the developers of every aspect of the vehicle.

In addition to making sure the vehicles and passengers are safe, NCAP considers the equally important task of making sure pedestrians and bikers on the road are safe. To do that, automakers need to integrate highly sensitive sensors that can address the robust needs and challenges that will arise on the road.

For instance, cameras do not have the ability to detect objects in darkness, nor can they sense items in difficult weather conditions, so while cameras are important to the vehicle they cannot be completely relied on.

Lidars are expensive and will not be common in L2 and L3 cars. They also lose functionality in rain and snow. Radar systems provide the backup for challenging conditions; however, current radars on the road are not sensitive enough to detect pedestrians in a reliable way.

The vehicle’s driver support systems need to have a sensor in place that will fill those gaps and detect pedestrians or objects on the road in any circumstance, whether it be darkness, snow, hail or just a foggy day.

Additionally, the sensor needs to be so precise that it will be able to separate a person from a nearby object – computing the separation between a person and a guardrail so that instantaneous decision making can be possible. That distinction can make a life-saving difference.

To achieve Vision Zero, vehicles and driver support systems will need super sensors that have a wide field of view, long range and the ability to sense objects and people at all heights so there are no gaps or blindspots.

This sensor strategy is one of the most important aspects in the vehicle-safety arsenal. It is the first line to detect danger so the vehicle can respond to the situation at hand. For NCAP to be realized, automakers need to assess their sensor strategy to make sure all gaps are filled and vehicles are armed with a continuous vision of their environment. 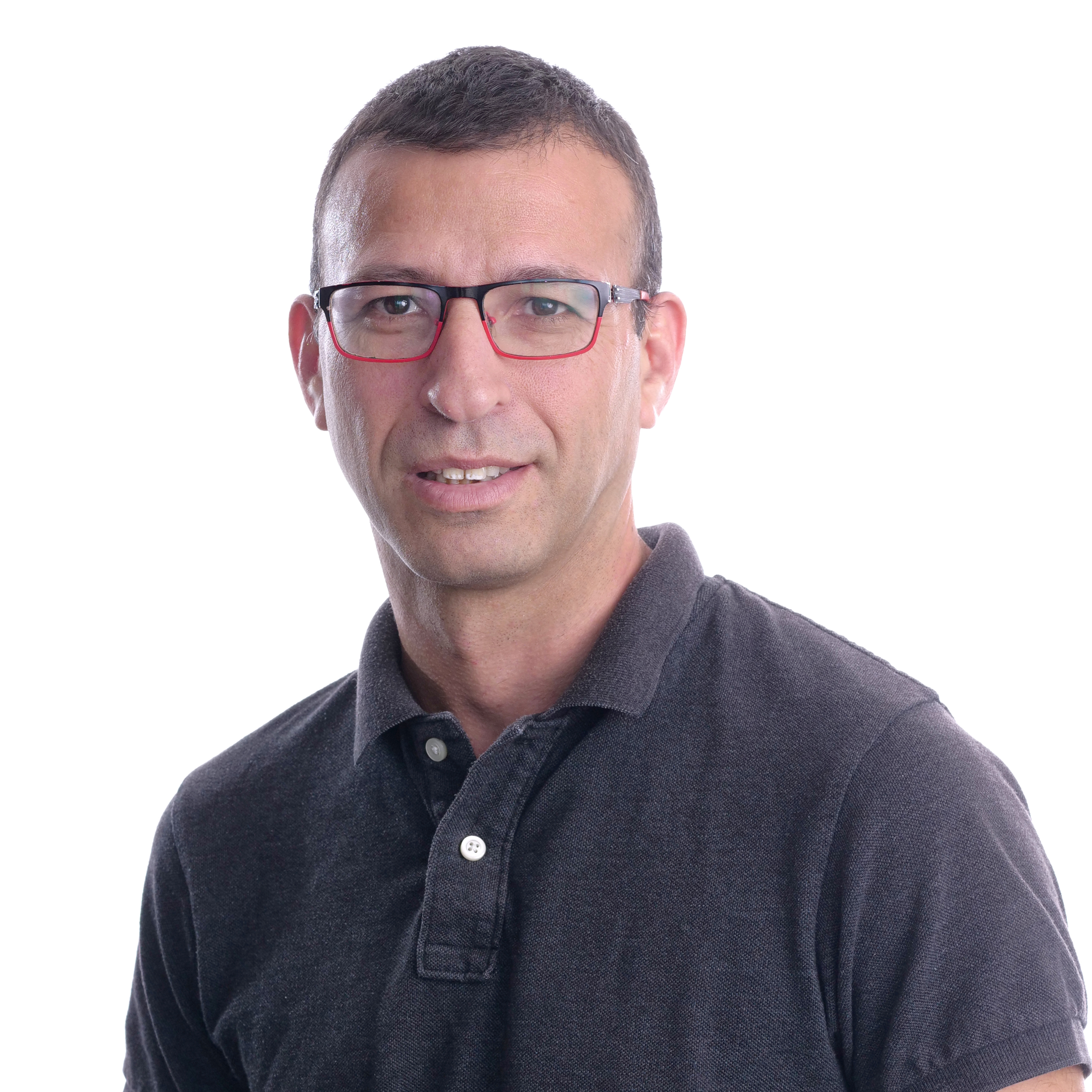 What is necessary to achieve optimal safety is a mature and dependable radar technology, infused with advanced functionality, including high resolution, wide field of view in both azimuth and elevation. The combination of an affordable sensors with revolutionary functionality is the way to go en route to achieving “vision zero.” That will create a safer environment, thanks to the power of AV sensors.

Kobi Marenko is the CEO of Arbe, a developer of high-resolution 4D-imaging radar for autonomous vehicles.