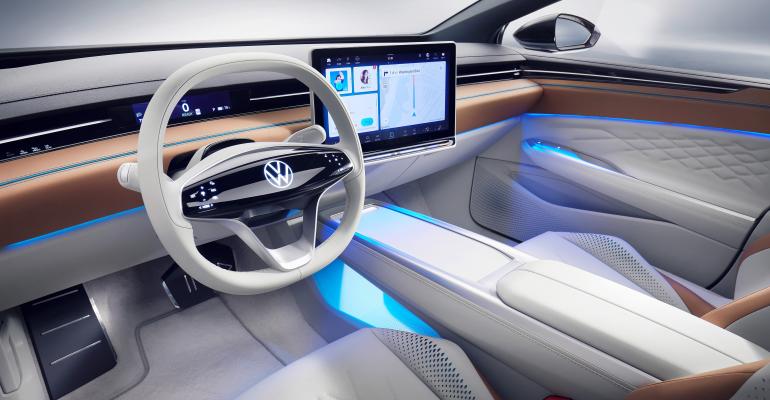 Polyurethane is changing the way cars are made. The material makes cars lighter, safer, quieter and more comfortable than cars made primarily of steel. And lighter cars use less energy and reduce their carbon footprint.

Consider the evolution of the automobile. The earliest car builders used wood to shape the bodies of their vehicles. In 1916, Dodge used steel to make the entire body of the 30-34 Phaeton. Eventually, most vehicles were made of stamped steel, which made the bodies durable, strong and heavy.

Despite the ubiquity of steel, American automakers were still using wood in their auto bodies until the 1950s.

As automakers work to reduce the immense weight that comes with steel bodies, they are looking for alternative materials such as aluminum and polyurethane.

To prevent cars from becoming even heavier, automakers are turning to polyurethane. While new vehicles usually have steel cages to protect the occupants, many of the exterior features are made of polyurethane because of its shock-absorbing qualities.

Polyurethane bumpers are durable, abrasion-resistant and more likely to bounce back after a low-speed, low-impact collision.

Polyurethane foam is used in bumpers and in other areas to reduce noise. The spray foam and cast forms dampen external noises and engine noises so you can enjoy your music, conversation or quiet while on the road.

The foam is placed between exterior and interior door parts, in the trunk and around the engine cavity. Sounds still will enter the passenger cabin, but the polyurethane insulation will make your ride more pleasant.

Some automakers are using polyurethane in their exhaust systems, especially near the muffler. A common source of road noise comes from rusted muffler mounts. But when the mount is made of urethane, it will not rust, and the muffler stays put.

With polyurethane parts to protect against vibration and shock in electric cars, batteries and other vulnerable parts last longer.

Manufacturers ship parts to car assembly plants across the globe. To protect the parts during shipping, manufacturers put urethane dunnage into containers.

When assembled cars are shipped, dunnage is used inside and outside the vehicles to prevent damage. The dunnage does not mark the car parts and the abrasion-resistant material can be reused, as it does not break down.

The most recognizable use of polyurethane is in the passenger cabin.

Manufacturers make most interior parts out of polyurethane. The foam that supports your back and legs is made of polyurethane. That foam conforms to your body, then returns to its original shape. Resilient foam is used to make armrests, cushioned dashboard parts, headliners and pillar covers.

Foams and cast parts made of polyurethane are relatively easy to recognize. But polyurethane also is used to seal and protect your vehicle. Glossy, scratch-resistant polyurethane coats the vehicle’s paint.

The polyurethane paint coat stays glossy and needs little maintenance other than an occasional car wash. A transparent glaze made of polyurethane makes windshields, windows and headlamps chip- and fog-resistant.

Those same headlamps, as well as the taillamps and turn signals, have polyurethane sealants and adhesives that prevent the elements from damaging the internal electrical components.

These seals, adhesives, glazes and protective coats resist ultraviolet light, which is why lighting, paint and other car parts do not fade as older parts did.

Polyurethane is changing the way cars are made. The material makes cars lighter, safer, quieter and more comfortable than cars made primarily of steel. 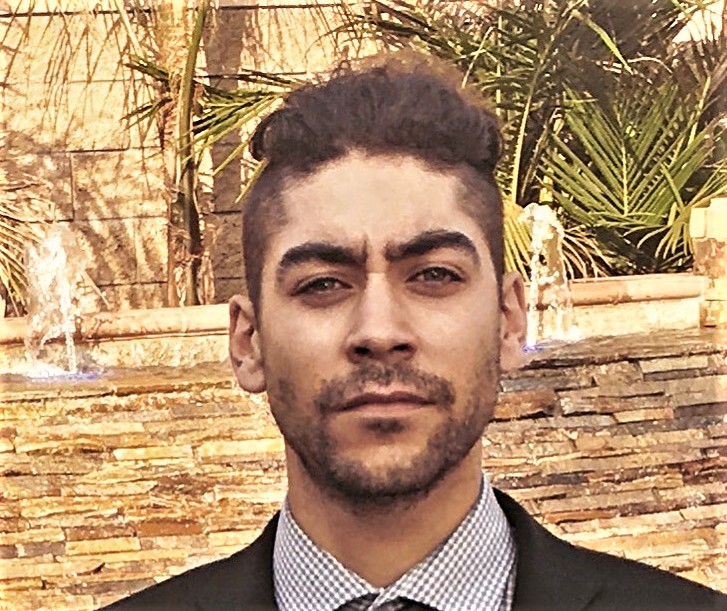 Along with improving the quality of cars, manufacturers that rely on polyurethane are changing the way car production affects the environment. Lighter cars use less energy and reduce their carbon footprint.

As polyurethane car parts need to be transported to assembly plants, they, too, create less pollution than heavier parts.

Polyurethane is better for the environment because it is so durable. Car parts coated and sealed in polyurethane last longer and are more weather-resistant than steel parts without the same protection.

Polyurethane sealants and coatings often are water-based, which is more environmentally friendly than the solvent-based versions used with other materials.

William R. Bennett (above) is a polyurethane specialist For TPC Inc. based in Southern California.