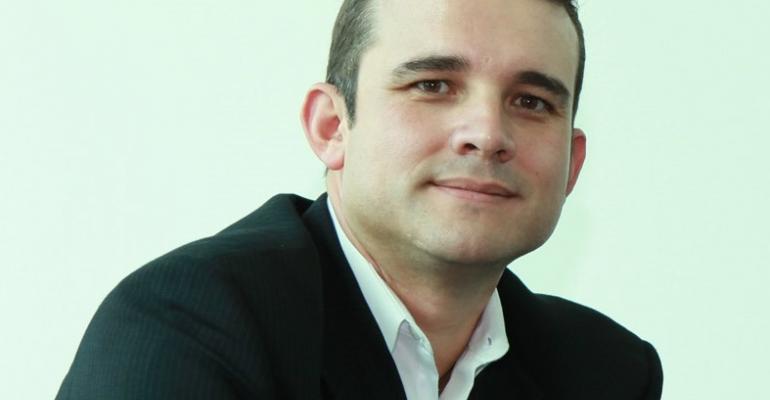 Is Now or Later the Time to Sell a Car Dealership?

The waiting game could be a more practical play.

We are going into an interesting era for automotive dealers.

While there is a lot of fuss over “mobility” and the virtual doom it has in store for a large part of the dealer network, there is a more traditional and imminent threat to dealers before autonomous cars, subscription services or ride-sharing dent the industry.

My primary concern relates to what appears to be a likely recession to come within the next few years. While there are varying schools of thought of whether a recession is likely, the reality is we currently find ourselves not too far from being in the longest economic recovery in U.S. history, close to 10 years.

Despite this extended economic run, we see other signs that bolster recessionary concerns. Such as:

While the U.S. economy is experiencing record-high consumer confidence, partly fueled by record low unemployment, many economists say this signals an economy that is overheating and heading for a cooldown.

While I do not anticipate a recession anywhere close to what we experienced a decade ago, a cooling seems imminent.

Over the past few years, our advice to dealer clients has been to sell their dealerships if they don’t have succession plans with an outlook greater than 5 to 7 years. I cannot recall a time where the combination of blue-sky multiples and tax rates were as favorable for prospective selling dealers.

For clients looking to invest in dealerships, we have cautioned them to hold off unless the opportunity they were considering was highly strategic in which the geographic or manufacturer dynamics were so rare that it could not be passed on.

We have been advising buying-minded clients to build their war chests and wait for the next recession to hit prior to investing further in dealerships. We’ve stressed putting the emphasis on improving existing operations, where the return on investment will be more rewarding.

The reality is that blue-sky multiples still haven’t corrected for greater outlook concerns in the market, particularly when you factor in continued declines in dealer profitability.

Decreases in dealer profitability not only come from compressed gross margins on new vehicles, but also from increased interest rates and wages.

With the drop in the unemployment rate, one of the greatest struggles dealers are currently having is not only finding qualified talent but being able to retain them for what is considered a reasonable wage in other industries.

While finding talent has always been a challenge for dealerships, it has become more pronounced in the last 24 months. With a shortage of talent, wages have spiked in key administrative and management areas.

As an example, the average annual salary expectation for a controller in South Florida was about $120,000 in early 2017. Today, it is around $170,000, yet the skill set has not increased commensurate with pay. This added expense is rarely offset positively on a dealer’s financial statement.

Even if the next recession does not occur for three years, we do not anticipate blue- sky multiples will increase from their current levels. Rather, we are beginning to see their decline.

We are also sensing the appetite whetted from private equity money has significantly diminished, likely a fortunate byproduct of the “mobility” scare concerning some of the over-correctors.

So, if multiples are not expected to get any higher and dealer profitability is only expected to decline, the waiting game becomes a more practical play.

Consider that a dealership transaction that closes this month compared with next February could have a lower blue-sky price by well over 20%.

A store currently for sale would be valued based on either 2017 performance or 2018 annualized from mid-year. Contrast that with a likely lower blue-sky multiple in early 2019 and a full year 2018 that will likely be lower than an annualized mid-year estimate to the slowing retail environment.

If a recession does hit in the next two years, multiples inevitably will drop as dealerships that are currently struggling with profitability could be put up for sale.

Unless some of the private equity firms also are waiting on the recession in order to capitalize on the opportunity, they will be among the first to put stores up for sale.

Through experience, we’ve found those with a segmented commitment to the industry tend to have the least tolerance during a downturn. Dealers who are committed to the day-to-day challenges and opportunities of retail automotive are the ones who traditionally are best prepared for market changes.

Phil Villegas is a partner at Axiom Advisors, a firm focusing on the specialized needs of retail automotive dealers. He can be reached at [email protected] or 786-472-2800.