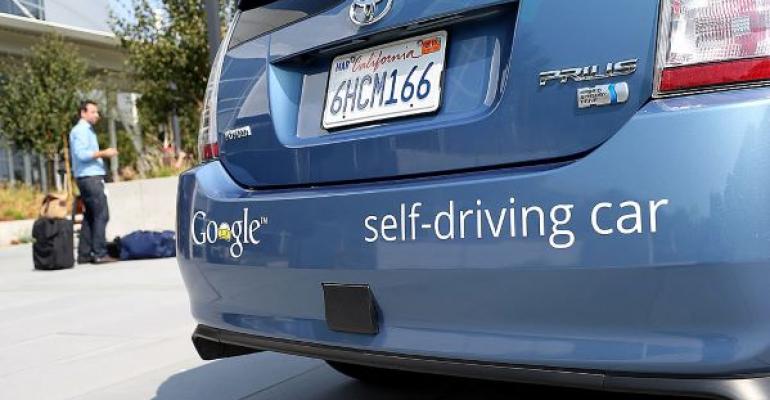 The Next Decade of Autonomous Vehicles: Who, What, When, Where and Why?

The next decade of autonomous-vehicle development will prove as unpredictable as the last. The automotive industry will have to face some fundamental questions.

In 2010, self-driving cars were barely on the radar of most automotive and technology enthusiasts.

By the end of 2019, autonomous and connected vehicles were a billion-dollar industry and riding a wave of hype and disillusionment.

The next decade of autonomous-vehicle development will prove as unpredictable as the last. While charting this unknown territory, the automotive industry will have to face some fundamental questions.

WHO will autonomous vehicles benefit? In theory, self-driving technology can be applied to any vehicle – cars, taxis, trucks and buses. In reality, new technologies usually come at a premium and initially are adopted by a select few.

For the foreseeable future, the cost of producing and servicing self-driving cars will be expensive. Some people have expressed concern that autonomous vehicles will be accessible only to a small minority of people who will be able to afford the experience of personally owned AVs or self-driving robo-taxis.

On the other hand, some AV advocates have argued that self-driving cars would best serve vulnerable populations like the blind or disabled – groups that previously have been marginalized by their inability to drive. Similarly, autonomous vehicles would be extremely useful for an aging population that may prefer a self-driving car or taxi to a privately owned car. Autonomous vehicles could become a socially transformative technology, or they simply could turn into another luxury item for the uber-wealthy.

WHAT will be the reaction to the first serious automotive hacking incident? To date, there have been no malicious cyber-attacks that have compromised the safety of either an autonomous or human-driven vehicle. The most well-known cybersecurity breach involved ethical hackers who were able to take control of a Jeep Cherokee by exploiting a vulnerability in the Uconnect system; that vulnerability was quickly patched.

The news of a self-driving Uber that struck and killed a pedestrian shook the AV industry to its core, grounding not only Uber’s autonomous pilot program but causing other companies to reevaluate their approach to real-world testing. An auto hacking incident that caused a fatal crash could create an even greater public relations backlash and scrutiny from lawmakers. If the autonomous-vehicle industry succeeds in gaining consumer trust, cybersecurity will need to maintain a near-perfect record.

WHEN will autonomous vehicles take over the roads? If commercial applications are the initial target market for automated vehicles, they may be driven primarily overnight when traffic is low and when utility for delivery of goods can be maximized. Nighttime driving results in far more accidents than daytime driving. Self-driving cars will not suffer from drowsiness or fatigue and sensors such as lidar can enable autonomous vehicles to manage the dangers of low visibility more reliably than humans.

With online commerce continuing to grow across all retail sectors, our road system will be increasingly strained by delivery vans and trucks. There is a limit to the number of vehicles our current infrastructure can sustain. One solution could be to have fleets of electric autonomous trucks transport goods across our highways while people sleep and have humans overtake the roads during the day.

WHERE will autonomous vehicles be most widely deployed? Currently, self-driving car companies have focused their real-world testing in cities, envisioning that AVs will replace taxis and ride-hailing companies such as Uber and Lyft. However, dense urban areas are considered the most challenging environment for self-driving cars to safely navigate. And large cities have other potential transportation solutions, ranging from traditional buses and trains to “new mobility” services such as on-demand bikes and scooters.

Instead, there is a strong case to be made that AVs are more appropriate in suburban and rural communities. Autonomous vehicles excel at navigating consistent, reliable roads and traffic patterns such as those designed in much of suburbia. And road fatalities are among the highest on rural roads with high speeds. While autonomous vehicles are built and tested in cities from Detroit to San Francisco, it may be the suburbs that become the safe haven for self-driving cars. 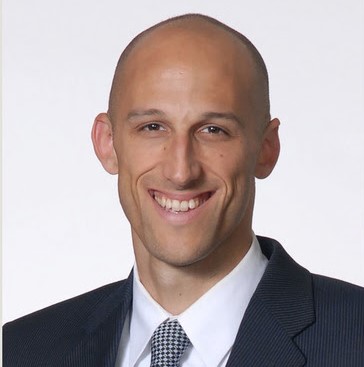 WHY should we care about autonomous vehicles when so much uncertainty remains? Conventional wisdom tells us that even the most advanced autonomous-vehicle companies are not yet ready for widespread deployment. And when it comes to self-driving technology, being 99% safe won’t be sufficient.

Beyond the safety challenges, autonomous vehicles will confront other social, cultural and economic hurdles. Operators of commercial vehicles like taxis, buses, and trucks do much more than just drive. For example, bus drivers collect fares, help people with disabilities and respond to emergency situations. Autonomous and connected vehicles will face many challenges beyond simply navigating the roads.

Despite these unknowns, self-driving cars carry tremendous promise for saving lives and increasing social welfare. As with other emergent social technologies, we have few answers about what the future holds for autonomous and connected vehicles. If automakers, urban planners and legislators are to meet the challenges ahead, they will need to ask the right questions.

Jesse S. Halfon is an attorney in the Automotive and Products Liability practice in Dykema’s Ann Arbor, MI, office. He is experienced in managing electronic discovery for class action and product liability cases.