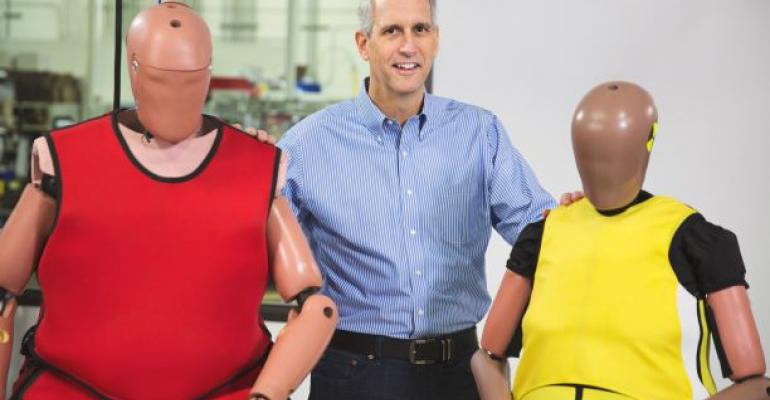 From the feedback provided during the NHTSA hearings, the industry clearly believes the current NCAP is outdated and needs to keep pace with the ever-changing world of automotive technology.

The docket closes Oct. 31 on public and industry comment on an updated U.S. New Car Assessment Program (NCAP) as spearheaded by NHTSA. We attended the early October public hearing event, and it was clear that all parties are anxious to finalize a new NCAP rating program in time to impact the testing of 2020-model vehicles.

The discussion during the hearing focused on the two critical issues surrounding the proposed new NCAP: (1) which safety testing methods are to be used by NHTSA in its star-system ratings program and (2) how those results should be translated into meaningful, easily understandable consumer information.

These types of hearings often can end without a clear path forward or a consensus among the parties involved. However, in this case there were several consistent themes from the participants on what a revised NCAP should include:

Best available technology: Perhaps instigated by the autonomous-vehicle advances made by upstart Silicon Valley companies, there was consensus about the need to put cutting-edge technology to work in service of safety and injury protection. Crash-avoidance technology was mentioned by several automakers, with Honda saying it will offer these features in all its vehicles by 2022. The question of how active-safety features would impact NCAP star ratings was raised repeatedly as a critical issue to be resolved.

Comments regarding crash-test dummies, officially known as anthropomorphic test devices (ATDs), focused on achieving a better understanding of how different body types influence the risk of injury or death resulting from a crash.

This new THOR model (below, left) would address these concerns and provide the necessary data to understand the various risk factors. Parties stressed the need for crash testing to incorporate the distinct body characteristics of females and children and pushed for better rear-seat-occupant testing. ATDs designed for females, children and even obese persons are readily available.

Similar Tests to Europe NCAP: Several car manufacturers mentioned that the current Euro NCAP mandates testing procedures that are not included in the current U.S. NCAP, such as far-side crashes. Others noted that the information provided to EU consumers is more detailed than for those in the U.S. Most commented directly or indirectly on the need for a clear roadmap for NCAP changes, which Europe’s 2020 NCAP already offers. Certain participants went so far as to say our program should mirror the Euro NCAP. 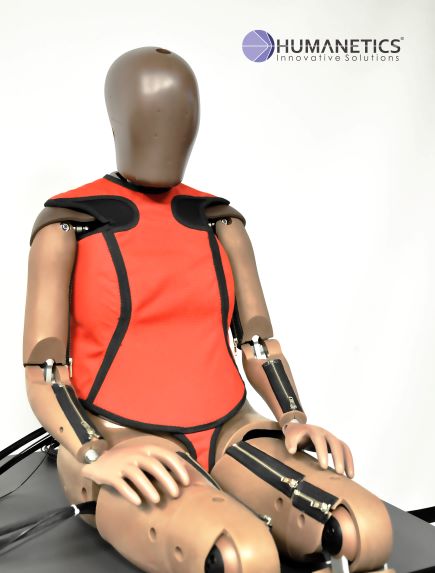 Pedestrians considered in vehicle ratings: One of the Euro NCAP advances mentioned frequently was the inclusion of testing to promote pedestrian safety.  This could include pedestrian crash-warning systems powered by thermal cameras and crash testing involving pedestrians in addition to vehicle occupants.

Enhanced consumer information: Several participants acknowledged the need for more NCAP-related information to be relayed to consumers, with one saying the size of the NCAP new-car label is too small to encompass all the relevant content.

One person mentioned advancing the current 5-star rating system to be based on a 10-star scale. The rationale is that the 5-star system is too simplified for all the details consumers have come to expect in our always-connected, information-at-your-fingertips world.

The full Oct. 1 NHTSA hearing can be accessed here.

Saving lives – and fully exploiting the technology available to accomplish that – has been the overriding focus of this process. From the feedback provided during the hearings, the industry clearly believes the current NCAP is outdated and needs to keep pace with the ever-changing world of automotive technology.

With the rapid introduction of a wide variety of autonomous-driving technologies and the availability of advanced, more customized testing equipment, the time is now to implement enhanced testing procedures. By adopting the proposed new U.S. NCAP protocols, we will be able to better protect all types of occupants and pedestrians in the event of a crash.

Christopher O’Connor is President and CEO of Humanetics Innovative Solutions.