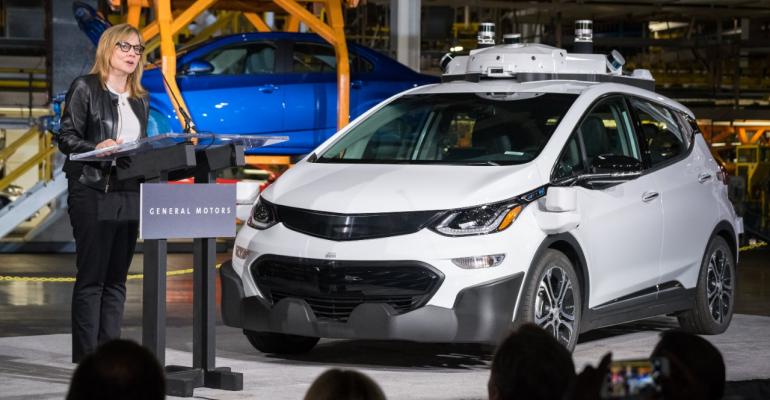 The GM News That Matters Isn’t What You Think

The people least surprised by GM’s moves are the ones most affected by them. And the most important news to come from the automaker late last month was the one that got the least amount of attention.

When General Motors announced late last month that it was idling five North American plants and eliminating thousands of jobs, the legacy automaker wedged itself perfectly into a number of pre-made media narratives.

For some, the announcement was proof that the American economy was cooling down, if not beginning its slow slide into recession. For others, CEO Mary Barra’s decision was evidence that the potential windfalls gained from last year’s corporate-friendly tax law weren’t enough to offset the added costs brought on by tariffs.

The problem with these narratives is that they’re just not true. The car business moves slowly. Decisions are made over the course of years, not months. The people least surprised by GM’s moves are the ones most affected by them. And the most important news to come from the automaker late last month got the least amount of attention.

First to the idling plants, which many have incorrectly assumed mean “closed” plants. The news there is understandably stark: cuts of about 6,000 factory jobs and another 8,000 salaried positions at plants in Michigan, Ohio, Maryland and Ontario.

But those workers and the unions that represent them more than likely knew this day would come sooner rather than later.

Hamtramck outside of Detroit is more than 30 years old and GM’s last remaining manufacturing facility in the city where its headquartered.

The Chevy Volt that it produced had for a long time been scheduled to transition in 2019. It and Lordstown, one of the other plants, were both down to one shift per day, which meant it was clear to anyone on the line that the work they were doing was losing the company money.

Like Detroit-Hamtramck, the other plants included in GM’s announcement are its oldest and least efficient. They also made GM’s least profitable vehicles – small cars and sedans such as the Cruze, Impala and Buick LaCrosse. Like competitors Ford and FCA before them, GM saw the writing on the wall: American consumers have made their preference for SUVs and CUVs clear. What had been a 50-50 split between small and big vehicles has for the past five years settled around 30-70. Even if gas prices were to rise, it’s unlikely those figures will move enough to make a real difference.

On a practical level, it’s much cheaper and smarter to idle these plants than trying to retool them for newer, bigger, more profitable vehicles. Besides being old, the plants are too small to house the machinery necessary to produce an SUV or CUV. What machinery does exist is grossly inefficient.

Chrysler is one of the few automakers to attempt to turn a plant that produced cars into one that makes trucks, but the bill, a staggering $1.5 billion for a complete teardown, makes clear why this path isn’t one GM is eager to go down. 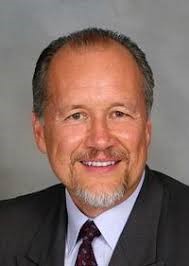 A more likely result, and one that would help GM soften the blow to its image, is that one of these idling plants gets rescued by an upstart. That was the happy outcome for another joint GM venture in Fremont, CA, where Tesla now produces its best-selling Model 3. And it’s how new electric-vehicle maker Rivian got its start when it purchased an old Mitsubishi plant in Illinois last year.

But for those concerned about GM’s future, it might be best to forget entirely about the idled plants that made such a splash and instead pay attention to a less-heralded announcement that came a few days later.

Barra and others reiterated that the potential closures were more about securing GM’s competitiveness in electric and autonomous vehicles than any macroeconomic forces. She and the company proved that wasn’t just lip service when President Dan Ammann was named CEO of the company’s self-driving unit, Cruise.

The change in Ammann’s title was the one true surprise from a week of unsurprising headlines. That the company’s former president now is head of a former start-up only purchased two short years ago is a clear signal GM doesn’t just plan on competing in the potentially profitable world of autonomy but intends to lead instead.

For as painful as they may be to the people most affected by them, idle plants and layoffs are the kind of news that forces you to look backward. To see what might come next, look no further than where Ammann works today. GM may not have enjoyed its moment as the market leader in headlines, but it may be worth it if it can end up leading the market in innovation in the years ahead.

Daron Gifford (above, left) is the automotive industry consulting leader at accounting firm and consultancy Plante Moran in Detroit.