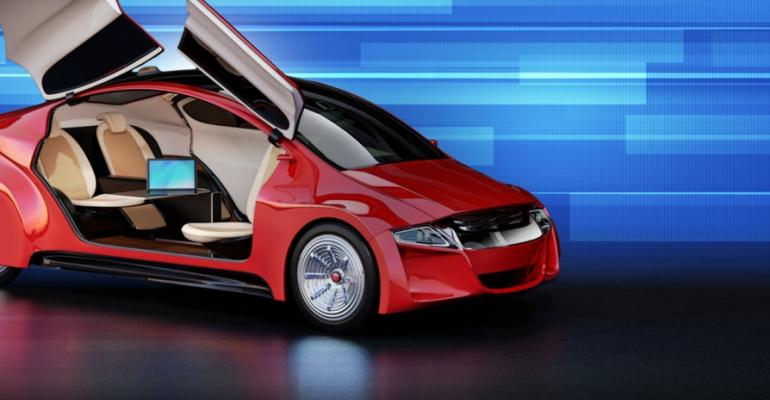 The grants emphasize research in urban, suburban or rural areas and include freight, personal mobility and public transportation.

On Dec. 21, 2018, the U.S. Department of Transportation released a Notice of Funding encouraging municipalities, states or other organizations to submit detailed proposals to conduct autonomous-vehicle research and development.

Applicants faced stiff competition with a total of 73 applications nationwide and a pool of $60 million at stake. DOT’s statement of purpose emphasized that safety was its top priority, including data collection for safety analysis and rule-making. The grants will give winning stakeholders a leg up in the regional autonomous vehicle competition.

DOT ultimately awarded funding to eight projects in mid-September 2019. Each of the winning proposals has a unique focus and fulfills a niche area of research. DOT aims to study a broad range of autonomous-vehicle applications in a variety of settings. Thus, awards emphasize research in urban, suburban or rural areas and include freight, personal mobility and public transportation. The eight projects are outlined below.