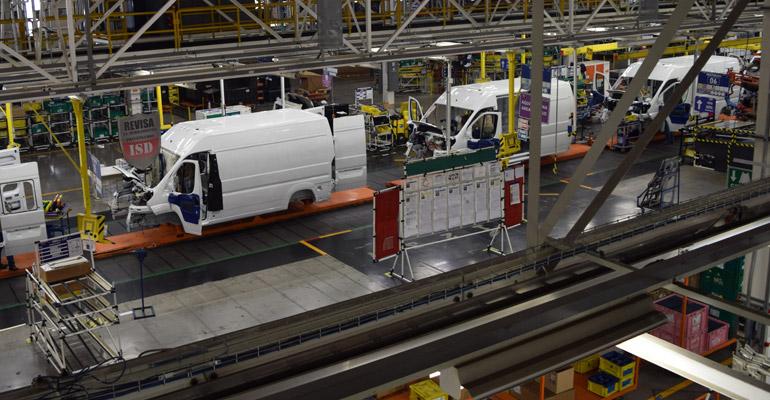 Provisions of the USMCA text concerning regional-value-content and wage-and-hour labor requirements will have a tremendous impact on the North American automotive industry.

On Sept. 30, 2018, prior to a midnight deadline that mandated the publication of a modernized North American Free Trade Agreement (NAFTA) text, the United States, Mexico and Canada agreed to an updated trilateral trade agreement after over a year of negotiations.

The new agreement will be known as the United States-Mexico-Canada Agreement, or USMCA, and will now head back to the respective legislative bodies of the three nations for domestic implementation.  While many of the main provisions won't take effect until 2020, it is critical for those in the automotive industry to understand the updated features, highlights and changes in the new 34-Chapter USMCA, which includes key changes concerning regional-value-content requirements, wage-and-hour labor requirements and future Section 232 tariffs on automobile exports.

In an effort to bring more manufacturing to North America and the U.S., the changes include an increase from 62.5% to 75% of an automobile's content that must be produced in North America to qualify for duty-free treatment. Additionally, 70% of the aluminum and steel used to produce each automobile must originate in North America. Automobiles produced at plants that do not conform to these requirements will be subject to higher predetermined duty rates.

The USMCA also obligates the nations to implement new labor requirements for automobile manufacturing and production. Vehicles will qualify for duty-free treatment only if the vehicle producer certifies that 40%-45% (depending on the type of vehicle) of its production activities are done by workers who earn at least US $16 an hour.

The USMCA also addresses the potential for future tariffs under Section 232 that target automobiles.  The agreement contains additional side letters that guarantee duty-free access to the U.S. market for 2.6 million Mexico and Canadian automobiles built yearly, provided they qualify as originating there. This volume exceeds either nation's recent exports of vehicles to the U.S. and total production capacity, so in effect it provides Canadian and Mexican automakers a full exemption from potential 232 tariffs for all future qualifying auto exports to the U.S.

The USMCA also contains a provision that gives the parties an option to terminate the entire agreement if any of the three countries enters into a free-trade agreement with a “non-market economy,” language clearly aimed at preventing Mexico or Canada from entering into any type of trade deal with China. If this clause is triggered, it gives the remaining parties the option to continue the USMCA in an amended bilateral agreement.

Impact and Next Steps

The USMCA preserves existing North American supply chains that mitigate duties and costs by involving components from facilities in Mexico, Canada and the U.S. However, regional-content rules will still have a broad impact on international supply chains.  As a result, automobile OEMs and suppliers likely will want to conduct a cost-benefit analysis to determine whether to reconfigure their supply chains or to forgo compliance with the USMCA and pay the tariff on any imports.

Foreign automakers with North American assembly plants may have to find new sources for components or shift supply chains because many still rely on manufacturing of parts from countries outside North America.  The content-threshold rules thus will make it difficult for some manufactures to meet the new requirements without assembling more components in North America, and there also may be an incentive for automakers to move production of the remaining 25% of allowable non-North American content to lower-cost countries.  But this comes with the added risk that Section 232 tariffs on automobile parts/components could be implemented by the U.S. down the road, which would offset any costs saved due to a shift in production to a low-cost third-country manufacturer.

The USMCA still has to be implemented domestically across the three nations, and most of the new provisions of the agreement will not take effect until 2020.  The provisions will be implemented in phases, so there will be time for automakers to adjust their supply chains over the next few years if need be.  The agreement will expire in 16 years, and the member nations will conduct a joint review six years after the deal takes effect, with an option to extend the deal beyond the planned 16-year term. 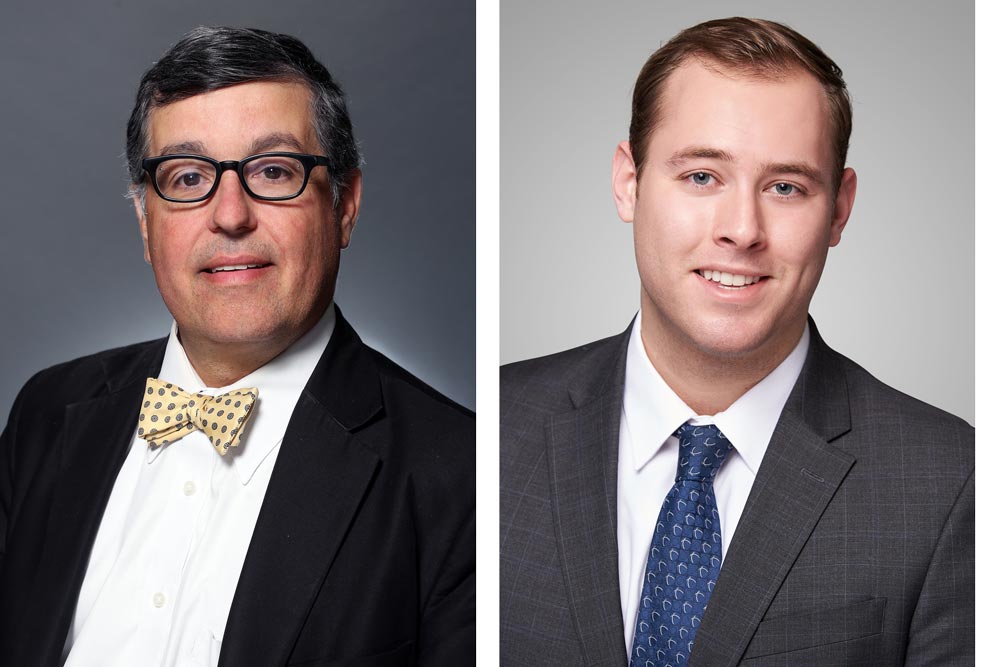 The USMCA ultimately will have a ripple effect throughout the auto-supply chain, impacting everyone from manufacturers, suppliers, logistics companies, freight forwarders and others who support the auto industry.