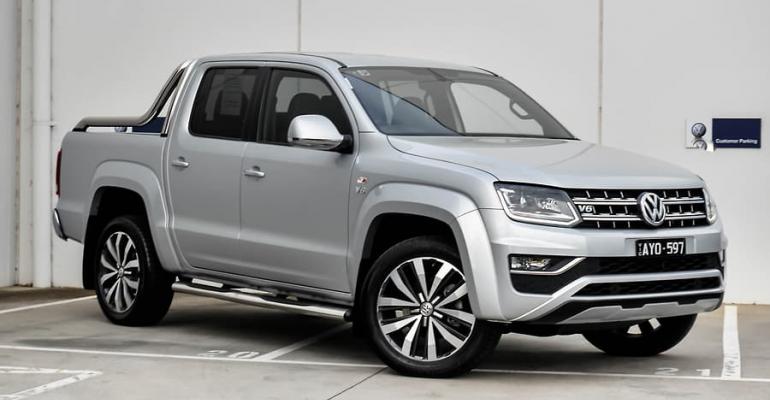 The automaker says it has officially opened a vehicle assembly facility in Accra, Ghana, to join its other locations in South Africa, Kenya, Nigeria and Rwanda.

The automaker says it has officially opened a vehicle assembly facility in Accra, Ghana, to join its other locations in South Africa, Kenya, Nigeria and Rwanda.

Universal Motors, a licensed Volkswagen importer since 2005, has been awarded the assembly contract for the initial phase of the project. The facility in Accra has a capacity to build 5,000 vehicles a year. The models to be assembled using the automaker’s semi-knocked-down assembly kits are the Tiguan, Teramont, Passat, Polo and Amarok.

The move is the culmination of a memorandum of understanding Volkswagen signed with the government of Ghana in the presence of German Chancellor Angela Merkel nearly two years ago. Ghana has played its part by announcing the creation of the Ghana Automotive Development Policy (GADP).

The process has seen the creation of Volkswagen Ghana, the first automotive company to be registered under GADP and wholly owned by Volkswagen. It will be responsible for the import of the SKD kits and fully built vehicles. Jeffrey J. Oppong Peprah has been named CEO of Volkswagen Ghana.

In a statement, the automaker says it recognizes that while “the African automotive market is comparatively small today, the Sub-Saharan region has the potential to become an automotive growth market of the future.”