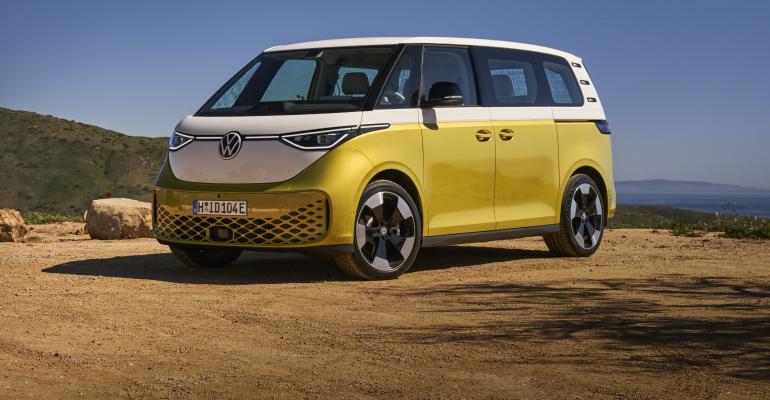 It may rank as one of the biggest ironies in modern automotive history.

The Volkswagen Group is deep into a major transformation that puts it at the forefront of developing electric vehicles for the masses at an unprecedented pace.

That’s why it was named the 2022 Informa Tech Automotive Group OEM of the Year. Judges lauded the automaker’s ambitious pivot and commitment to EVs and zero emissions overall.

But that award-winning action grew out of a scandal.

In 2014, VW was busted for cheating on diesel-engine emission tests. It ended up costing the automaker about $30 billion in fines, court costs and vehicle buy-back programs.

Back then, VW held 70% of the U.S. passenger-vehicle diesel market.

In what now looks like a favor done for VW by the federal government, the EPA required the German automaker to commit $2 billion to EVs and zero emissions.

That helped make VW a major EV player after it ditched its once-ambitious diesel efforts. The transformation changed the company, but it also took some determination. 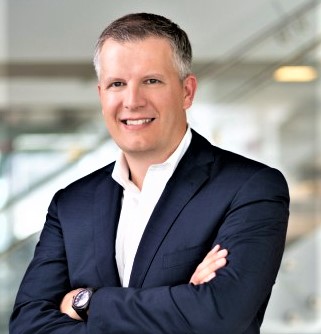 “We had developed a great diesel-engine program, then pulled out of that and had to wrap our heads around EVs,” Hein Schafer, Volkswagen Group of America’s senior vice president-product and strategy, tells Wards. “Our full commitment to EVs and zero emissions came post-Dieselgate. It was amazing.”

He notes the company is committed to zero emissions beyond the vehicles it builds.

“We’re going down the supply chain, including delivery and shipping,” Schafer (pictured, above left) says. “It’s not just about EVs. Our zero-emissions strategy is all-incumbent.”

Judges cited VW for various accomplishments that put it at the forefront of the industry’s march toward electrification. Those include:

A current challenge is “getting the price point down,” he says.

Right now, EVs cost more than vehicles with internal-combustion engines. But that is expected to change with continued technological development and expanded economies of scale.