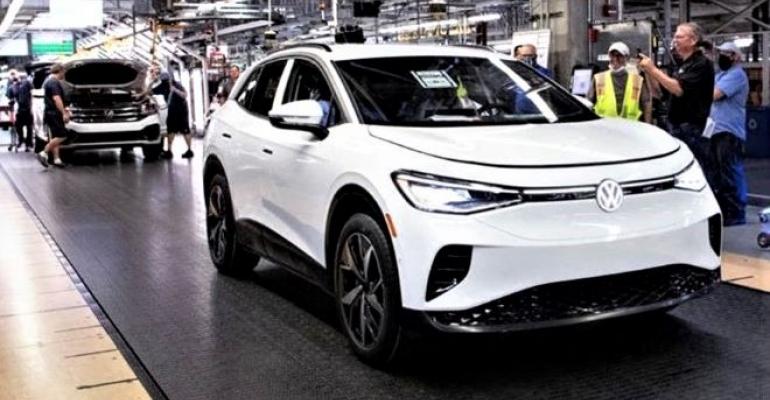 The remarks by Inga Von Seelen, senior vice president-purchasing for VWoA, come during a panel discussion of OEM-supplier relations at the Center for Automotive Research’s Management Briefing Seminars in Traverse City, MI.

A key executive with Volkswagen of America says the automaker is evaluating a site in the U.S. for an assembly plant to build electric pickup trucks.

“We have a lot of growth potential, which is why we are looking at sites for a new plant for pickup trucks and batteries. It would be an electric pickup truck,” Inga Von Seelen, senior vice president-purchasing for VWoA, says at the Center for Automotive Research’s annual Management Briefing Seminars in Traverse City, MI.

“Overall, I still see growth in the market. We, with our brands Audi, Porsche and Volkswagen, have huge potential in the U.S., says Von Seelen, who offers no timetable for selection of a site.

Von Seelen’s remarks come during a panel discussion, “Supplier Relations: Finding Success Amid Risks and Scarcity.” She says VW is grappling with issues such as labor, inflation, access to critical materials and the logistical issues facing suppliers with which the automaker does business.

Robert Young, Toyota Motor North America group vice president-purchasing and supplier development, credits the automaker’s suppliers for making the best of a challenging situation in recent years at the same time the industry is facing a major transition with the push for electric vehicles. 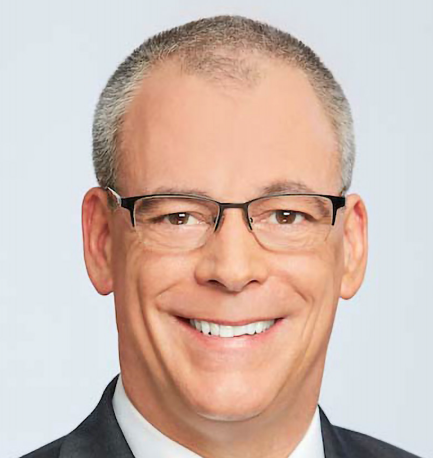 Toyota expects to “localize” more production in North America, Young (pictured, left) says. The automaker is building a battery plant in North Carolina, but the necessary supply chain does not really exist yet, he says.

Finding labor is an issue for suppliers, Young says, citing signs outside McDonald’s offering $21 per hour for help in Traverse City. “We have seen a lot of suppliers that have hit the wall on labor,” he says.

“A clear challenge is raw material,” Von Seelen adds. “The cost of energy also is an issue, and the Volkswagen Group is trying to keep ahead of the myriad financial challenges facing Tier 1, Tier 2 and Tier 3 suppliers with more transparency and greater communication.”

When it comes to electric vehicles, there are “a lot of new faces” with great ideas about software, recycling and data, Von Seelen says. “We have to find a business case we can live with.”

Bernard Swiecki, CAR’s director of research, notes the auto industry is investing heavily in EVs, but suppliers for EVs need not specialize in autos.

Pat D’Eramo, CEO of Martinrea International, says: “We are a stamper (of chassis, body and other metal components) and welder. It has been a very difficult two or three years. Every week we have a bankrupt Tier 2 or Tier 3 supplier in Europe.

“Everyone recognizes EV volumes are at risk,” he says. “We cannot invest in every EV out there. You have to decide which ones you think will be winners.”

Suppliers would not necessarily benefit from a boom in EV sales that would strain capacity and exacerbate a tight labor market. A period of stable schedules and moderate growth would benefit everyone, D’Eramo says.

“I think there will be fewer suppliers (as a result of) consolidations,” the CEO says. “But I think it will be the same supply base as we have today.”