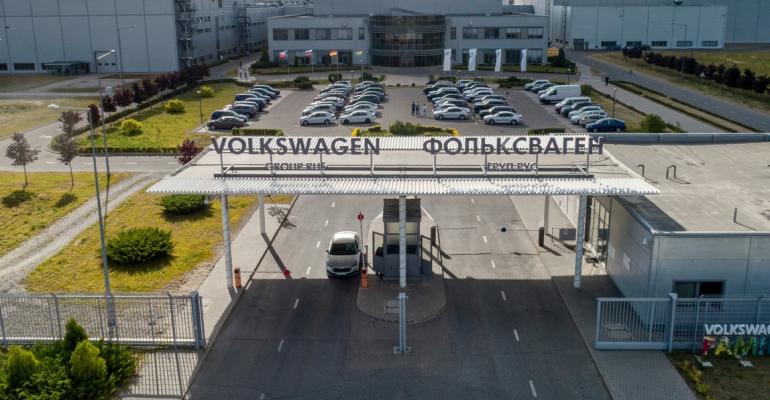 Media reports indicate Volkswagen has begun a search for bidders for its flagship Russian plant in Kaluga, while Mercedes-Benz is looking to shed its inventory of unsold cars in the country.

Global automakers continue scaling back their presence in Russia as the country’s war with Ukraine causes it to become more isolated economically.

The latest automaker reportedly looking to withdraw from the market is Volkswagen Group, Russia’s largest foreign investor, which may be planning to sell its plant in Kaluga.

Media reports indicate the automaker has begun a search for bidders for its flagship Russian plant. The list of potential buyers is headed by Asia Auto, which has a license to produce Volkswagen and Skoda cars. The deal is valued at €450 million-€600 million ($458.7 million-$611.6 million).

Prior to 2021, Asia Auto specialized in the assembly of Lada, Kia, Skoda and Chevrolet cars in Ust-Kamenogorsk, Kazakhstan. However, in 2020, the Kazakhstan Ministry of Industry terminated its assembly agreement with the company and demanded the return of the more than $400 million in subsidies Asia Auto had received since the 2010s.

As reported, the deal would allow the production of VW and Skoda cars to continue in Kaluga under the control of the Kazakhs, while the German automaker would forgo direct ownership of the plant. The transaction might not take place until the end of this year. 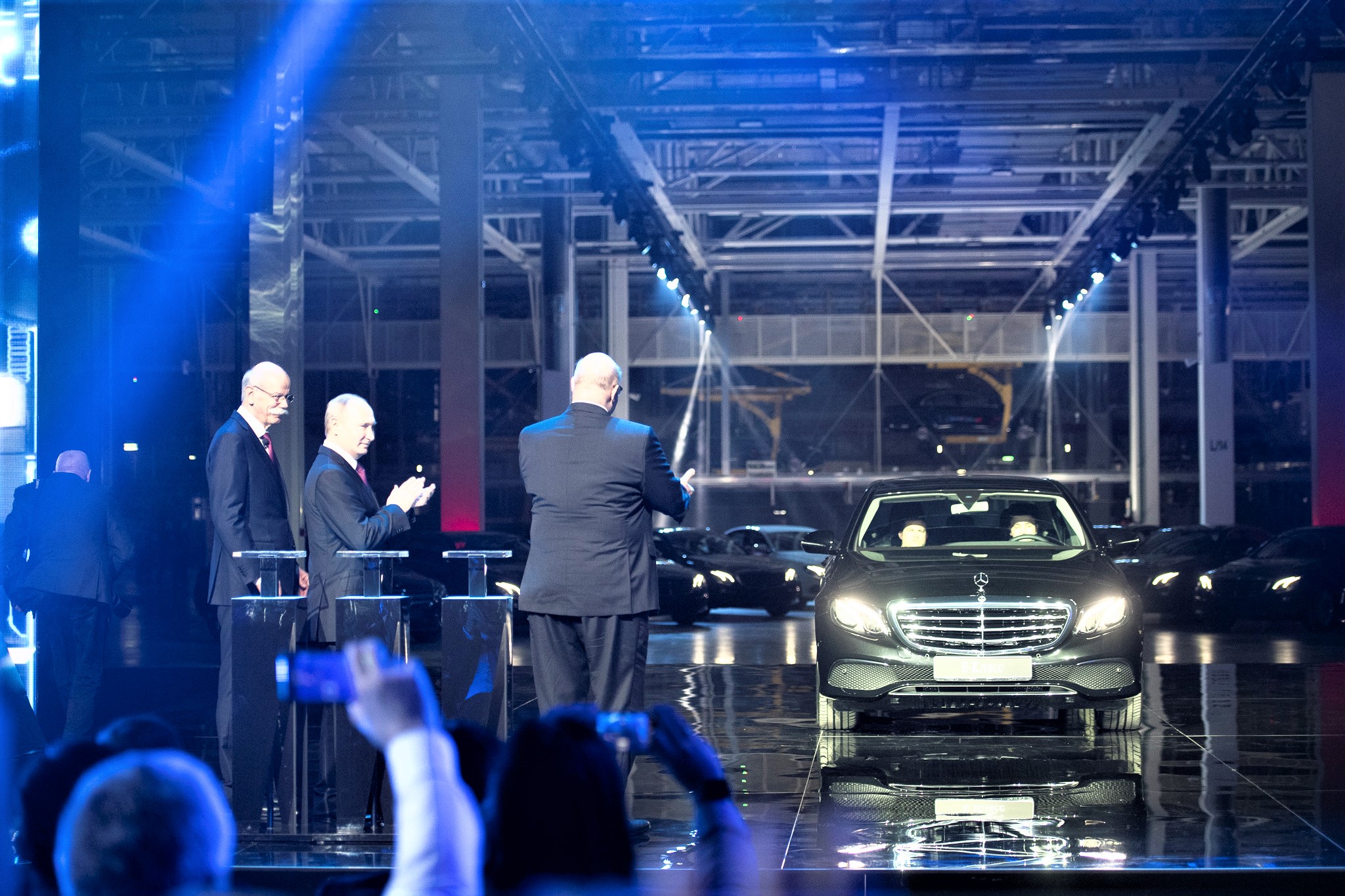 The Kaluga plant opened in 2007 and initially built cars from semi-knocked-down kits. Two years later it switched to full-cycle car production, including welding, painting and assembly. The factory’s annual capacity is 225,000 units.

A production plant for 1.6L engines with capacity for 150,000 units per year) was added in 2015. The engines today are mainly used by the VW Polo, Skoda Rapid and Skoda Octavia.

In addition to Polo and Rapid, the Tiguan CUV also was produced at Kaluga until operations shut down in March, shortly after Russia invaded Ukraine.

Operations also were halted in March at the GAZ Group’s plant in Nizhny Novgorod, 225 miles (360 km) east of Moscow. Skoda Octavia, Karoq, Kodiaq and VW Taos models were assembled there under contract until VW suspended operations in response to U.S. sanctions. The 10-year-old plant’s annual capacity is 132,000 units.

VW was Russia’s No.3 automaker behind AvtoVAZ and Kia in terms of sales in 2021, with 181,568 deliveries of Volkswagen and Skoda vehicles, according to Wards Intelligence data. That amounted to 10.9% of the Russian market.

Meanwhile, Mercedes-Benz reportedly is considering selling unsold vehicle inventories now belonging to its distributor, Mercedes-Benz Rus, to a local dealer. The sale is on hold because of Western sanctions, however.

The deal would not involve the sale of Mercedes-Benz’s Russian plant, whose operations currently are suspended.

As global automakers diminish their presence in Russia, local officials manage to express optimism about the future of the country’s automotive sector.

The government is anticipating the launch of production of Moskvich internal-combustion-engine and electric cars at the former Renault plant in Moscow. Production is to begin this year, but only 600 units are expected to be built by year-end.

Russia's light-vehicle sales were down 81.5% in June from a year earlier, and sales for the year’s first half fell 57.4% from like-2021, according to Wards Intelligence data.