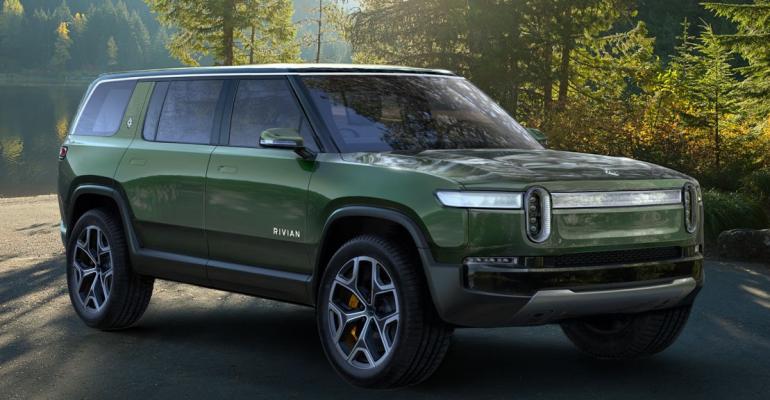 Startup Rivian has $6 billion in financing, has yet to put EVs on market.
Industry News

Startup companies are mostly committed to electrified vehicles, have ready access to capital and don’t need to shore up their finances by selling internal-combustion-engine vehicles, analysts John Casesa and Rod Lache say.

Established automakers and suppliers are reeling from the COVID-19 pandemic, looking ahead to years of depressed sales and are burning through cash in pursuit of electrification, two industry analysts say.

Startup companies in the sector, meanwhile, are mostly committed to battery-electric and hybrid vehicles, have ready access to capital and don’t need to shore up their finances by selling internal-combustion-engine vehicles, John Casesa and Rod Lache say during a presentation at the Center for Automotive Research’s online Management Briefing Seminars. 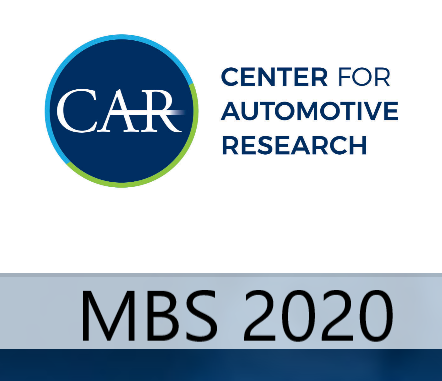 “Technology is making the automobile into something different” from what is on the road today, says Casesa, a partner in Guggenheim Investments and a former General Motors and Ford executive. “(EV maker) Tesla is the closest thing to a preview of the automotive industry.”

Casesa and Lache, of Wolfe Research, both say capital is flowing toward new technologies while legacy OEMs struggle with their bottom line, both now and in the future.

Current light-vehicle sales have been crippled by COVID-19 and likely won’t exceed 15 million units annually over the next five years, compared with 17 million in the prosperous 2016-2017 period, Lache says. The pandemic’s effects on consumer demand aren’t fully known, he says.

Lache mentions cooperative research agreements that fall short of mergers, such as those between Ford and Volkswagen, and GM and Honda.

For startups, meanwhile, there is “a ton of money sitting on the sidelines in private equity,” Lache says. “These companies are going to eat the legacy automakers’ lunch.”

Kristin Dzieczek, vice president-research at CAR and the panel’s moderator, asks, “Why does Wall Street view the legacy manufacturers so negatively?” Meanwhile, financial backing is available for “companies that haven’t built a car,” she says.

“There’s much more pent-up demand than we realize,” Casesa says.

Lache notes GM almost broke even in the second quarter despite its manufacturing plants being shut down by COVID-19 for almost two months.

GM also is pressing ahead with electrification, spending $2.3 billion on a joint venture with LG Chem to manufacture EV batteries in Lordstown, OH, and $2.2 billion to convert its Detroit-Hamtramck Assembly Plant for production of EVs, he says.