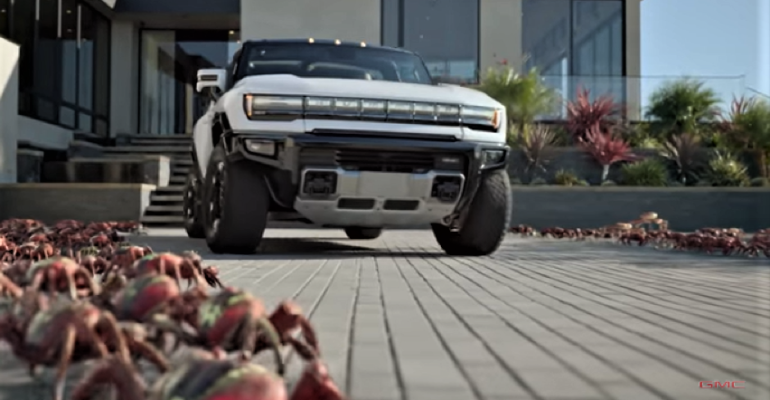 Marco Marinucci, co-founder and lead partner at Hella Ventures, is guardedly optimistic about the future of electric and connected-car technologies.

“I’m naturally an optimist,” says Marinucci, whose San Francisco-based firm is the venture capital arm of Hella, the German automotive lighting manufacturer, and has been involved with such startups as Wejo, AEye and Oculii.

“The one element I’m betting on is the change in the generations,” he tells Wards in an interview. “I see very few millennials or Gen Z claiming that climate change isn’t real.

“No matter what side of the political spectrum you’re on, denying science shouldn’t be part of politics.”

A panelist on investment opportunities at the recent CAR Management Briefing Seminars, Marinucci says: “The industry is set on the direction to EVs. It’s happening. Is it a better technology than hydrogen? That’s a complex discussion. Is it better than fossil fuels? Absolutely. But only if the energy that we produce is clean.” 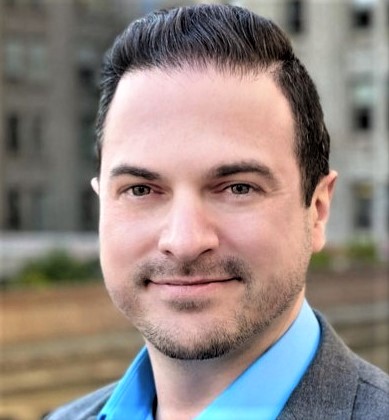 “There are things the court should stay out of,” he says. “They took away a pretty powerful tool from the EPA. The agency has other tools, but it is now basically up to Congress and, as we all know, Congress has struggled to reach agreement.

“But clearly there is no point in driving EVs if electricity is produced by coal. The efficiency of burning coal is low and the amount of CO2 emitted is immense. This is not something where compromise makes sense.”

Despite his concerns, Marinucci for the most part is generally bullish about electrification and related technologies.

“Speaking generally, you can’t go wrong pursuing these technologies because the world needs them. The same thing with charging. You can’t really go wrong. It’s much harder when you think about recycling because it’s more difficult to determine the dominant players in the market.”

Marinucci predicts 50 million EVs (battery-electrics and plug-in hybrids) will be on U.S. roads in 2030, 100 million in 2035 and 150 million in 2040. “And most parts of the world will follow a similar adoption rate,” he says, adding the cumulative investment in charging infrastructure by 2040 will exceed $1 trillion globally, representing about 350 to 500 million chargers.

“Most OEMs have already switched their R&D and roadmaps to focus 100% on EVs,” he says. “This means that to meet the charging infrastructure demands in the U.S. the deployment rate needs to grow by 500% in 2025 compared to the rate in 2021. This is a massive opportunity for new entrants in the market.”

Asked about whether the deep political divide in the U.S. could impede efforts to advance battery-electric-vehicle  adoption, Marinucci says: “At least for now, the regulatory environment is set in a way not to have combustion engines by 2035. So hopefully by that point, 2035, it won’t be a political issue anymore. But you’re right to be concerned that these technologies are currently associated with the (political) left and because of that, some people will be against it.”

What sort of battery improvements are needed to end our dependence on internal-combustion engines?

“We need another breakthrough battery technology that makes batteries 30% cheaper from what they are today and increases real range to 350 miles (564 km),” he says. “We also need high-power charging that allows us to recharge to 80% of capacity in 20 minutes and is within one hour of our physical location including waiting time.

“If all of that isn’t there, the adoption is going to be much slower,” he says.

Does Marinucci think those goals can be achieved?

“If companies like General Motors and Volkswagen commit to not selling internal-combustion-engine-based cars after 2035, it will be hard to reverse those commitments once we hit 2026 or 2027.”

“I’ve never owned a pickup truck,” he says, "but when I see the new Hummer with a ‘crab walk’ mode able to produce up to 1,000 horsepower and get from zero to 60 in under four seconds, that’s American muscle with technology. I think, if you package it in the right way, that politics will be less of a factor.”