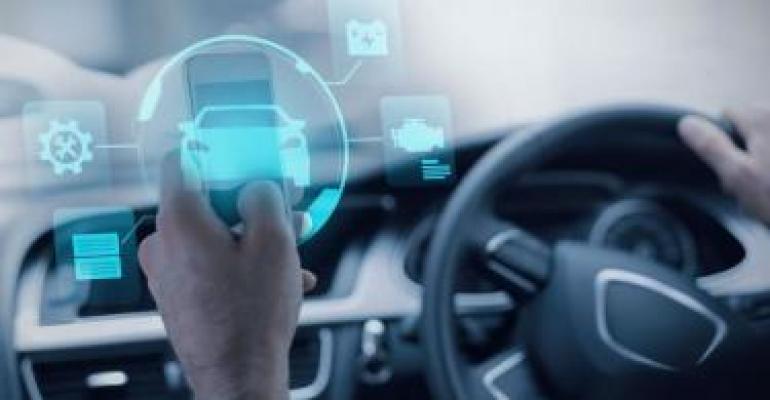 Various estimates suggest more than $2 trillion in new revenue is available from the utilization of data, which can open new revenue streams in shopping, entertainment, vehicle maintenance and electric-vehicle charging.

Software and connectivity are reshaping today’s vehicles and the bits and bytes harvested by the technological revolution is potentially a big source of revenue for automakers who use it as a building block even while they protect it, panelists at the Center for Automotive Research’s annual Management Briefing Seminars say.

CAR cites various estimates suggesting more than $2 trillion in new revenue is available from the utilization of data, which can open new revenue streams in shopping, entertainment, vehicle maintenance and electric-vehicle charging.

Automakers also are wrestling with the best way to manage and secure the data, panelists at the conference in Traverse City, MI, observe.

Moderator Brett Scott, vice president-partnerships at Wejo, a U.K.-based connected-vehicle data startup, says every car company has had to think about how it will mine the data it collects, now and in the future, to make money.

The discussion around subscriptions for features such as heated seats is only beginning, says Scott (pictured, below left), who predicts such subscriptions will become more common. 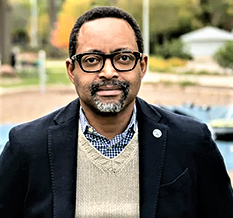 “We know the auto industry is changing and data is becoming front and center,” he adds. “But it is one of these evolutionary things. Privacy and consent is one of the bigger topics.”

Manufacturers developing batteries use data from battery-electric-vehicle drivers to determine ways to extend the range of models, optimize charging systems and even where to locate charging stations, panelists note.

“Innovation is moving quickly,” Reggenbuck says. “The goal is to utilize the data to innovate faster to bring services to customers.”

Danny Bedgood, worldwide vice president of Aerospike, a data platform, says more data enables faster decisions of the kind required by autonomous vehicles. However, the ownership of the data collected from an individual vehicle is “a big issue and it will grow,” he says.

As automakers accumulate more data, they will need rules to build real-time systems that tailor the data to each country’s specific regulations. Companies operating in other economic sectors, such as finance, already have implemented such systems, he says.

Kevin Karagitz, industry development manager for Google Cloud, says the amount of data produced by vehicles today is growing exponentially – and future vehicles will be capable of producing 10 times the data Google has stored today.

“The cloud is a game changer for companies,” he says.

Services offered to customers by automakers will expand as the volume of data grows. “Companies are focused on customers’ experience, and data gives automakers a different view of the experience,” according to Karagitz.

The first point of optimization is in the dealership, he says, but the connection to infrastructure around the vehicle also is destined to grow as data collected from vehicles is used more broadly. Smart cities and smart infrastructure will grow, Karagitz predicts.