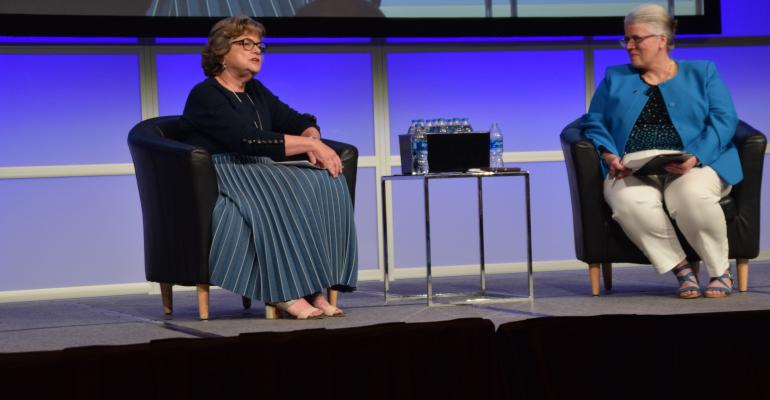 The U.S. has an opportunity to gain leverage in coming years with China, where electric vehicles sell in the millions but sales have declined in the past 3-4 years, industry consultant Michael Dunne says.

The Biden Admin. has at least one goal in common with the Trump Admin. that preceded it – a trade policy centered on U.S. workers. But disruptions in global supply chains, complicated by the country’s complex relationship with China, have created a moving target, say panelists at the Center for Automotive Research’s 2021 Management Briefing Seminars.

Ann Wilson, senior vice president-government affairs for the Motor and Equipment Manufacturers Assn., agrees that the USMCA reinforces the vibrancy of, and the need for, a North American supply chain that will benefit all three countries.

Markell and Wilson, however, take opposing positions on tariffs.

Tariffs are a legitimate trade tool, and U.S. tariffs are lower than those of other countries, Markell says. Wilson says OEMs and suppliers continue facing higher prices for steel and aluminum because Trump-era tariffs are still in place, although she sees “some movement” toward easing European Union tariffs.

Wilson also says she doesn’t see the Biden Admin. relaxing tariffs on China anytime soon. “We look forward to greater transparency (from China), but tariffs are not the way to get there.” 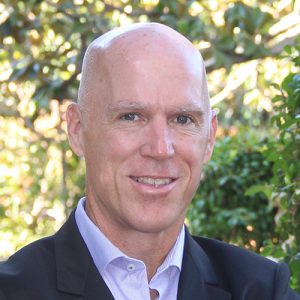 Tariffs are just one skirmish in the confrontation over trade between China and the U.S., says Michael Dunne, CEO of ZoZoGo, an investment advisory firm specializing in China. He quotes former Secretary of State Henry Kissinger as saying in 2019 that the two countries were “in the foothills of a Cold War” – and in 2021 that war has “moved up to the mountain passes.”

“Buckle up on China,” says Dunne (pictured, above left), a former CEO of General Motors Indonesia. “China was a manufacturing weakling 25 years ago.”

The West has given China access to its technology in exchange for access to the Chinese market, Dunne says, “but China saw a future where it would develop its own technology” and no longer finds it necessary to grant access. Suppliers have responded by moving production out of China and into Southeast Asia, India and the U.S., he says.

Dunne says 75% of the world’s factories that build batteries for electric vehicles are located in China, and China, South Korea and Japan combined account for 90% of BEV battery production. Battery manufacturing needs to be more balanced across regions and should be “incentivized” in North America, he says.

The U.S. has an opportunity to gain leverage in coming years with China, where EVs sell in the millions but sales have declined in the past 3-4 years, Dunne says. China needs global markets, including the U.S., which could demand China build cars in this country. He notes Chinese automaker Chery wanted to export cars to the U.S. but was blocked by tariffs and local-content rules.

Markell and Wilson agree that the U.S. must invest more in workforce development, with MEMA’s Wilson saying the lack of a workforce equates to lack of a market and the AFL-CIO’s Markell supporting expansion of apprenticeships.