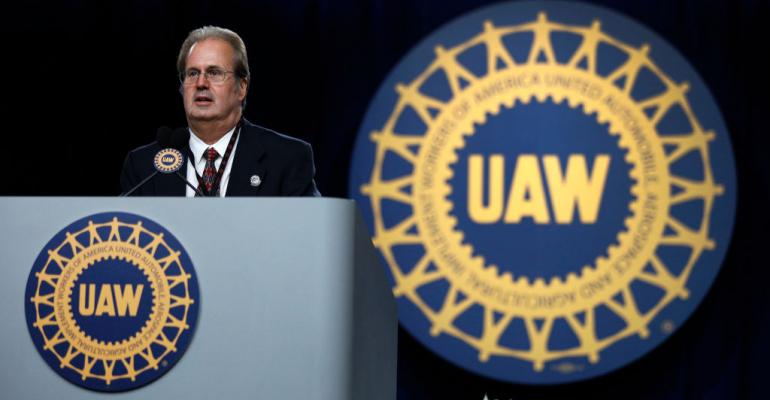 Unofficial vote totals compiled by a court-appointed monitor show 64% of UAW members preferred to see their leaders picked by direct, union-wide election rather than by delegates at a convention – the system that has prevailed for more than 70 years.

Major changes and challenges lie ahead for the UAW in the wake of a referendum in which union members, with strong support from employees at the Detroit Three automakers, are calling for a new process to select top leaders.

With 100% of the votes counted, the unofficial vote totals compiled by a court-appointed monitor show 64% of UAW members prefer to see their leaders picked by direct, union-wide election rather than by delegates at a convention – the system that has prevailed for more than 70 years. Roughly 36% of the rank-and-file say they prefer the existing system.

“The UAW will seek to unify behind the new method of elections. It is time to move forward on behalf of the over 1 million members and retirees of the UAW in solidarity,” the union’s executive board says in a statement after the vote tabulation.

The referendum on whether to change the union’s constitution follows a wide-ranging corruption scandal that has led to prison sentences for a dozen UAW officials and officers, including past presidents Dennis Williams and Gary Jones.

Fiat Chrysler, now part of Stellantis, is paying a $30 million fine after admitting to paying out $3.5 million to various UAW officials in return for what federal prosecutors describe as preferential treatment.

The scandal undermined the credibility of the union’s current top leadership, who will now have to stand for election. A vote will probably be held sometime next year after the union’s constitution is rewritten.

Supporters of the referendum were jubilant. “It provides more democracy and more accountability,” says Mike Cannon, a former union staff member who was a top assistant to Jerry Tucker, a former UAW executive board member who had campaigned for direct election of officers more than 30 years ago.

Only about 15% of the rank-and-file sent mail-in ballots to the election officer appointed by the monitor, who assumed oversight of the UAW six months ago as part of the union’s settlement of a racketeering suit brought by the U.S. Department of Justice.

However, a review of the tally sheets posted by the election officer shows direct election of top officers enjoyed support from union members across the country.

Direct election won support from graduate students belonging to the UAW at the University of California as well as at Ivy League schools such as Columbia and Harvard.

Reinforcing the message of broad dissatisfaction with the union’s current leadership among union members, workers at John Deere and Volvo Truck plants where UAW members engaged in long strikes earlier this year also favored change in the selection of top officers. 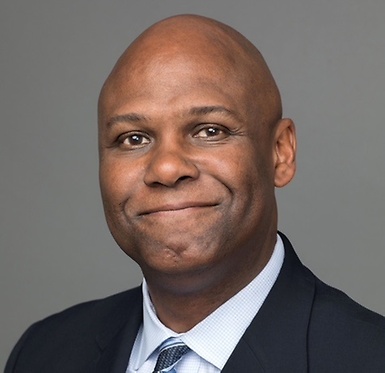 The outcome at Volvo Truck was particularly painful for the UAW’s current president, Ray Curry (pictured, left), who personally handled contract negotiations with the company only to see workers reject three tentative settlements before narrowly accepting the fourth after a month-long strike.

The referendum results show Volvo workers from Local 2069 favoring direct election by a nearly 5-to-1 margin.

“The membership of our great union has made clear that they want to change the direction of the UAW and return to our glory days of fighting for our members. I am so proud of the UAW membership and their willingness to step up and vote for change,” says Chris Budnick, a member of UAW Local 862 at Ford’s Louisville Plant and recording secretary for UAWD, the organization created by UAW members to support the referendum.

The delegate system did pick up support among retired workers who had been targeted during the referendum campaign by the Administration Caucus, which in the past has successfully used retired members’ votes to foil change.

The referendum was the price the so-called Administration Caucus, which basically has run the UAW for more than 70 years, had to pay to settle the federal racketeering suit, which came on the heels of the corruption charges brought against union officers including Williams and Jones.

The Justice Department argues direct election of top officers, something the agency had demanded in the case of the International Brotherhood of Teamsters in the early 1990s, is the only way to bring meaningful, democratic change to the UAW.