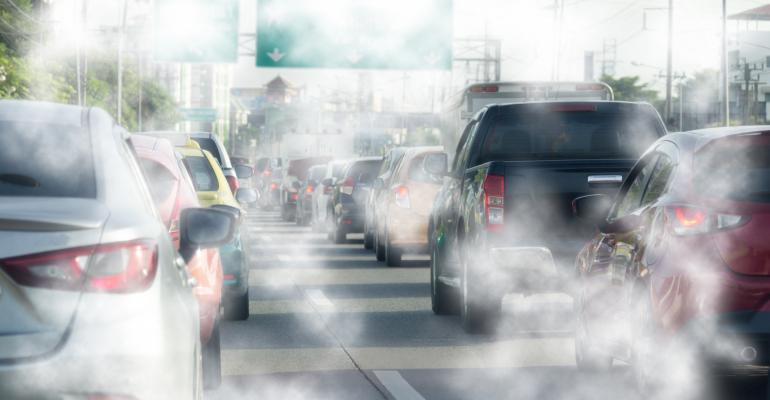 The key to meeting the Biden Admin.’s emissions and fuel economy standards is how quickly the market can absorb electric vehicles, says Michael Hartrick of the Alliance for Automotive Innovations.

The auto industry is being challenged as the Biden Admin. sets tougher regulations on emissions and presses for improvements in fuel economy, according to experts.

Michael Hartrick, senior director-Energy & Environment for the Alliance for Automotive Innovations, says the new standards codified by the EPA and NHTSA will require major reductions in emissions and improvements in fuel economy.

The improvements sought by EPA translate into annual reductions in emissions of greenhouse gases (GHG) of 7% through 2026, he says. NHTSA is asking for similar improvements in fuel economy each year through 2026.

The alliance, which represents automakers and key suppliers, has indicated it accepts the EPA’s GHG emissions standards and is reviewing NHTSA’s fuel-economy standards, Hartrick (pictured, below left) says during a webinar sponsored by the Automotive Futures project. 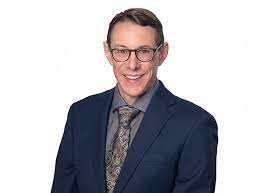 In addition, automakers have to meet California’s ZEV (zero-emission-vehicles) mandate, which have been adopted by 17 states representing more than one-third of the U.S. light-vehicle market, Hartrick adds. That means manufacturers are facing three different sets of standards, including the complete phaseout of most internal-combustion engines in different states during the decade after 2030.

Meeting all the standards will require continued improvements in internal-combustion engines, and the wider use of hybrids and plug-in hybrid vehicles, he says, adding the Biden Admin. expects the EPA to introduce new, even tougher standards for vehicles built between 2026 and 2030.

Hartrick says the key to meeting the administration’s emissions and fuel-economy standards is how quickly the market can absorb battery-electric vehicles. The movement toward BEVs is encouraging but still seems to be concentrated among so-called early adopters interested in acquiring new technologies. It needs to move toward reaching a wider audience, he says.

Charging availability is critical to BEV adoption and the administration is promoting investment in the charging network and the electrical grid through the $5 billion National Electric Vehicle Infrastructure Formula Program included in the $1 trillion infrastructure bill Biden signed last year, Hartrick says.

Regulators need to shift from technological feasibility to policies that emphasize market feasibility, he notes.

Automakers are investing a total of $330 million through 2025 to produce BEVs and the batteries needed to power them. But the technology behind battery-electric vehicles is still being perfected, Auto Futures Director Bruce Belzowski (pictured, below left) says. 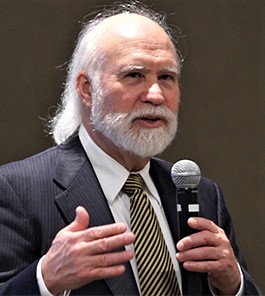 Simon Mui of the Natural Resources Defense Council says the adoption of EVs in Europe is rapidly increasing in Europe and China. Nearly a third of the vehicles sold in Europe in the fourth quarter of 2021 were BEVs or plug-in hybrids, he notes. In China, EVs account for 20% of new-vehicle sales.

While taxes, vehicle size and vehicle preferences vary by region, the U.S. still runs the risk of falling behind if it does not push ahead with the development of BEVs and the charging network required to support them, says Mui.

“The world is transitioning to electric vehicles very quickly,” he notes. “Mercedes-Benz, the king of diesel, has just tested a battery-electric vehicle that gets 620 miles (998 km) on a single charge.”

There is a growing global consensus that the threat of climate change must be taken seriously and even countries as different as Mexico, Brazil and India have adopted standards calling for sharp reductions in GHG emissions before the end of the decade, Mui says.