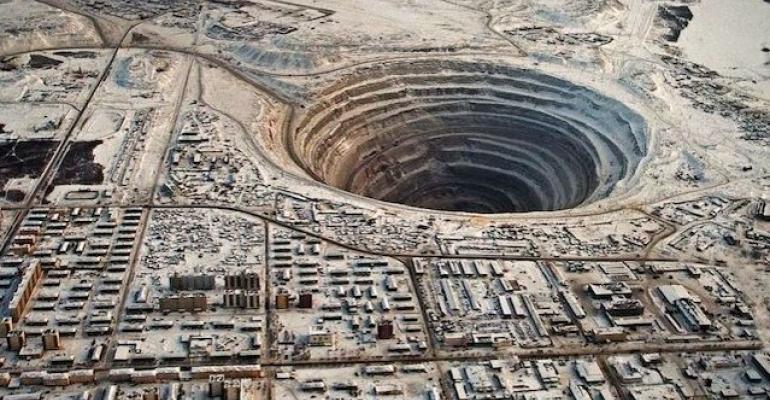 “It’s going to be an ongoing challenge for supply to keep up with demand, even with significant new capacity coming on stream,” says William Adams, head of battery and battery materials research at Fastmarkets.

While many analysts are optimistic about the battery and electrified-vehicle markets, they also say bottlenecks in the supply chain for key materials could dampen expectations moving forward.

Speaking at the recent Advanced Automotive Battery Conference, William Adams, head of battery and battery materials research at Fastmarkets, warns of the “very real risk” of lithium shortages this year and next. Lithium is a key component of most EV batteries.

“Our demand figure is 2.75 million tons by 2030. Others have the total at 3.2 million tons. So, we have at least one or two decades of strong growth ahead of us,” he says. “It’s going to be an ongoing challenge for supply to keep up with demand, even with significant new capacity coming on stream.”

Adams identifies 10 lithium suppliers that are bringing on new capacity.

“Three years ago,” he notes, “the industry was most concerned about whether there would be enough of the right type of nickel for the battery market. Today, we are mainly concerned about whether enough lithium will be available in a timely manner. Generally, we think there won’t be enough lithium available each year to fulfill the ambitions of (both) the EV and ESS (energy storage systems) markets.”

Meanwhile, Philipp Siedel, a principal at Arthur D. Little, does not expect European battery makers to be self-sufficient in materials until “after 2035” based on the consultancy’s estimates that demand for nickel will be five times higher than at present; lithium, six times higher; manganese, 10 times higher; graphite, five times higher; and cobalt, two times higher. 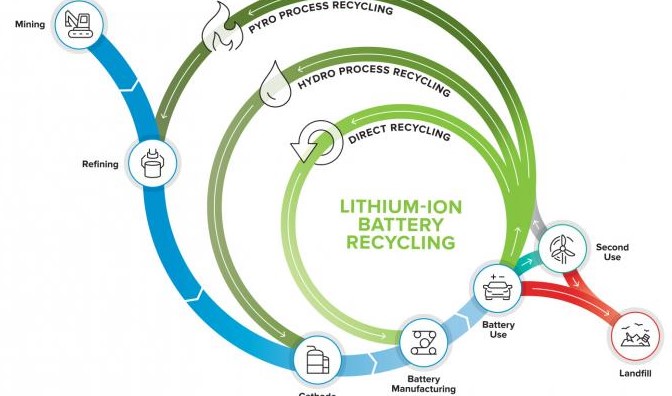 “Recyclers in China are already making money,” he says, which is a reflection of the huge volumes of EVs sold to date in the country – more than 9 million BEVs and PHEVs (plug-in hybrids) since BYD’s first “plug-in” car.

Nomura Research estimates recyclers in China are currently making $10/kWh for each $80/kWh battery, with earnings slightly more or less depending on battery size.

According to Fujita, recycling cost is $32/kWh, after which recycled materials – nickel, lithium, cobalt and others – are sold for an estimated $42 kWh, thus a $10/kWh profit.

Breaking down cost, Nomura reports it costs $10/kWh to purchase the spent battery, $3/kWh to transport the spent battery to the recycling facility, $3/kWh to dismantle it, $13/kWh for electricity and $4/kWh for selling, general and administration (SGA) expenses for a total of $32/kWh.

In Europe, the second-largest EV market, Nomura doesn’t expect recycling to be profitable until 2025 – and then only marginally at $2/kWh – as recyclers, resulting from increased scale and automation, are in the process of cutting dismantling, metallurgical and SGA costs to $40/kWh, down from $63/kWh today.

As in China, the sale price in Europe for recycled battery materials is $42/kWh.

Fujita provides no figures for the U.S. market but indicates Tesla, the market leader, is currently making profits from BEV sales and is likely to begin developing a recycling scheme on its own without partners. The BEV maker already has a partnership with recycler Redwood Materials, owned by former Tesla executive JB Straubel.

“‘Watt-hours/liter’ was the focus of the past five to six years,” he says. “We’re now moving to ‘watt-hours/kg’ along with increased energy density, standardized cell formats and improved thermal management.”