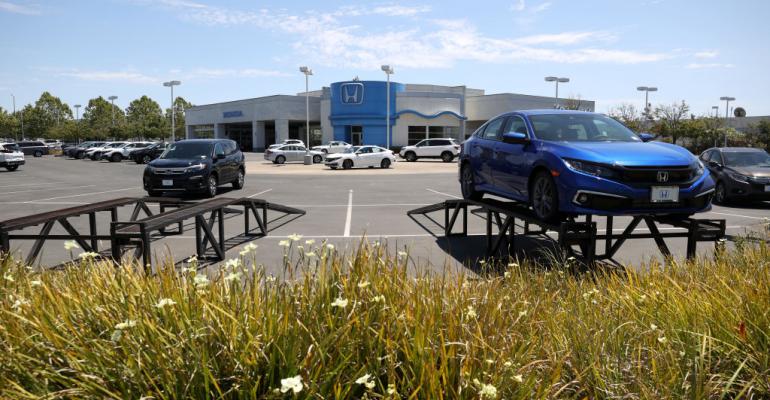 Dan Hermer, North America quality chief for General Motors, hopes the auto industry has seen the worst of the microchip shortage that has disrupted production for the past two years.

GM has had to improvise during that time, for example leaving the chips that control heated seats out of cars and trucks. Despite doing so, “You’ve got such high demand. People were just happy to get those vehicles,” Hermer says during a panel discussion of supply-chain and quality challenges at the Center for Automotive Research’s annual Management Briefing Seminars in Traverse City, MI.

The automaker also has skimped on chips that control stop/start function, something Hermer (pictured, below left) says many consumers don’t like, and cylinder deactivation, which he says many consumers don’t miss. But omitting too many chips would force a redesign of the vehicle, he says, as well as make new testing and validation necessary and risk running afoul of emissions and fuel-economy standards. 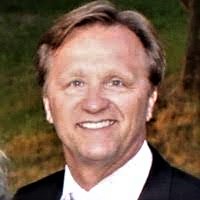 “We’ve started that process now,” Hermer says of producing vehicles with a full complement of chips – adding that heated seats are in demand. The key to this is, you’ve got to communicate” with consumers about the problems presented by a disrupted supply chain.

Apart from supply issues, quality concerns can result from vehicle complexity. Panel moderator Doug Betts, president-J.D. Power Automotive Div., and former general manager-quality for Toyota Motor Mfg. of Indiana, recalls that the number of trim levels and options on the Sienna resulted in 88,000 configurations for the minivan – not including colors.

Hermer responds that, while automakers must meet consumer demands for new technology, complexity can be minimized by focusing on common architectures. (An example is the pairing of the Ford Ranger and Volkswagen Amarok midsize pickups, which were jointly conceived, developed and engineered by the two automakers.)

The MBS panelists discuss so-called lean manufacturing and the “just-in-time” inventory-management system pioneered by Toyota in the 1970s. Just-in-time, which has drawn criticism for leaving automakers caught off-guard when the pandemic took hold in 2020 and squeezed the microchip pipeline, “basically won’t change,” Hermer says.

Tobias Whitney, vice president-strategy and policy at Fortress Information Security, says that while there may be scarcity in some critical technologies, the answer isn’t hoarding but close communication with partners along the supply chain. 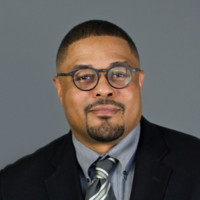 Supply-chain security got a boost last month when Congress passed the CHIPs and Science Act aimed at countering China by strengthening U.S. chip manufacturing and developing other technological innovations, Whitney (pictured, left) says. As more technologies are shared by automakers, he says, they become more vulnerable to disruptions caused by “bad actors” such as Chinese telecommunications conglomerate Huawei, which is banned from doing business in the U.S.

Asked by Betts how to detect flaws or malware in imported software, Whitney suggests the auto industry engage with suppliers and retain “critical software developers” who can create lists of components not unlike the ingredients listed on a bag of potato chips.