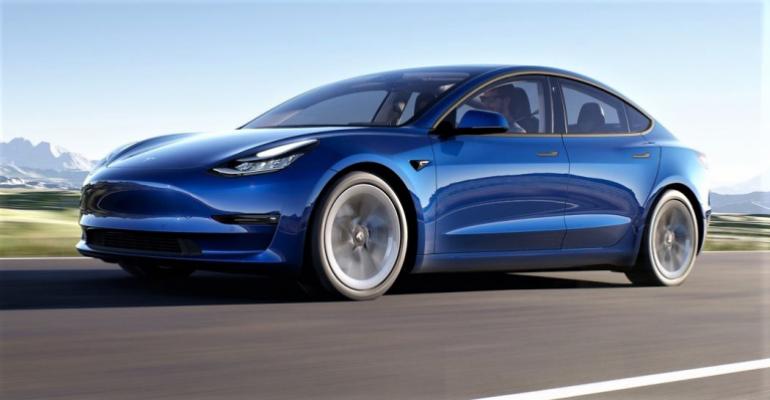 What if potential intenders could try living with a BEV for three or more months, on a subscription basis, before deciding whether to make the major investment of buying or leasing one? A new Santa Monica, CA-based company called Autonomy offers that opportunity.

Given the growing field of increasingly appealing battery-electric vehicles offering driving ranges of 200-300-plus-miles (320-480 km) –and with gas prices soaring and likely to stay high for the foreseeable future – more and more Americans (some say more than 70%) are considering investing in one.

But BEV prices are still much higher than equivalent internal-combustion-powered vehicles, range can still be a worry and public charging availability and reliability remain iffy in most areas.

But what if potential intenders could try living with a BEV for three or more months, on a subscription basis, before deciding whether to make the major investment of buying or leasing one? A new Santa Monica, CA-based company called Autonomy offers that opportunity, though so far only in California with Tesla Model 3s.

Subscribers can reserve a Tesla Model 3 via Autonomy’s app with a $100 refundable deposit, then will pay a monthly fee that depends on their up-front payments. With a minimum of $1,000 down (plus taxes and a $500 refundable security deposit), the monthly payment is $1,000, while a $4,900 start fee earns a more affordable $490/month rate – in either case, less out-of-pocket money than it takes to buy or lease the car from Tesla, Autonomy says.

“For the EV-curious, those who are interested but don’t know how an EV will perform in their daily lives, this is a great way to try an extended test drive before committing to a purchase or lease,” says Autonomy chief analyst Jesse Toprak. “Another advantage is, if you finance or lease a vehicle, it shows up in your credit report as an obligation. But because this is a subscription, like a Netflix or Spotify subscription, it does not appear as a debt or obligation.” 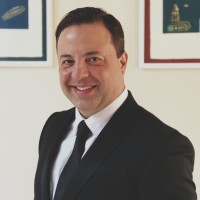 The company launched in December 2021 with the mission of “making it cheaper and easier for consumers to adopt electric vehicles,” and Toprak (pictured, left) says demand is high, with a waiting list restricted only by vehicle availability.

Because the vehicle is owned by Autonomy, not the subscriber, that monthly payment covers annual registration and licensing fees, routine maintenance, roadside assistance and even tire wear – all additional costs with a traditional lease or loan. And subscribers can cancel out and return the car with 28 days’ notice after a three-month minimum “hold” period. 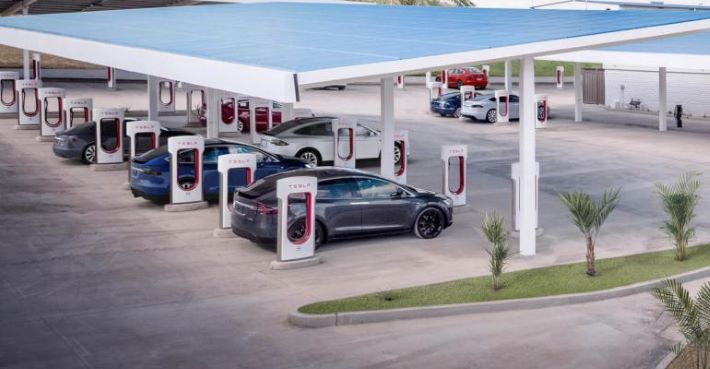 “We are constantly working with multiple charging station networks to help ensure that our subscribers have good access to charging and working to partner with some to provide discounts for Autonomy subscribers. And by the end of this year, our goal is to be in multiple states with multiple brands, from lower-priced to premium, to have something for everyone.”

As many BEV drivers who venture out of their home- and work-charging range have experienced, range anxiety – the fear of running out of battery charge before you get to where you want to go – can be a sweat-inducing issue. No matter how many miles your BEV’s battery pack gives you, at some point they will be gone if you can’t find operable public charging, and that remains a disincentive to many BEV intenders.

“One of the key factors influencing the adoption of electric vehicles is the availability of public charging,” Toprak says. Public charging networks have proved to be a hurdle in the way of mass adoption of BEVs and a leading hesitation point for potential customers in all markets. Beyond simple availability, consumers cite fragmentation of network setups and different and often unreliable payment systems as a significant headache for users.

Does he see public charging maturing to the point where the station recognizes the vehicle and simply bills its owner’s account instead of through a variety of subscriptions, phone apps and credit cards needed to use charging stations provided by different companies?

“That – one process for ease of billing – will be an ultimate goal,” Toprak says, “I think we might see owners needing just one app for charging through agreements with different networks, sort of like Apple Pay. And I think we will see consolidation over time so there are not so many charging companies, which will be better for the consumer.”

Autonomy has created a platform that enables vehicle subscriptions to be a mainstream alternative for those who don’t want or can’t afford the long-term commitment of buying or leasing a BEV. Today it can easily and quickly get California subscribers into a Tesla Model 3, but the key will be how fast and well it can expand into other states and brands.