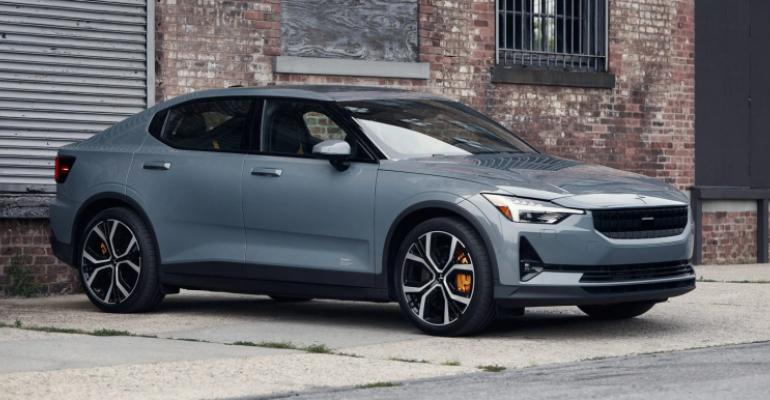 "Of all the raw materials required to forge the next step in global automotive mobility, time is perhaps the scarcest,” Deloitte automotive consultant Jason Coffman says.

Automotive suppliers should anticipate exponential growth in electric vehicles, with the market for electric drivetrain components, and batteries and fuel cells, expected to increase 475% to a combined $128 billion in the next five years, a report from industry consultancy Deloitte says.

Legacy components tied to fossil fuels, meanwhile, will stagnate but remain relatively robust over the next several years.

Deloitte’s fifth Global Automotive Supplier Study, to be released next week, also finds ongoing supply concerns may extend to commodities necessary for the production of EV batteries, including lithium, cobalt and nickel. And it says strategic consolidation, acquisitions and alliances provide suppliers with opportunities to better protect margins and diversify risk across growing, stagnant and declining supplier sectors.

Suppliers are refocusing their investments on technologies for the future as the industry contends with shifting priorities driven by the growth in EVs. Component clusters tied to the future of mobility, including advanced driver-assistance systems (ADAS) and electric propulsion, can anticipate significant growth in market size through 2025, Deloitte says.

Additional segments poised for growth include ADAS and sensors (150%), electronics (22%) and interiors (21%).

And despite internal-combustion-engine (ICE) parts showing a 15% reduction by 2025, its market share forecast of $123 billion, along with vehicle frames ($110 billion), indicates these segments will remain highly relevant for suppliers looking to capitalize on consolidation opportunities.

“As we’ve seen in the last year and a half, material scarcity led to significant production challenges, and the semiconductor crisis could be a harbinger of things to come,” Raj Iyer, managing director-Deloitte Consulting, says in a statement summarizing the report’s findings.

“A resulting material constraint would have a knock-on effect on an entire emerging segment that would keep prices high and further limit EV market penetration.

“To position their businesses for success, automotive suppliers need to make decisions now about whether to expend or defend their current positions, or pivot to something new,” Iyer says. “Further, by taking stock of where their raw materials are sourced and maintaining sufficient distribution strategies automotive suppliers can help avoid severe commodity restraints that could damage already strained automotive relationships.”

The semiconductor crisis has highlighted not only an immediate supply chain vulnerability, but also several less publicized yet critical issues as the global industry readies for a future exemplified by EV mobility.

Seeking to mitigate future chip shortages, auto manufacturers are looking to renegotiate for longer contracts and direct partnerships with chip suppliers. To combat one of the basic contributors to the lack of forecasting and supply chain visibilities, suppliers could consider retiring obsolete technologies, the report says.

This involves updating aging information technology systems and investing in greater data transparency to benefit the complex relationship between multiple tiers of parts suppliers and their OEM customers.

Automotive suppliers also are engaged in a war for talent. Demand for software developers and data engineers to support the industry’s advance toward a future driven by EV mobility is at an all-time high. Meanwhile, the manufacturing sector is faced with a continuing skills gap and ongoing challenges posed by COVID-19 and its variants.

Suppliers are facing a critical point where they need to expand or defend their current positions or pivot toward something new, the report says. Strategic consolidation, acquisitions and alliances are giving suppliers the opportunity to better protect margins and diversify risk across growing, stagnant and declining supplier sectors.

“As a result of the pandemic, automotive suppliers have learned how to operate leaner and should continue to remain flexible to shifting economical, geopolitical and logistical issues,” says Jason Coffman, U.S. automotive consulting leader and principal-Deloitte Consulting.

“Suppliers should make strides to shore up regional production pillars to minimize volatility around production uncertainty and dependence on costly expedited freight to meet near-term demands,” he says. “Further, they must be flexible for a future that is arriving faster than expected. Of all the raw materials required to forge the next step in global automotive mobility, time is perhaps the scarcest.” 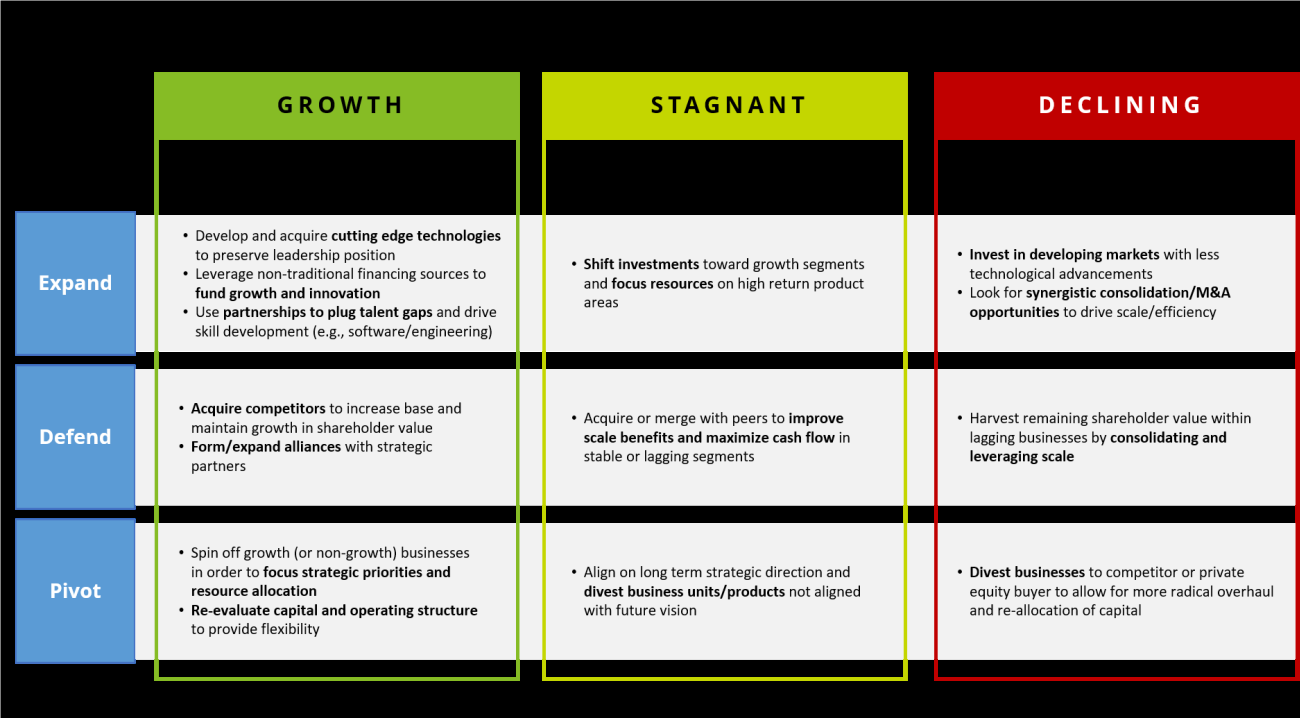