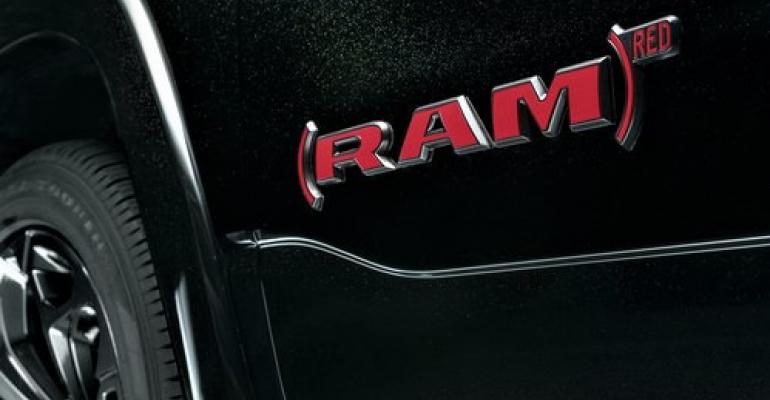 Stellantis Sees (RED) as a Worthy Cause

The French-Italian-American automaker pledges at least $4 million from the sale of special edition Jeeps, Rams and Fiats.

Music icon Bono co-founded (RED) – the parentheses are part of the name – in 2006. The group says its goal is to partner with businesses to “turn companies into a cavalry to fight” pandemics, first AIDS and now COVID as well.

Stellantis is the first automaker to sign on. It is pledging a donation of at least $4 million over three years; more depending on how many of the specially designated vehicles it sells, Chief Marketing Officer Olivier Francois says during an online media briefing. “If we sell more, we’ll give more.”

Accordingly, none of the vehicles are limited-edition. “They are marketed and priced to deliver (sales) volumes,” Francois says from Turin, Italy, home of Fiat.

What distinguishes them then?

He cites the color, of course, as well as interior details, fabric and special badging inside and out. In the case of the Fiat BEV, “It’s a ‘green’ car that’s red,” he quips.

Bono (pictured below, left), who gained fame as the Irish rock group U2’s frontman, calls the Stellantis partnership “a powerful shot in the arm for (RED)’s fight against pandemics and the complacency that fuels them.” 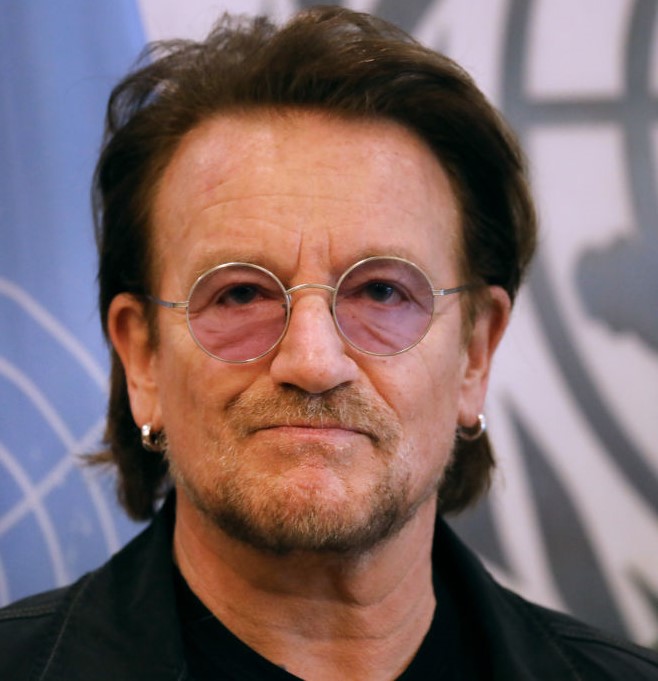 He adds: “Less than 5% of people in Africa are fully vaccinated, while vaccines are plentiful in Europe and America. We have to do more.”

​​(RED) is named for the color of emergency.

Jennifer Lotito, the organization’s president and chief operating officer, says of the Stellantis alliance: “We couldn’t be prouder to launch such an exciting multiyear partnership. The global scale and creative energy this will bring to the fight against COVID and AIDS is exactly what’s needed to help us end their devastating impact on so many millions of people.”

During the media briefing, Lotito tells Francois: “You guys have amazing marketing power.”

Stellantis was formed this year from a merger between the Italian-American conglomerate Fiat Chrysler Automobiles and the French PSA Group. The union brings together 14 European and American brands.

The special edition Fiat EV will be available in Europe only. The 2022 Ram 1500 RED edition was unveiled Sept. 23 at the Texas State Fair. The 2022 Jeep Compass edition will launch in the U.S. and Canada early next year.

“As the first automotive brands ever to join forces with (RED), a leader in the worldwide fight against pandemics, our immediate goal is to initiate a call to action to help combat these global health emergencies,” Francois says.

He adds: “We couldn’t have a better partner in this venture.”

(RED) says that to date it has generated nearly $700 million for the Global Fund, helping more than 220 million people. The organization says the money raised goes directly to strengthen health systems and support life-saving programs where pandemics hit hardest.