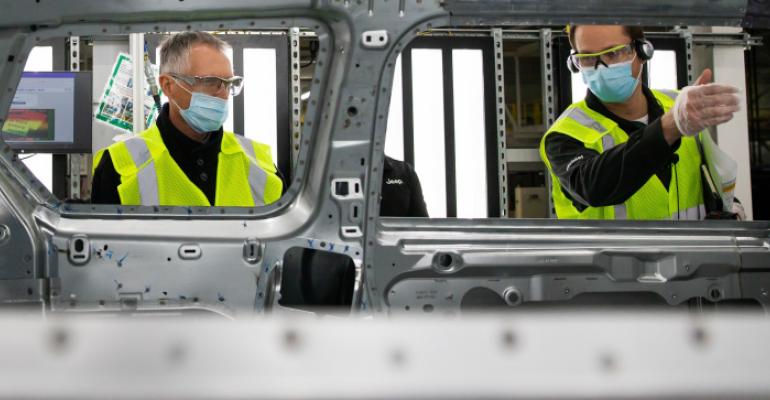 The new automaker will not make any major future investments in internal-combustion engines and expects more from its luxury brands and suppliers. CEO Carlos Tavares says he is not certain the shortage of semiconductor chips will end by the second half of 2021.

Because Fiat Chrysler Automobiles and PSA were not driven to merge by a crisis and its finances are healthy, Stellantis plans to take a patient and disciplined approach to integrate their operations, says Carlos Tavares, the CEO of the new trans-Atlantic automaker.

“This is not a crisis merger,” Tavares says. “This is going to open opportunities for a company that is strong.”

Tavares says he is placing emphasis on customer service both in sales of new vehicles and the aftermarket. PSA gets good marks for customer experience in Europe, and he expects first-rate customer service will be a hallmark as the company goes forward.

To contain costs, Stellantis is looking to reduce the complexity of its broad model line, he says. As it is, the specification covering 20% of the vehicles sold by Stellantis account for 80% of the company's unit sales.

Stellantis also is embarking on a sweeping review of the product plans for the company’s 14 different brands, which include American, French and Italian nameplates, he notes during a conference call with analysts to review the 2020 financial results for FCA and PSA, which merged in January.

The goal is to have 10-year product plans for each of the 14 brands. “So, you can see it’s a big job,” says Tavares, emphasizing the strategy is being hatched carefully. “I don’t want quick and dirty.”

Tavares also says he is encouraging teams from both companies to be open and honest with one another as they tackle common problems. Better communication can help avoid the pitfalls of Chrysler’s failed merger with Daimler, he says.

Despite the long history attached to many of the brands in its diverse portfolio, Tavares acknowledges Stellantis does not have a flagship nameplate.

There’s the French luxury brand DS, which is virtually unknown in North America, and Italy’s Lancia and Alfa Romeo. All three need to become more competitive and will be provided resources need to grow, Tavares says, noting the three will share platforms but the brands will not be combined.

Overall, discussion between FCA and PSA executives’ managers have concluded that while FCA’s product development process is faster, PSA is more efficient, he says. Combining the two systems should benefit both, and Stellantis will emphasize the software side of product development in the future, Tavares says.

PSA is well along in developing electric vehicles, while FCA has an established relationship with Waymo that provides Stellantis critical expertise for autonomous vehicles. “We don’t want you to think of us as a legacy automobile company,” he tells analysts, adding Stellantis is well equipped both financially and technically to handle future challenges. 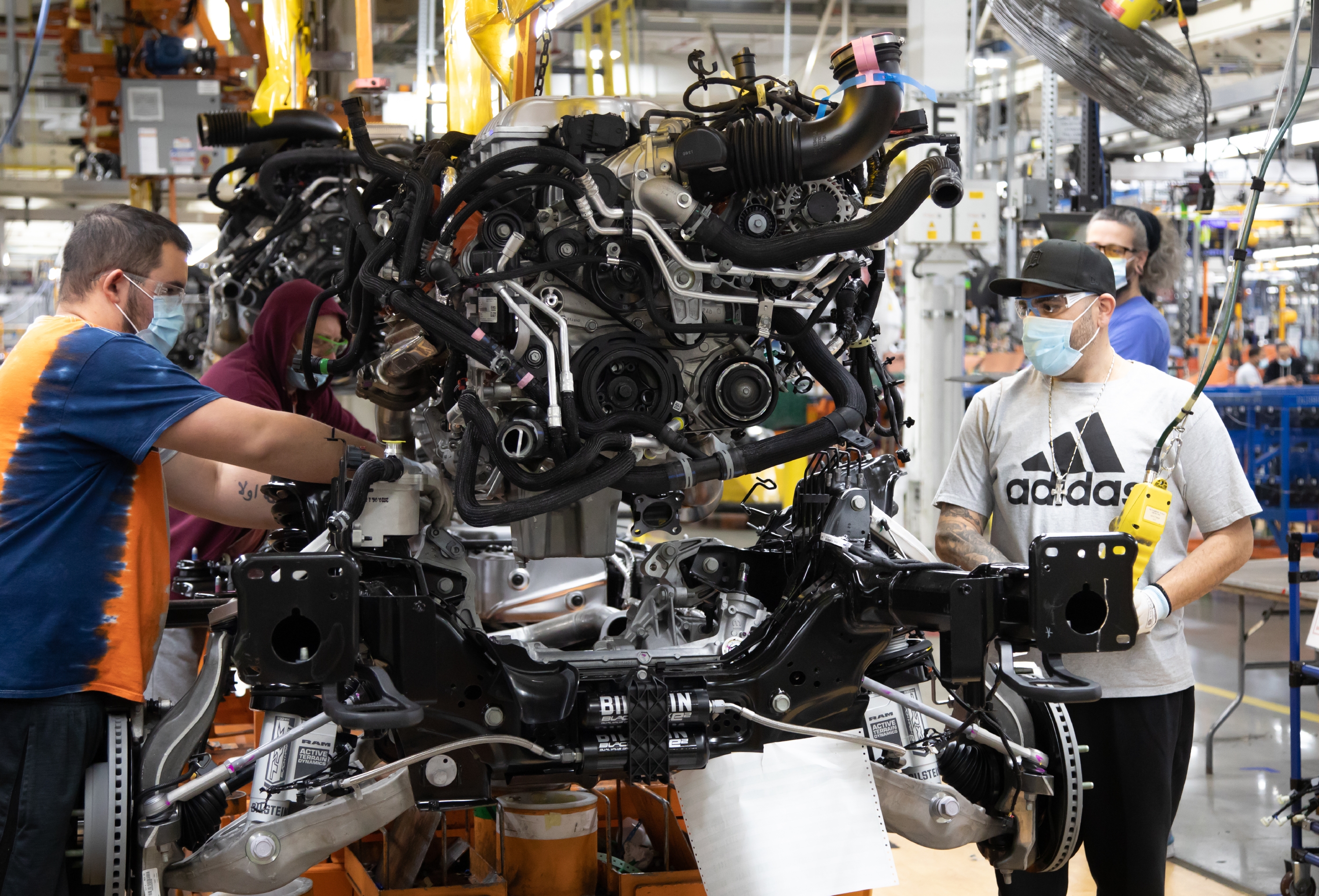 Part of Stellantis’ strategy going forward will be to “vertically integrate” either in house or with select partners to produce everything required for EVs from electric motors to battery cells, he says.

Stellantis is committed to an electric future and will not make any major future investments in internal-combustion engines, Tavares says. It will work with existing smaller engines from PSA and larger engines from FCA. Plug-in hybrids with combustion engines are likely to prove less attractive as they run into future regulatory hurdles, he notes.

Challenges remain, Tavares says. “We have a China problem. But we do not intend to leave China,” he says, adding senior executives are working up a new strategy to elevate the company’s profile in the world’s largest market.

COVID-19 also remains problematic as Stellantis retains cost-saving measures put in place during the pandemic to address logistics and advertising.

Stellantis hopes to use its worldwide purchasing power to confront rising material costs in getting the best possible price from suppliers. Tavares says he is not certain the shortage of semiconductor chips will end by the second half of 2021.

However, he notes both FCA and PSA were profitable in 2020, helping get Stellantis off to a flying start.