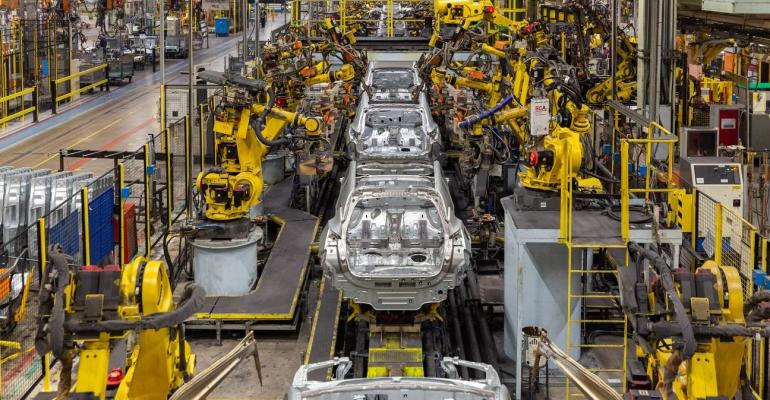 The nation’s auto industry representative, the Society of Motor Manufacturers and Traders, reports U.K. car factories turned out 69,097 units in June, up from the depths of the 2020 pandemic but still one of the worst outputs on record.

Staff shortages related to COVID-19 and the global microprocessor drought contributed in June to the U.K.’s lowest car production figures since 1953, outside of lockdown.

With the U.K. Delta variant infection rates hitting new highs after restrictions were relaxed earlier this month, many automakers are facing staff shortages following the National Health Service’s (NHS) tracing app alerting them to self-isolate after coming in close contact with a person who has tested positive for the virus.

The nation’s auto industry representative, the Society of Motor Manufacturers and Traders (SMMT), reports U.K. car factories turned out 69,097 units in June, up from the depths of the 2020 pandemic but still one of the worst outputs on record. The organization says the performance rounded off a turbulent first six months for U.K. car production hit by the pandemic’s second wave, Brexit-restricted trading rules with Europe and global supply chain issues.

U.K. production of battery-electric, plug-in hybrid and self-charging hybrid electric vehicles remained steady year-to-date with 22.6% of all cars built. However, the SMMT says the industry is challenged to accelerate the transition from fossil fuel to zero-emission vehicles, especially considering the U.K. government’s 2030 deadline to ban sales of new ICE-powered vehicles.

The trade group says this will require significant investment into vehicle manufacturing, battery production and supply chain transformation for which a clear commitment to enhancing U.K. automotive competitiveness is essential. 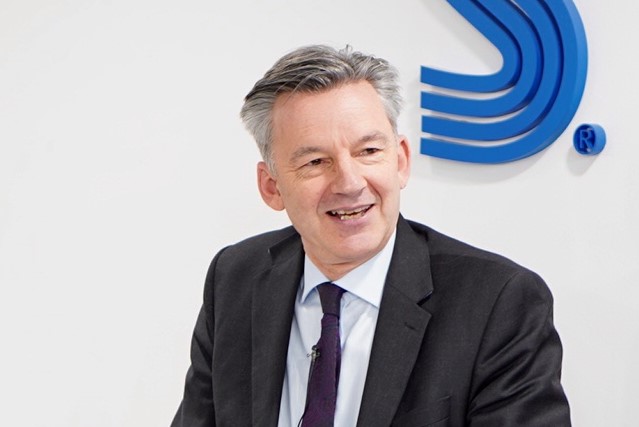 Mike Hawes, SMMT chief executive (pictured, left), says: “While the U.K. automotive industry continues to suffer the effects of the global pandemic, with first-half-year production down significantly and a tough few months looming, the sector has the capability to recover.

“The latest investments into new models and battery production show a bright future is within reach, yet the industry still faces headwinds most notably from global semiconductor shortages and staff absenteeism as a result of staff being ‘pinged by the NHS.

“Businesses have ensured their facilities are COVID- secure but urgent action is needed, such as bringing forward the 16 August target date for exempting fully vaccinated adults from self-isolation and introducing a “test to release” scheme to support those employees not yet fully vaccinated.”