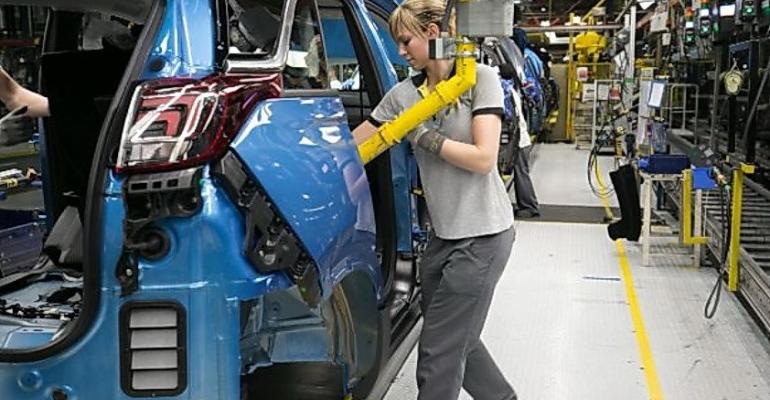 With demand increasing, Spanish automakers plan to build 100,000 units in the last four months of the year, which would bring full-year output to 2.2 million. European markets are the destination for 85% of cars built in Spain.

MADRID – Spanish car plants are rumbling back to life as demand from elsewhere in Europe rises while the COVID-10 pandemic subsides.

European markets are the destination for 85% of cars built in Spain.

With demand increasing, Spanish automakers plan to build 100,000 units in the last four months of the year, which would bring full-year output to 2.2 million. However, that total still would be down 21% from full-year 2019.

French automaker PSA is one of the companies benefiting the most from revived European demand. PSA plans to add 600 workers for a fourth shift at its plant in Vigo, raising total employment there to 7,500. That factory expects production of the Peugeot 2006, as well as a battery-electric version of the compact CUV, to top 2,000 units a day.

PSA also plans to add 250 workers early in October to its plant in Figueruelas, where Citroën C3 Aircross, Opel Crossland X and Opel Corsa models are assembled. The new employees will join a third shift now running at half-capacity.

Volkswagen subsidiary SEAT has resumed activity at its Martorell plant after the summer holidays, and the automaker has reached an agreement with its unions to work three Saturdays in September on the line where the Ibiza and the Arona CUV (below) are assembled.

A second agreement has been reached to work one Saturday on the Leon line, which now runs on three shifts, since the Cupra Formentor is also assembled there. Both the Formentor and Leon will have plug-in hybrid versions. 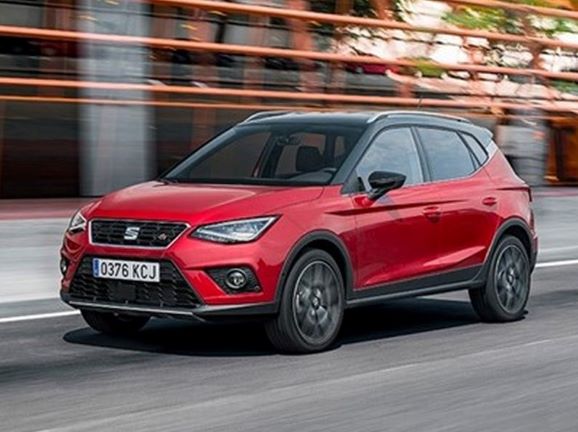 The Mercedes-Benz facility in Vitoria already has received orders for an additional 2,900 V-Class and Vito vans from Amazon, which will buy 1,800 electric vans from the German automaker, 600 of which will be eVito models built in the Spanish plant.

The news isn’t all good. The Nissan plant at Barcelona remains idle while waiting to fill an order from Daimler for 1,500 Mercedes X-Class vehicles. Some key suppliers are refusing to resume shipments to the plant until their unionized workers obtain a labor agreement with terms similar to those Nissan has signed with its unions.

Generally speaking, production is ramping back up in Europe as sales recover from the pandemic. Spain output is forecast to rise year-on-year in the third and fourth quarters, and production at plants across the continent are expected to increase year-over-year in the fourth quarter, says Wards Intelligence/LMC Automotive.