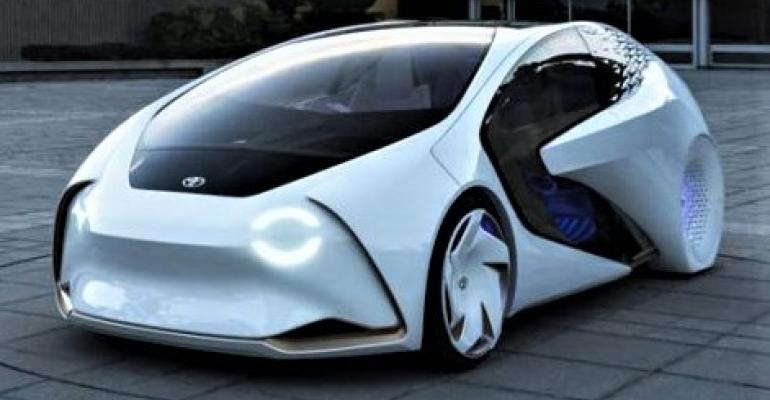 Consultant Michael Sanders says solid-state battery technology still poses significant risk and, for the time being, is not competitive with Li-ion batteries in terms of either cost or performance.

Solid-state batteries will come into wide use by the auto industry later – some time after 2030 – than sooner, according to Michael Sanders, senior advisor at Avicenne Energy, a Paris-based technology consultancy.

As the kickoff speaker at a recent conference hosted by the Society of Automotive Engineers, Sanders reports: “Efforts to improve conductivity and cell performance are making progress with the mix of a liquid and solid systems. But commercial applications have so far been limited.

“At this point in time, no companies have a significant leadership position in the market,” he says.

The consultant warns the technology still poses significant risk and, in the short run[SG1] , is not competitive with Li-ion batteries in terms of either cost or performance.

Many things still must happen for solid-state technology to succeed in the automotive industry, Sanders (pictured, below left) says. 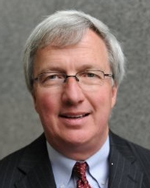 “The main commercialization that’s happened to date has been in high-temperature operations, which are not suitable for a majority of automotive applications,” he says. “Durability, processing costs, lithium requirements and conductivity will all need to be raised to relevant levels to be suitable for automotive.”

From a launch perspective, Sanders notes Toyota had announced it was going to produce a pilot vehicle powered by a solid-state battery in time for the Tokyo Olympics. That didn’t happen. Instead, he says, “they introduced a retrofitted Prius to demonstrate they had made some technology progress.

“Meanwhile, BMW has announced wanting to have a pilot vehicle by 2025.”

Compounding problems, materials production still hasn’t demonstrated it is competitive with Li-ion on a dollars-per-kilowatt-hour ($/kWh) basis. “The cost of producing solid-state will need to be competitive,” Sanders says. “We’re not there yet.

“In fact, we’ve only recently begun to hear of the first gigafactories for very small batteries being developed in Asia. We'll have to see how they come up to speed and become relevant.”

In the auto sector, he adds: “A significant number of pilots or prototype vehicles will need to be built and validated. And only after extensive safety testing of the vehicles with lithium metal anodes (will we) understand and ensure the mitigation of the risk.”

While Sanders says “no companies have a significant leadership position,” he identifies six companies that Avicenne considers to be further along the solid-state development curve than others: 24M Technologies, Ionic Materials, QuantumScape, Solid Power (pictured, below), SolidEnergy Systems and Toyota.

More generally, he says developers fall into “three and a half” groupings, including the solid-state startups; government consortiums, national labs and universities; and lithium cell producers, “all assisted by various materials producers who want to establish a stake” in this still-infant field.

From the Li-ion cell manufacturer side, he notes LG Chem has said it will develop a solid-state battery after 2026; CATL (Contemporary Amperex Technology) probably between 2027 and 2028; and Envision AESC after 2025. No date is given for Samsung SDI and Panasonic. 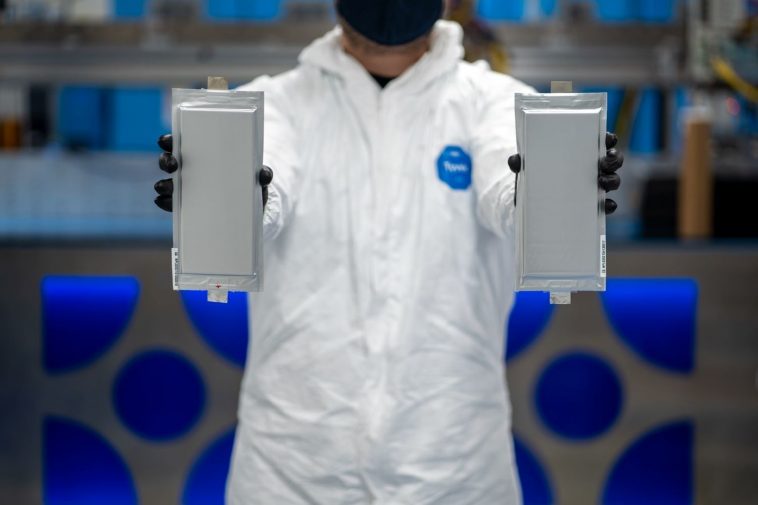 Sanders reports LG Chem is working on both sulfur-based and high-polymer types, and CATL on high-voltage cathode and lithium-metal types of 350-500 watt-hours/kg.

By region, Avicenne estimates 51% of solid-state battery players are based in Asia and the Pacific, 44% in the Americas and 5% in Europe, the Middle East and Africa.

The auto sector, requiring devices in the 100-ampere-hour range, is still in R&D and likely to remain so until after 2025, according to Sanders. And in energy storage, which will require devices more than 10 times larger, the consultant doesn’t expect them to reach the market until after 2030.