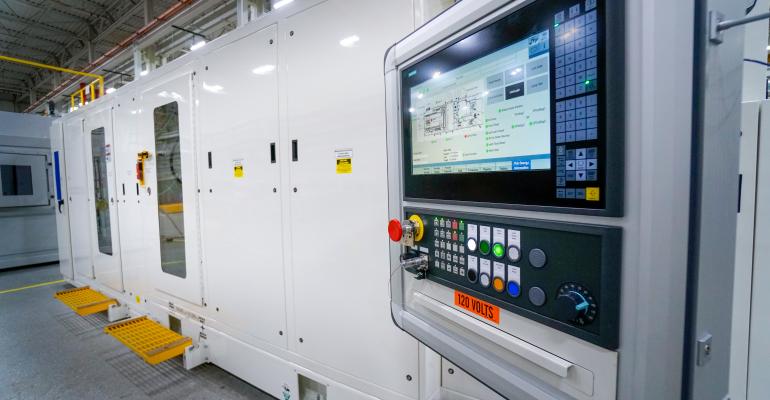 The Smartest Factories Will Be the Least Complex

Terms like industry 4.0 and “factory of the future” conjure images of highly automated factories filled with robots, automated guided vehicles and processes generating huge amounts of IoT data flying through the air.

“My belief is plug and play. My dream is to have a level of automation the same way we use a mobile phone. No one has to teach you how to use an iPhone,” he says.

Robots and automation have played an important but controversial role in the auto industry for decades. There was a huge automation push in the 1980s by automakers such as General Motors, but technical problems and high programming and maintenance costs – and pushback from labor unions – led to robots being used more strategically, mostly in specific jobs that are particularly hazardous or difficult for humans, such as welding vehicle body structures, painting and installing windshields.

Automation has improved much since then, but robots still are an expensive solution to manufacturing issues. The same is true of manufacturing data. It’s easy to collect but costly to turn into truly useful information, Andriano says. Electric vehicles – which have fewer parts than conventional cars and trucks – and new technologies such as additive manufacturing will change the game. Andriano says future factories will have to adapt by cutting manufacturing complexity, becoming more flexible and reducing training and programming costs.

Fives Provides All Levels of Automation

Fives is a global industrial engineering group based in Paris. It has been growing by merger and acquisition in aerospace, automotive, material, energy and logistics and has about $2 billion in sales with 45% of revenue coming from Europe. It employs about 8,400  people worldwide.

In North America, about 90% of Fives Cinetic Corp.’s business is automotive, with Ford, General Motors and FCA key customers along with numerous suppliers.

Fives does just about any kind of automation and assembly work and for the past several years it’s been moving into battery assembly and other e-mobility products such as electric motor rotors and stators and electric transmissions.

While the company is moving into electrification, Andriano says it’s still deeply involved in the more traditional part of the automotive business.

“We are in the industrial cleaning business, which includes internal-combustion-engine cleaning and testing. Presently we have a product line to wash the engine before the assembly process or after the metal-cutting machining activities. We remove every contamination, every impurity. In the U.S. we are a  leader in this sector.”

“We can go from fully manual to very highly automated. We follow customer needs. In Mexico historically we are providing solutions with less automation,” Andriano says.

“Co-bots” Not the Answer for Cost-Efficiency

Born in Italy, Andriano has spent more than two decades in the industrial automation business, most of it working for a subsidiary of the FCA Group, where he headed robotics and automation business units all over the world, including Europe, China and Mexico. For the past 10 years he has been in the U.S. and he now works in the Detroit area for Fives.

After all this experience, Andriano (pictured below) sees the factory of the future evolving into a simpler, more flexible environment where automation and humans operate collaboratively but humans do not necessarily work side-by-side with robots. So-called co-bots have received a lot of publicity in recent years, but Andriano says such arrangements don’t necessarily save money because the robots involved tend to be conventional robots that require expensive and time-consuming programming, technical support and training for the robots and humans involved. 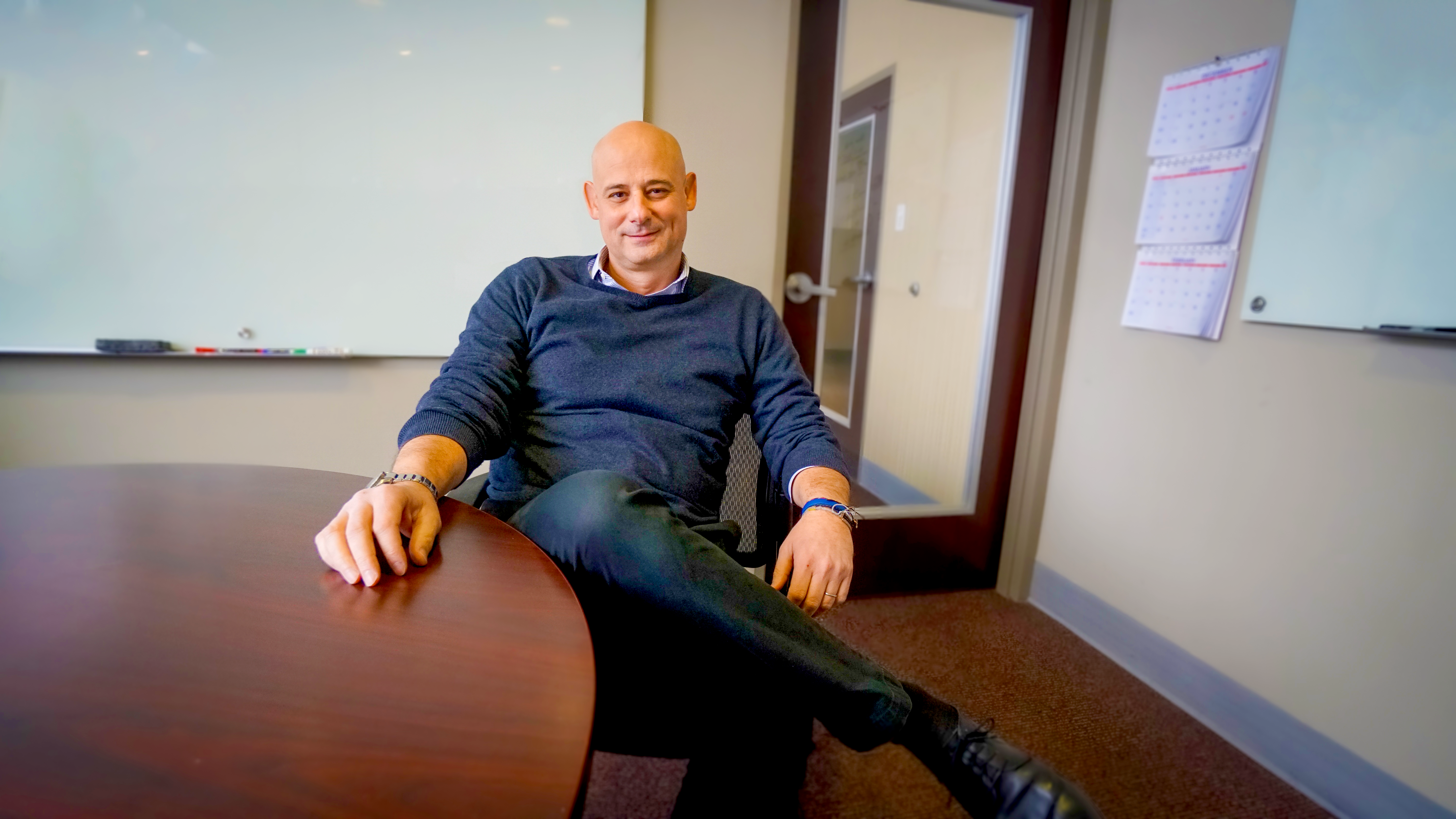 “Coming from a robotic and automation mindset, I really like the word collaborative, but not necessarily collaborative robots,” Andriano says. Instead he pitches the idea that it’s more efficient to have humans work collaboratively with AI-assisted machine vision systems using digital twin models that provide real-time feedback and do not require programming.

“Why do I need to program a robot? There are technologies now where the robot is aware of what it should do and knows how to correct a mistake. Again, digital twin, simulation, vision system, real-time continuous feedback. There is no reason to program a robot,” Andriano says.

In today’s challenging environment, OEM and supplier production lines have to be flexible and everyone has to evolve and diversify to stay in the business, especially since it is difficult to predict how fast electrification will take place, Andriano says.

However, he is confident automotive companies still alive today will make it through 2021’s economic challenges better than most other industries.

“If you succeed in automotive, you have all the skills to succeed in any other business.  That’s not because we are arrogant, it’s because margins are so tight there is no room for mistakes. If you make a mistake, you are out of business,” he says with a grin.