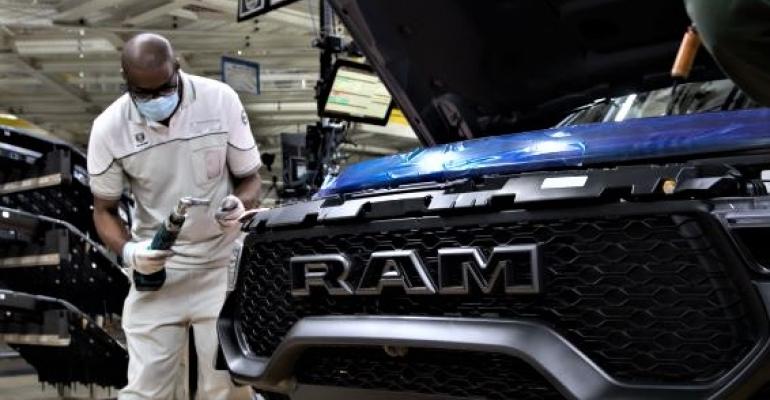 Union President Rory Gamble says the UAW has overhauled and tightened its internal procedures to prevent officials and officers, such as former presidents Gary Jones and Dennis Williams, from embezzling union money.

The UAW is waiting for the U.S. Attorney for the Eastern District of Michigan to name the monitor to oversee the union’s internal activities under the terms of a consent decree it signed in December.

Speaking last week at a virtual Automotive Press Association event, Union President Rory Gamble says he interviewed five potential monitors and forwarded the names to the U.S. Attorney, who will make the choice with the consent of the federal judge to whom the case is assigned.

The monitor will not have any role in contract negotiations, according to the consent decree.

The consent decree follows a corruption scandal that has led to convictions of 11 union officers and officials on federal criminal charges in the past three years.

The scandal has damaged the union’s reputation and credibility, Gamble (below) admits. It also has undercut UAW efforts to sign up new members at non-union plants, particularly in the South, he says, adding union organizing efforts have been undercut by the Trump-era National Labor Relations Board.

During the APA fireside chat hosted by WWJ-950 AM auto reporter Jeff Gilbert, Gamble says the UAW has overhauled and tightened its internal procedures to prevent officials and officers, such as former union presidents Gary Jones and Dennis Williams, from embezzling money from union funds.

The union also has reorganized use of its training funds, focusing them on their basic missions, Gamble says, to minimize future abuses uncovered by federal investigators. Those abuses include misuse of credit cards, misappropriation of money for gifts and travel as well as kickbacks from vendors and mail fraud, according to federal court records.

The monitor, who will be in place for six years, will have a “boring” job, Gamble says.

One of the monitor’s tasks during the first months will be to police a referendum on whether to change the UAW’s constitution to allow union members to directly elect top officers.

Union members currently elect officers at the local level, but delegates to the union’s constitutional convention vote to elect UAW officers at the highest levels, where the corruption cited by federal investigators took place. 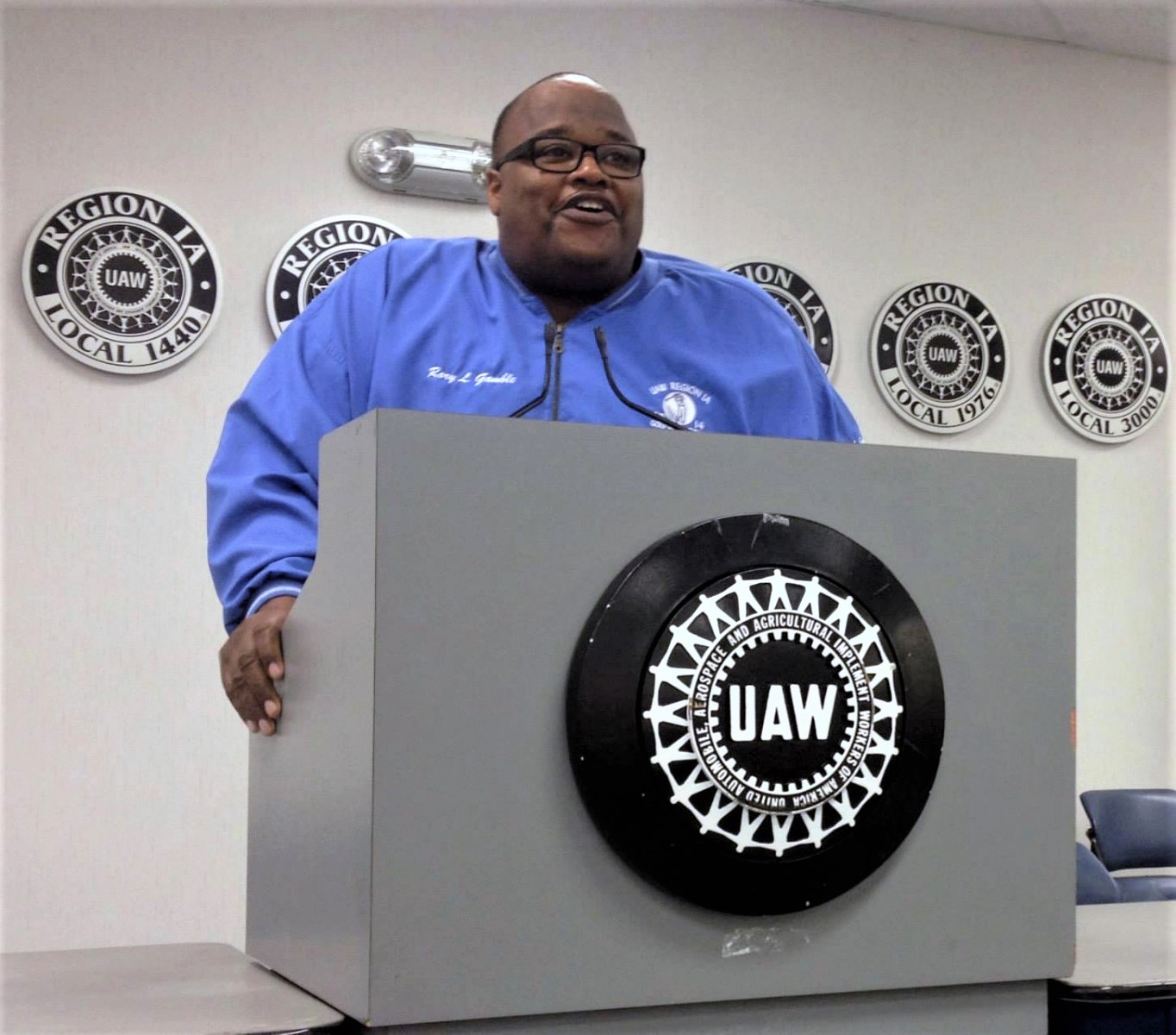 “There is no corruption in that system,” he says. “How you elect someone doesn’t determine whether someone is going to be corrupt.”

The UAW president also says he opposes anti-nepotism rules that might limit relatives being appointed to the union’s staff.

Gamble became UAW president in December 2019 after his predecessor, Jones, was identified as a target of the federal corruption probe. Jones pleaded guilty to embezzlement and awaits sentencing.

Gamble, a UAW member since joining Ford as a welder in 1974, rose to the presidency just before the COVID-19 pandemic shut down the auto industry last winter and spring.

Gamble says he was pleased the UAW worked with automakers in responding to the pandemic. He notes a study done for Ford estimated efforts to contain the pandemic saved up to 3,000 lives of employees and their family members.

Gamble initially was opposed to reopening plants last spring because of concern about the spread of the virus, but he acknowledges automakers were under pressure to resume operating.

Meanwhile the effort to halt the virus’s spread is continuing, he says. Union members are encouraging co-workers to follow safety rules, Gamble says, and he is urging members to get the COVID-19 vaccine when it is available.

Stellantis already has opened a vaccine distribution site in a medical facility adjacent to its assembly plant west of Chicago in Belvedere, IL, and General Motors and Ford also are making plans for employees to receive vaccinations.

While the UAW continues to insist on masks and maintaining social distancing, it does not want to make being vaccinated a condition of employment, Gamble says: “We have a lot of anti-vaxxers and a people who don’t want to take the vaccine.”

Gamble also says he is in regular communication with the Biden Admin. on topics such as electrification, jobs and bringing work back to the U.S. The union supports electrification but is concerned about its impact on jobs, he says.

The shortage of semiconductors that is hobbling Stellantis, GM and Ford assembly lines is an example of what has happened to industry in the U.S., Gamble says.

“Only about 14% of the chips used in auto are made in the U.S.,” he says. The rest are made in Taiwan and China, underscoring how much of American industry has shifted abroad. “We need to stop the offshoring of jobs. We need the government to step in and help.”