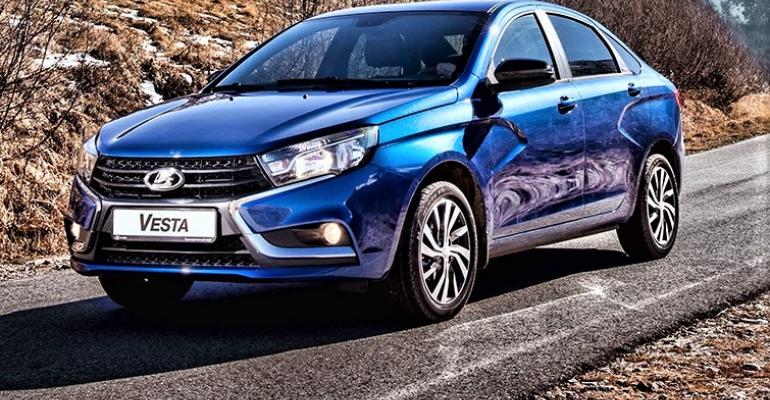 Auto analyst Sergei Udalov says the Russian market’s middle price segment not only has not recovered from the crisis of 2014-2015, but the sector also has suffered further because of the COVID-19 pandemic.

ST. PETERSBURG – The range of automobiles available to Russian consumers is declining sharply, mainly due to reduced purchasing power and ever-tightening local-content requirements.

Some 45 models left the Russian market in 2020, the most since at least 2014, and the decline is continuing.

A number of global automakers expanded into Russia in the 2000s, considering it a promising market. But the economic crisis in the middle of the last decade forced them to scale back their plans.

Since the second half of last decade the Russian auto market has undergone consolidation and now is dominated by a few large automotive alliances, including Renault-Nissan-Mitsubishi, Volkswagen Group and Hyundai-Kia.

Since 2009, those automakers’ combined share of the Russian market has grown from 62% to 84%, with Kia (below) and locally produced Lada alone accounting for more than 30% of overall sales. The biggest decline in model offerings is taking place in the C-segment, where the majority of middle-priced models live.

Auto analyst Sergei Udalov of Avtostat says the middle price segment not only has not recovered from the crisis of 2014-2015, but the sector also has suffered further because of the COVID-19 pandemic.

Vladislav Butenko, managing director and senior partner of Boston Consulting Group Russia and CIS, says in an interview with the Russian Kommersant business paper the ongoing decline of the domestic automotive range could be part of a global trend toward the unification of model ranges as automakers reduce the number of platforms while increasing the number of models produced on them.

In addition, many automakers are scaling back their investments in the upgrading of existing ranges and paying more attention to new technologies, for example, electric vehicles.

The Russian market is worse off than the markets of developed countries, according to Tatyana Kofanova, head of the Deloitte CIS automotive service group. 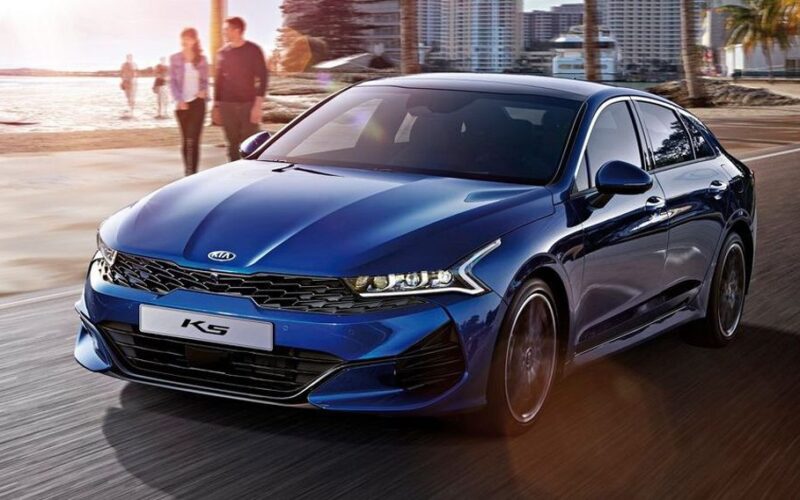 She notes that although current technical requirements for automotive production in Russia are not as strict as in the European Union and the U.S., the Russian market is not large enough to justify investments in frequent model updates.

As a result, mass-produced local models in Russia already are outdated, with most automakers opting to facelift the existing ones or launch new models on the same platform.

Moreover, demand for a certain category of cars which traditionally enjoy stable demand in Western markets, such as EVs and pickups, has always been insignificant in Russia, limiting growth opportunities for many global automakers.

A possible option for arresting the decline in the number of models available in Russia may involve increased imports.

However, that option could be undercut because the government is raising its utilization fees – in effect, imposing a tariff. The fees could have less of an effect on cars in the premium segment starting from RR4.5 million–5 million (US$60,000-67,000), as consumers who can afford those vehicles tend to be less sensitive to price increases.

Utilization fees were introduced last year to finance additional subsidies for local automakers. The subsidies, coupled with a weak ruble, were expected to stimulate further localization in Russia, but the ongoing stagnation of the market has complicated implementation of these plans.

Light-vehicle sales in Russia declined 9.1% year-over-year in 2020 to 1.6 million, according to Wards Intelligence data.