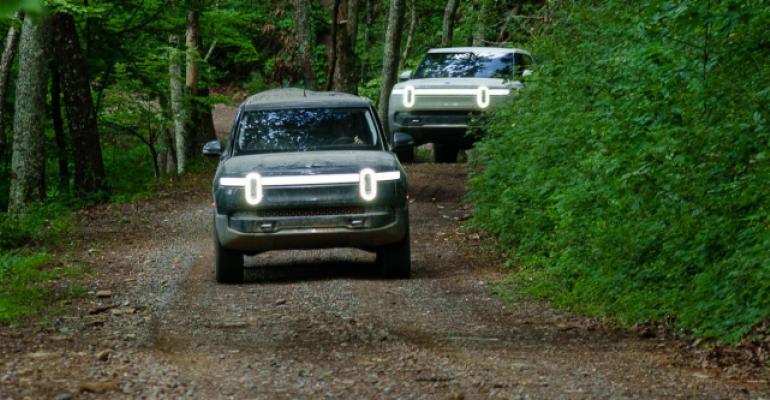 Rivian
Plant will be built on 2,000-acre site spread across Morgan and Walton counties east of Atlanta.
Industry News

​​​​​​​The new $5 billion plant, set to begin construction in summer, will have capacity to build 400,000 all-electric vehicles annually and employ 7,500 workers when fully operational. Production is slated to begin in 2024.

Bolstered by a stock offering last month that raised an estimated $13 billion, Rivian says it is moving ahead with plans to expand by building a new manufacturing plant on a site near Atlanta, GA.

The new $5 billion plant will be built on a 2,000-acre site spread across Morgan and Walton counties to the east of Atlanta. The “carbon conscious” campus, when completed, will expand the company’s capacity to build electric vans, trucks and SUVs, the startup automaker says.

Construction on the new Rivian plant is expected to begin in summer 2022, have capacity to build 400,000 vehicles annually and employ 7,500 workers when fully operational. Production is slated to begin in 2024.

“We’re happy to partner with Georgia on our new manufacturing site, which will build our next generation of products that are important for scaling our business,” says Rivian Chief People Officer Helen Russell. “Our work together is driven by a compelling purpose and rooted in building a highly collaborative environment that creates a true sense of belonging.”

Both General Motors and Ford had plants in Atlanta. The Ford plant closed in 2006 and the GM plant in Doraville closed in 2008. Kia now operates in the Southwest corner of Georgia.

“We’re excited for Georgians to bring their creativity and ideas to Rivian. We’re confident that, alongside Illinois, Georgia is the place for Rivian to continue to scale and thrive,” Russell says.

The Rivian plant in Normal already employs more than 3,000 people, and the automaker plans to add up to another 1,000 employees by the second quarter of 2022.

Rivian, which considered settling in Texas, now is eager to hire employees in Georgia. Town hall meetings are being planned for 2022 near the manufacturing site so area residents can learn more about jobs, the company and its plans.

It has launched a website – rivian.com/careers – to scout for employment prospects with the company. 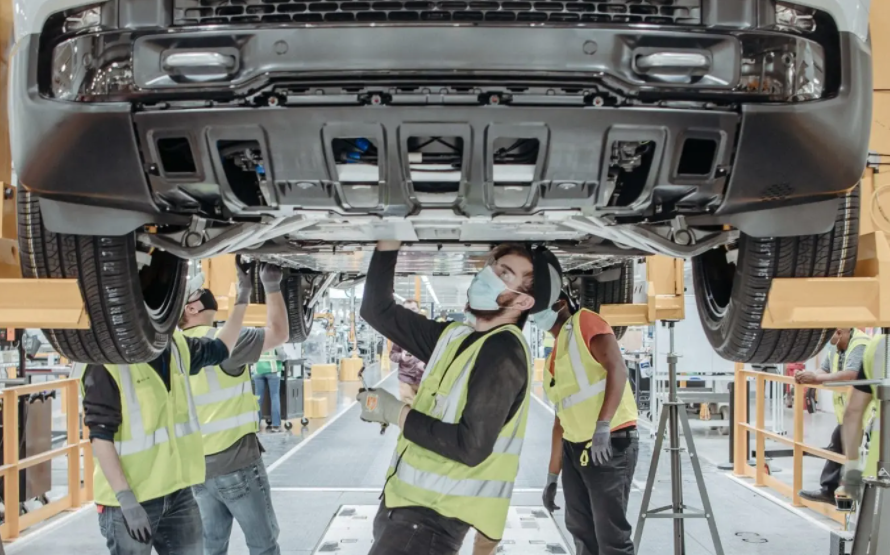 After a long ramp up, Rivian now is producing and shipping its first product, the R1T electric pickup truck (pictured below). An all-electric SUV, the R1S, is expected to ship from the Normal plant in early 2022, according to Rivian executives.

Rivian has contracts to build delivery vans for Amazon, which now owns about 20% of the fledgling company’s shares. Rivian’s market capitalization – the value of all of its stock – is now greater than both GM and Ford and second only to Tesla.

Rivian will deliver its first 1,000 vehicles to customers by the end of 2021 and remains a money-losing startup, according to documents filed with the Securities Exchange Commission.

Ford is trimming its ties to Rivian. The two companies confirmed last month they were canceling plans to develop an EV together for the Lincoln brand. Due to earlier investments, Ford owns a 12% stake in Rivian, which is valued at nearly $10 billion after its initial public offering.

The IPO, which is financing Rivian’s expansion and continuing product development, also is making the company’s founder R.J. Scaringe, a billionaire.

Scaringe began planning for Rivian while he was still a graduate student in automotive engineering at the Massachusetts Institute of Technology, which also became one of the sources of the seed money for the EV company he founded in 2009 when GM and Chrysler were filing for bankruptcy.

At the time, investors had no interest in a car company, Scaringe told Wards in 2018. 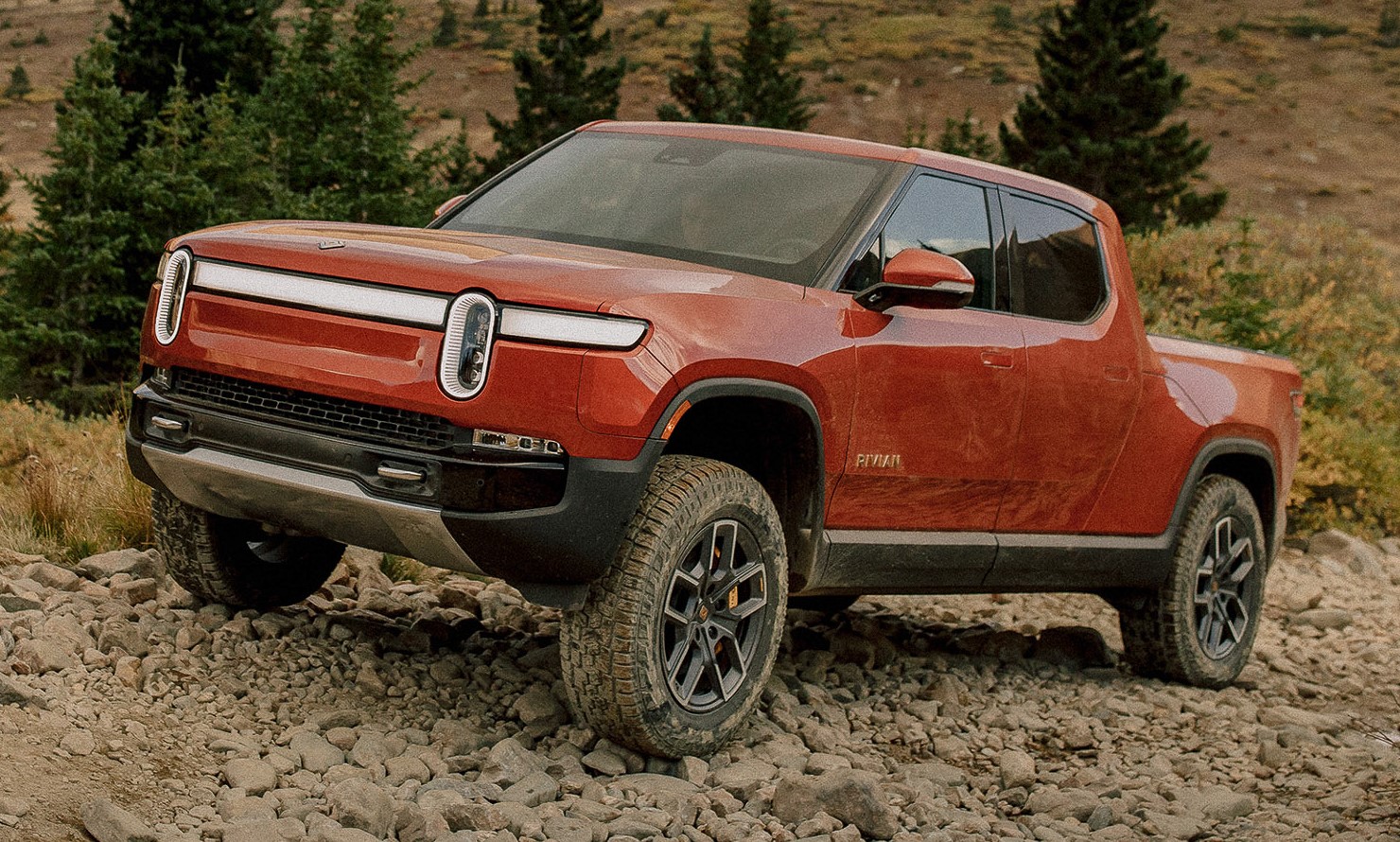