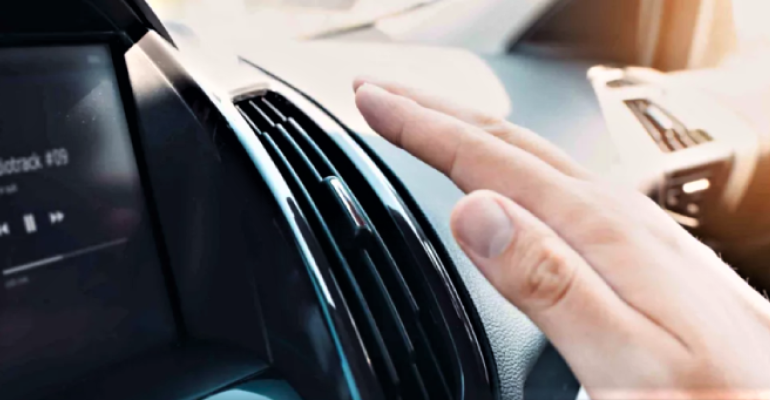 The auto industry’s adoption of hydrofluoroolefin HFO-1234yf refrigerant has gone from zero to 190 million units in just a decade. In fact, 2022 marks the 10th anniversary of the first adoption of HFO-1234yf in serial vehicle production.

The environmental effect of mobile air conditioning systems is well known by governments, but this issue also hit the public’s radar several decades ago. With the encouragement of government regulators, automakers began to look for lower global-warming-potential (GWP) refrigerants to replace the industry-standard HFC-134a. For help, they enlisted leading chemical and advanced materials companies to join them in their quest.

In the early 2000s, manufacturers started evaluating a number of alternative refrigerants for use in the future light-vehicle fleet. Following years of technical and safety evaluations, the global auto industry decided HFO-1234yf was the best choice to provide environmentally compliant, safe and efficient cabin cooling. HFO-1234yf was easy for automakers to transition to in their assembly plants and required minimal under-the-hood transition costs and engineering. HFO-1234yf boasts a GWP of less than one, which makes it significantly more environmentally preferable over a vehicle’s life cycle than all other options.

As governments began to act on initiatives to reduce global warming emissions, they leaned on the auto industry to do the same. As a result, over the past five years, automakers serving customers in Europe, the U.S., Canada, Japan, South Korea and elsewhere have accelerated conversions of serial production models to the new refrigerant.

As global demand for HFO-1234yf refrigerant has grown, so has production capacity. Honeywell built the first world-scale HFO-1234yf plant in the U.S. in 2017 and has been expanding capacity in the U.S. and in Asia to support the rapid market growth.  Aftermarket distributors are stocking the product in more places to serve the growing service demand for the refrigerant for field repairs. In the U.S., for example, HFO-1234yf aftermarket products are available at more than 14,000 auto parts retail stores nationwide.

So far, the use of ready-now HFO-1234yf refrigerant has provided a global warming reduction equal to retiring 10 million older, higher-polluting vehicles. Automakers around the globe are using the new refrigerant and agree that no other technical innovation in the industry has shown a positive climate impact this quickly.

Estimates are that 52% of the new cars sold in the U.S.  by 2030 will be EVs. Automakers are responding quickly to increasing consumer demand for EVs by introducing many new models in all segments in the U.S. and Europe. Although charging away from home has become more accessible, with fast-charging Level 3 stations now available at many highway rest stops, malls, restaurants and markets, research continues to show “range anxiety” is still among the top reasons consumers hesitate in making the switch to EVs.

Batteries have been a primary focus for improving performance. As EV makers continue their efforts to reduce the battery power drain that can happen while driving, they’re looking for innovative solutions that reduce power demand while effectively cooling and heating cabins, motors and batteries.

Since EVs do not have internal-combustion engines to drive air conditioning compressors or to generate waste heat to warm the cabin, EVs use electric compressors and electric heaters which draw power from the main battery pack and reduce driving range.

EVs also need to control the temperatures of battery modules, motors and other electronics used in these models. Extreme temperatures can cause a battery or motor to fail, affect charging time, reduce battery life expectancy or, in rare circumstances, cause the battery to catch fire. These risks all point to a need to develop new thermal-management systems that minimize power consumption while providing thermal control of the cabin and electronic components.

One technology that is being used more and more in EV models is a heat pump. A heat pump can act as a cooling and heating source not just for the cabin, but also can contribute to thermal management for motors, batteries and electronics.

By designing an EV with a heat pump instead of a conventional electric heater or positive temperature coefficient, an OEM can extend the driving range of an average EV by 10%. Heat pumps can be optimized for use with HFO-1234yf to make them highly efficient and minimize power consumption, expanding range. 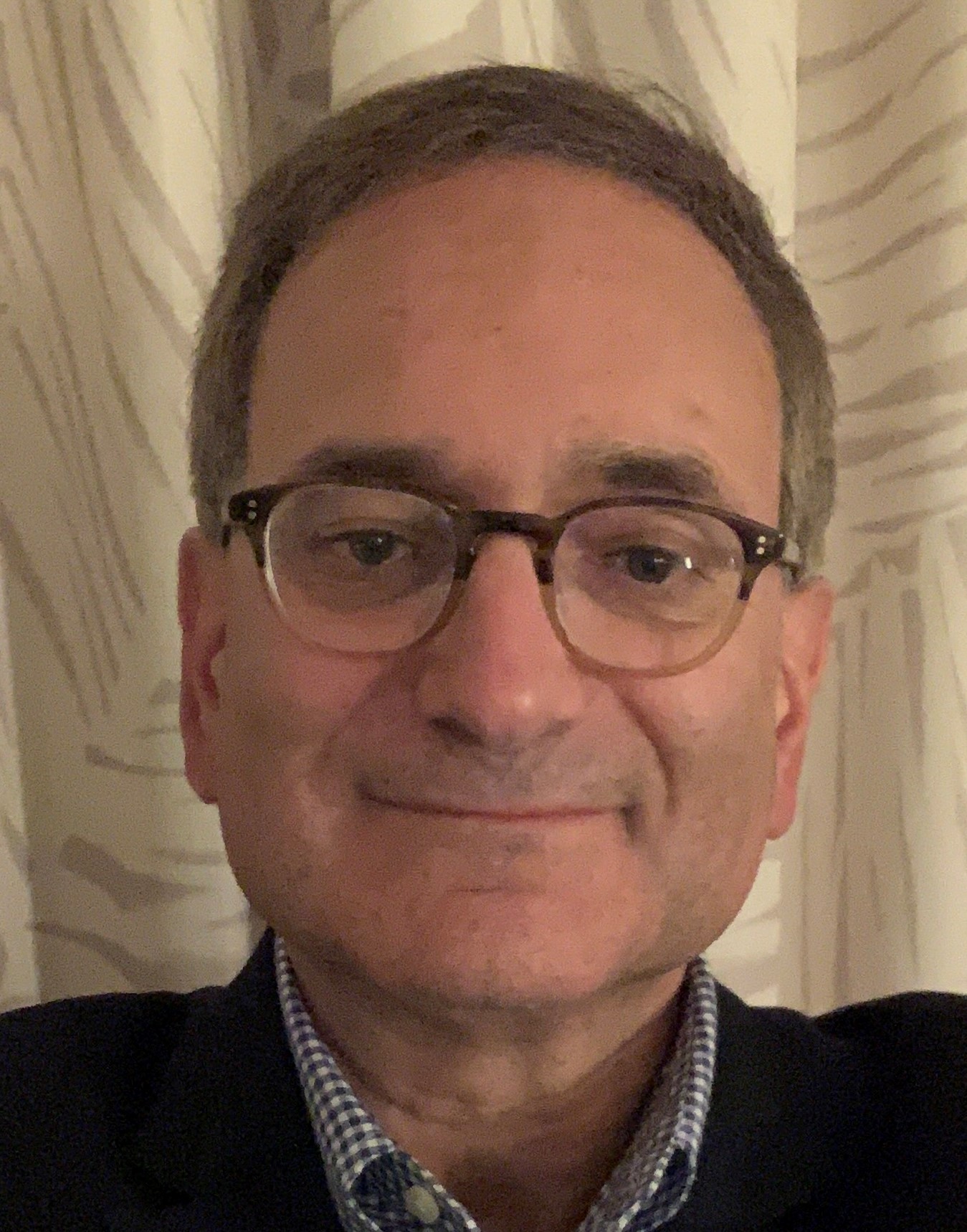 Honeywell has been working with Tier 1 manufacturers and OEMs on this very matter for more than five years and as a result, more than 99% of EVs using heat pumps in the U.S. and Europe are using HFO-1234yf refrigerant.

HFO-1234yf has proved it has the best balance of overall properties allowing thermal optimization in all types of light vehicles including ICE vehicles and plug-in hybrid-electric vehicles in addition to EVs. Over the past decade, the solution has surpassed the auto industry’s expectations related to its reliability and ease of adoption and is now universally regarded by the industry as the preferred vehicle comfort solution. Its performance envelope allows it to be used in newer EV heat-pump systems which help extend range and encourage EV adoption and drive environmental transformation across the auto industry.