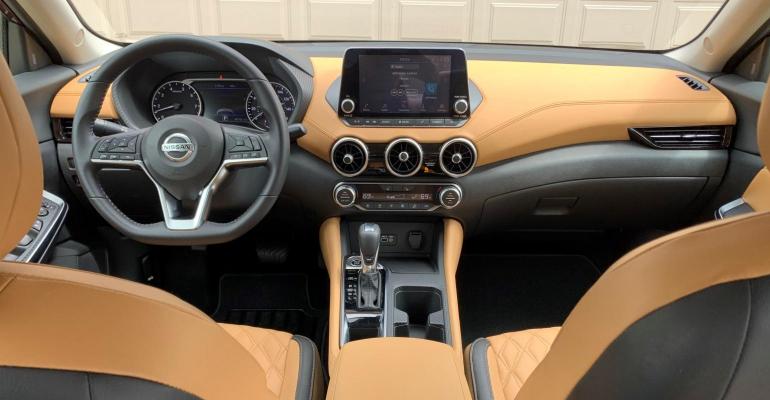 Nissan has raised franchise value to close to the top third in the industry, from dead last two years ago. And it has freshened its model lineup, winning several magazine awards including “Best Car Lineup” by Newsweek.

Nissan is climbing out of a deep hole. But its revival plan, Nissan NEXT, is beginning to show signs of progress, at least in North America.

On Thursday, Nissan reported a ¥247.3 billion ($1.9 billion) operating profit on revenues of ¥8.42 trillion ($65.4 billion), a 2.9% operating profit margin. Its recovery is soft after two money-losing years, when net losses ballooned to ¥1.1 trillion ($8.7 billion). In unit sales, it has fallen behind the market in all major regions except North America, where its share held steady at 6.9%.

Mike Colleran, the automaker’s senior vice president of sales and marketing, presents some positive trends in a recent speech at the Auto Forum in New York.

On the dealer side, Nissan has raised franchise value to close to the top third in the industry, from dead last two years ago. It has substantially cut fleet and rental sales, which had ballooned to 26% in fiscal 2019, and now stand at an estimated 10%.

And it has freshened its model lineup, winning several magazine awards including “Best Car Lineup” by Newsweek. Revamped models include the Sentra, introduced in January 2020 (and winner of a Wards 10 Best Interiors award that year [https://www.wardsauto.com/10-best-interiors/winner-upscale-nissan-sentra-surprises-and-delights]), the third-generation Rogue in June 2020 and the Pathfinder and Frontier CUVs in July and September last year.

In the pipeline: a new Nissan Z and battery-electric Ariya (pictured, below). 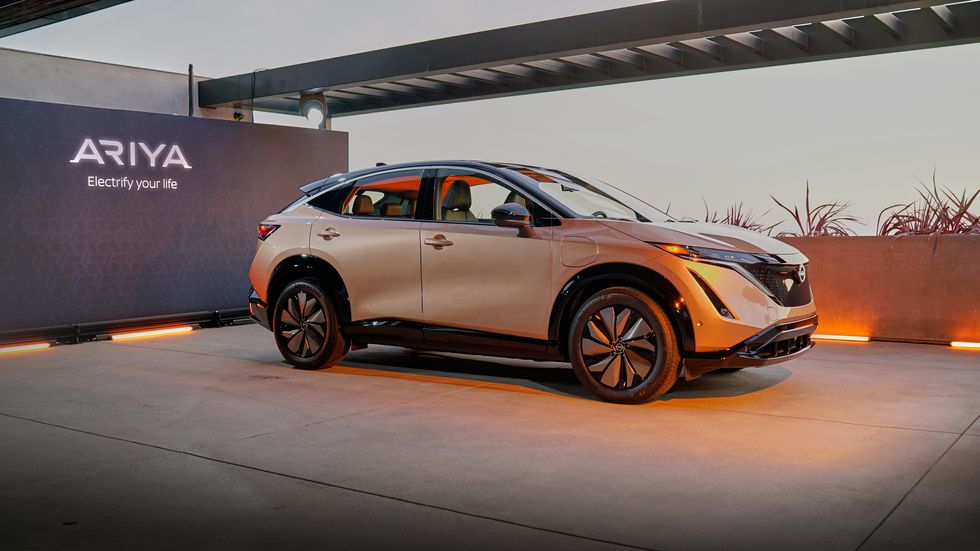 “We’ve moved from a ‘push’ sales strategy,” Colleran says, “in which we focused on volume, incentives and lower-income, higher-risk customers to what we call a ‘virtuous cycle,’ launching segment-defining products to higher-income customers at higher transaction prices with higher margins.

Is North America leading Nissan’s global recovery? “The short answer is ‘yes’,” Colleran (pictured, below left) tells Wards in an interview. “We’ve always been a core market for Nissan. So, it is no surprise that this market would shape not only the past and present but also the future. I think it’s pretty clear.” 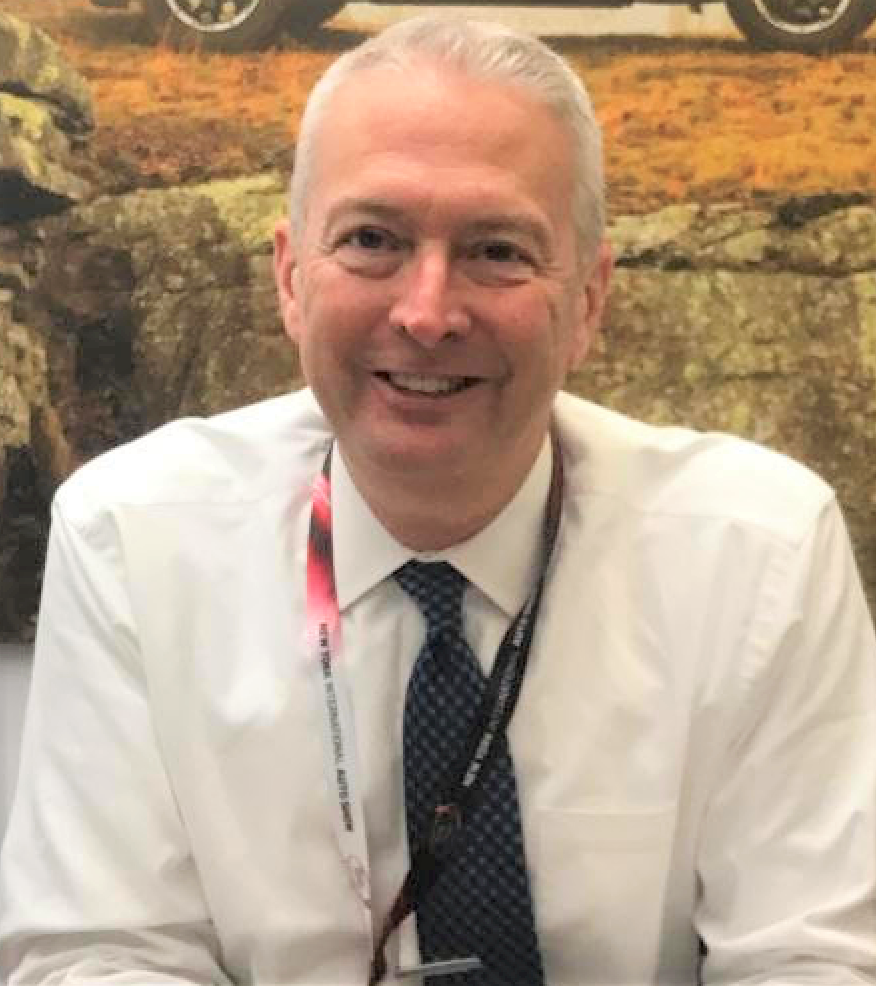 Note that in Japan, Europe and China, Nissan’s other major markets, the automaker doesn’t appear to have turned the corner. Both sales and market share in all three markets have fallen over the past three years.

Regardless of what’s happened in those markets, Nissan’s product lineup in North America is looking better.

And it is doing many things right to build back its business, including pulling out of the commercial-van business at its Canton, MS, plant, and committing $500 million at the plant to produce two new BEVs from 2025; and managing North American capacity to be profitable at 80% utilization.

Nissan’s current capacity? “It’s difficult to answer because we can’t get the supply of parts, and particularly chips, we desire. So, volumes are artificially low.

“But we still have two production lines at Smyrna (TN) and two at Canton, both running two-shift operations.” He adds: “Once the supply chain problems are resolved, which have been more pervasive and intractable” than the industry had thought, Nissan could ramp to around 1 million units per year.

“Right now, our focus is finding opportunities to increase profits per unit.”

As for when U.S. production will return to full operation, Colleran, who in April added Infiniti to his management responsibilities, says: “In calendar year ’22, we will continue to be in a tight supply situation, which might even last into 2023.

“But there are signs supply-chain robustness will improve as we move into ’23 and we can move back to a more normalized supply and demand situation. I think we’ll start to see (industrywide) volumes improve next April from the mid-15s (millions).”

Adding: “Of course, rising interest rates could be a problem. Then again, there is pent-up demand. So we’re optimistic.”

Is Colleran concerned that a return to market normalcy could trigger a return to an overemphasis on fleet and rental sales? “For two years we’ve been disciplined and consistent,” he says. “The work we’ve done to change our culture is starting to pay off. Our dealers are healthy and strong again. We are reinventing ourselves in terms of our rental business. So, the answer is ‘No.’”

When asked about the benefits of Nissan’s being a member of the Alliance with Renault and Mitsubishi Motors, but mostly Renault, he says to expect “more platform and technology sharing. Right now, we’re at 60% sharing on platforms. The vision is to increase that to 80%. That is a clear signal the Alliance is strong.”

Colleran makes his comments before Bloomberg News reports Renault is considering unloading part of its 43.3% stake in Nissan.