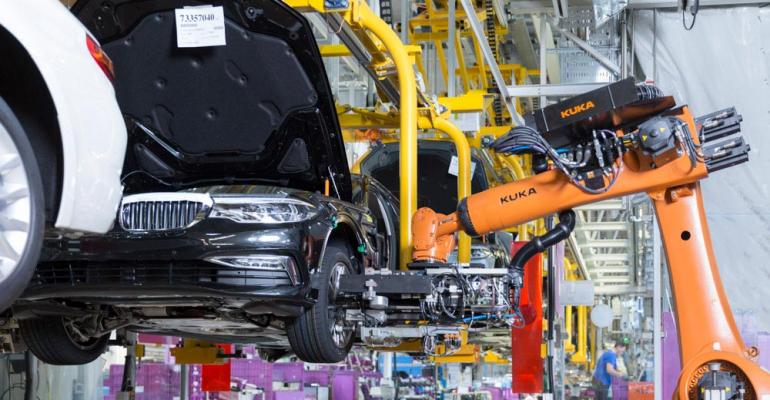 “Am I just a supplier doing manufacturing, or do we share in the equity?” says Swamy Kotagiri, the new head of North America's No.1 auto supplier.

Magna International and other large auto suppliers may eventually shift from being automakers’ parts and components providers to partners in areas of the industry within a decade, says Magna CEO Swamy Kotagiri.

“OEMs have always had ownership of design and customer experience,” he says. “There are opportunities for suppliers like Magna to evolve into strategic partnerships.

“I think we will see that moving forward in the next five to 10 years as OEMs focus more on customer experience.”

Such an arrangement would elevate mega-suppliers from the position of companies merely paid for services rendered.

Kotagiri (pictured below, left), a 20-year veteran of the company who became its top executive Jan. 1, says prospective automaker-supplier partnerships could “start out low-volume and grow over the years.”

As major suppliers become more involved in the impending age of electric and autonomous vehicles, “Am I just a supplier doing manufacturing, or do we share in the equity?” he says during a Society of Automotive Analysts virtual discussion.

He qualifies how far such a potential arrangement should go. “We are not an automaker. We do not want to be an auto brand. But if we do something, we want to benefit from it.”

Measured by the span of its product portfolio and automotive activity, Magna is “unique,” says Mike Ramsey, vice president-analyst for Gartner, a research and consulting company. He moderated the SAA program.

Over the years, Magna has moved from engineering and manufacturing parts, to components, to systems, to modules and even to final assembly.

Its Magna Steyr plant in Austria has contracts to build certain vehicles for clients that include Mercedes-Benz, BMW, Jaguar and Toyota. It soon will build contract vehicles in China, too, says Kotagiri.  In 2009, Magna sought to purchase automaker Opel from General Motors, but GM killed that deal. 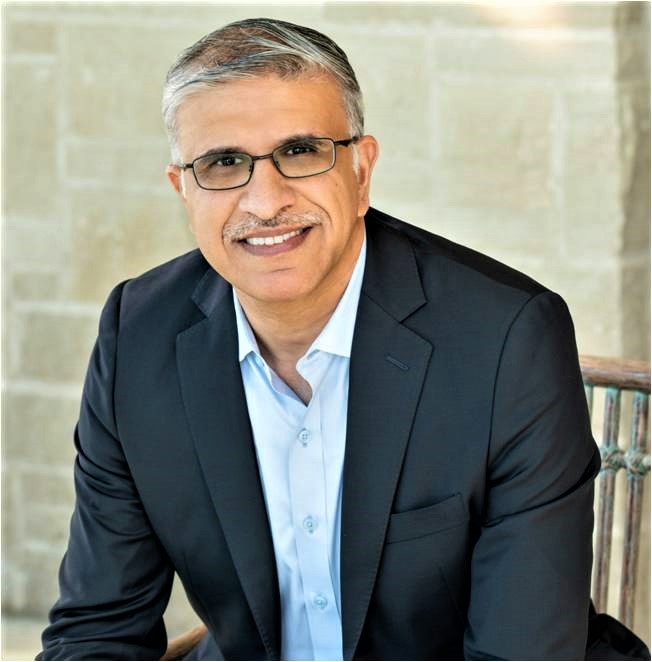 Magna’s product portfolio includes driver-assistance systems, mechatronics, lighting, interiors and propulsion systems. It is headquartered in Aurora, ON, Canada, north of Toronto. With 158,000 employees, it is the No.1 auto supplier in North America and No.3 in the world.

Magna plans to play a major role in the coming age of electrified vehicles.

“We’ve always looked at electrification as a case of not if, but when,” Kotagiri says, noting his company’s EV work that includes platforms and e-drive systems.

“Suppliers like Magna can bring overall solutions,” he says. “We have deep knowledge in product lines and know how they work together. So, when we go to the automaker, we see the overall picture.”

Noting suppliers are becoming more involved in automotive development and manufacturing, Ramsey asks, “What do the automakers do?”

Kotagiri responds: “I still say automakers have to look at the overall system. The consumer is looking at the overall experience when sitting in the car.”

Automakers are responsible for product integrations that determine the quality of such customer experiences, he says. “The OEM thinks, ‘What can I offer the consumer?’”

He emphasizes the need for all industry parties to understand how automotive systems work together, because the finished product – a vehicle – “is a huge jigsaw puzzle.”

Kotagiri advocates automakers and suppliers work closely and early on in product-development projects “so you are not reinventing the wheel.”

Magna is in a strong financial position with a three-year cash flow of more than $5 billion after investing $6 billion in its operations, he says.

That prompts Ramsey to ask if acquisitions are forthcoming.

“We’re looking at both organic and non-organic growth for what fits our business model,” Kotagiri says. “We don’t want to be a brand, that’s clear, so we can work with anybody” among automakers.