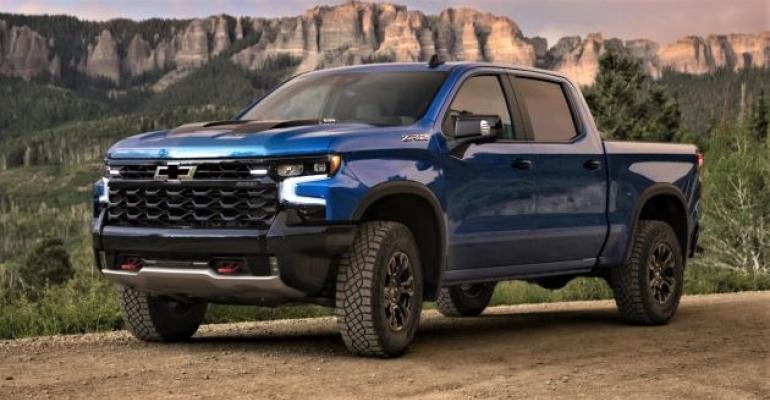 The Mexican auto manufacturers’ association says September light-vehicle sales totaled 76,930 units, or 1.1% less than the number recorded during September 2020, when the pandemic was ravaging Mexico’s economy.

MEXICO CITY – Trade groups and manufacturers in Mexico admit their country’s automotive industry is registering a much slower rate of COVID-19 recovery than expected due to supply shortages, which have especially curtailed light-vehicle production.

In early October, the Mexican auto manufacturers’ association (AMIA) noted September sales of cars, pickup trucks, CUVs and SUVs totaled 76,930 units, or 1.1% less than the number recorded during September 2020, when the pandemic was ravaging Mexico’s economy – losing 8.5% of its GDP last year.

In a statement to Wards, AMIA officials say: “We were hoping that the lack of semiconductors wouldn’t be such an influential factor by the second half of 2021, but we continued to see its effects. This has driven the automotive plants to make technical halts.”

AMIA says the lack of semiconductors has restricted light-vehicle production for a wide range of brands. The association had anticipated semiconductor shortages would ease by the third trimester of 2021, but the third (and in some countries, fourth) COVID-19 wave has concentrated the demand for semiconductors in other manufacturing sectors, “causing automotive production to slow down.”

Thomas Karig, managing director-TKonsult, and former vice president-investor relations and compliance officer for Volkswagen Mexico, says, “Buyers go to car agencies expecting to buy a vehicle, but they can’t because there’s no stock, as the plants pause production for a couple or more weeks at a time due to the lack of supplies.” 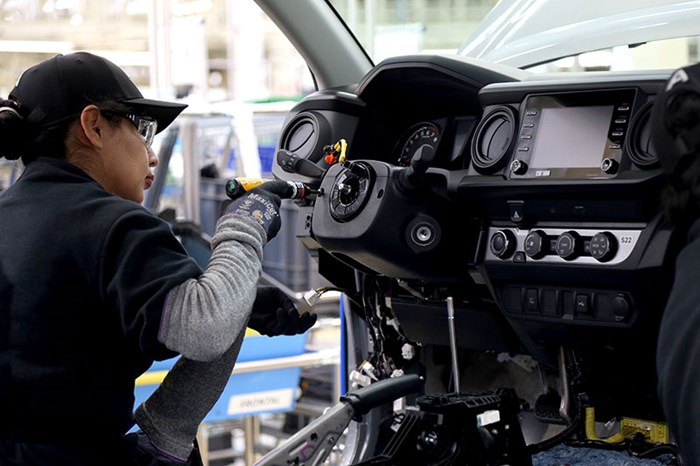 Officials for vehicle distributor association AMDA note in their August monthly report that the soft domestic market is not helping, causing suppliers to prioritize other industrial hubs for chips and other inputs.

Karig says revenues could fall further in the short term because Mexican manufacturers are shifting away from sedans to focus on higher-priced SUVs that are popular in the U.S. but are too expensive for many Mexican consumers.

The effects of this “perfect storm” have started to show. According to Mexico’s National Institute for Statistics and Geography, light-vehicle assemblies in the country during August were down 21.4% year-on-year and exports were down 19.6% compared to August 2020, making it the industry’s worst August since 2009.

Another phenomenon causing concern among manufacturers and dealers in Mexico is an increase in imports of used vehicles to Mexico, which increased 35.7% between January and August compared to the same period of 2020.

For now, this influx is not supplanting new-auto sales, says Guido Vildozo, senior manager-Americas light vehicle sales, forecasting, at market researcher IHS Markit. “There’s certainly a demand for used vehicles, but this isn’t ‘substituting,’ so to speak, the new-vehicle purchases,” he says.

“This has merely been a preference determined by the product stocks and prices – a used vehicle can be bought at $8,000, and right now there is no new car below $10,000. It’s a practical matter.”

Karig agrees used-vehicle sales companies such as Kavak, Wanacar, Automexico, AutoDeal, Seminuevos, TuCoche and Autocosmos have seen a boost in business. However, these and makers of new autos are all facing a new challenge with the federal government’s announcement of an amnesty for owners of unregistered vehicles smuggled into Mexico from the U.S. – saying they can be legalized for a $120 fee.

José Zozaya, president of AMIA, says: “This doesn’t help the industry as a whole, not even the drivers of these vehicles, which are known to be old and with faulty mechanical systems. Meanwhile, the rest of the automotive industry is subjected to more strict security regulations.”

This is particularly a problem if Mexico shifts production to higher-priced vehicles, says Vildozo, with domestic sales of new vehicles priced under $10,000 falling because of lack of availability, causing potential declines in capacity utilization.

AMIA is not optimistic, telling Wards: “We expected a boost in (Mexican auto) production and exports (increasing) 12% for 2021, however due to recent results that is yet to be seen. We believe that production and export numbers could be lower than those of 2020, with a decline of 4.7% and 3.8%, respectively.

“Recovery depends on the capacity of semiconductor manufacturers to adjust to increasing demand and how the pandemic behaves in the coming months.”